The 6th part of our mini-series on military specialties presents the activities of the vz. 82 120mm mortar crew, which is an artillery weapon designed to silence and destroy manpower. We would like to thank all the members of the 41st Mechanized Battalion who paid attention to us during the filming of this part. You can see the activity of the vz. 82 120mm mortar crew in the following video: 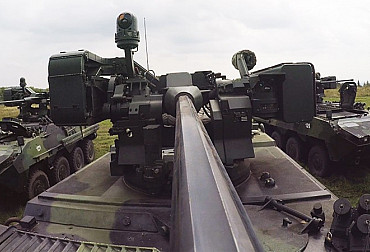 Vz. 82 120mm mortar is in our army for many years and primarily serves to silence and destroy manpower. Another possible use is to silence or destroy the enemy's firepower, or demolition of light shelters and trenches and firing positions of weapons. Mortar can also be used to break down wire barriers and to blind the enemy using smoke mines. 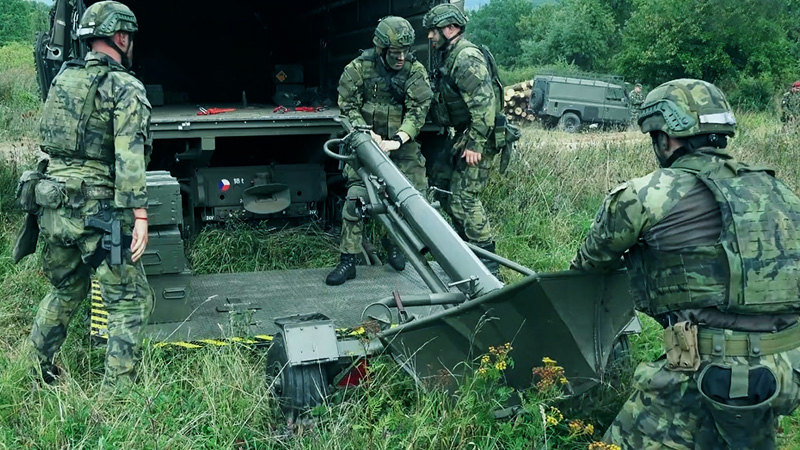 Picture: Vz. 82 120mm mortar is in our army for many years and primarily serves to silence and destroy manpower. | Jan Juřica / CZ Defence

The mortar is adapted to transport behind the car by means of a light additional chassis, it can be easily and quickly removed from the chassis part and prepared for shooting. Originally, the mortar was towed by PV3S trucks, since 2017, Tatra 815-7 PRAM trucks have been used to transport mortars. The weapon and the ammunition supply are carried on the body. Tatra 815-7 PRAM  trucks is equipped with an armored four-door air-conditioned cabin. The armored cabins of the new Tatras provide crews with high ballistic and mine protection certified according to NATO standards. Armored cabs are mounted on vehicles directly in the Kopřivnice car factory and share interior elements with the standard non-armored cab design of the Force series.

The Army of the Czech Republic is armed with over 80 mortars vz.82. 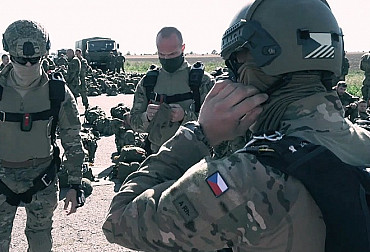 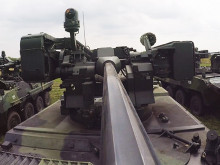 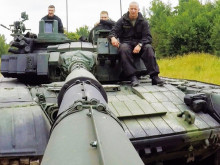 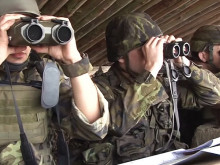