The 25th Anti-Aircraft Missile Regiment "Tobruk" has recently received the first pieces of special Tatras designed for transporting RBS-70NG anti-aircraft missile sets. The Tatra T815-7T3R31.411 6x6.1R (T-815 6x6 PVO) vehicles contain the back-up elements for communication equipment and camouflage kits, including the insulation of the vehicle body according to the technical specifications. 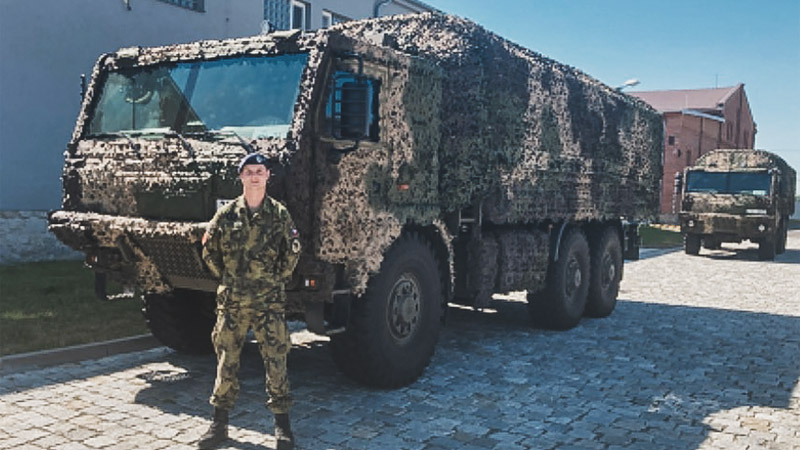 Within the framework of the public contract from last year, a total of 16 pieces of Tatra military off-road vehicles of the Tatra T 815-7T3R31.411 6x6.1R type (for CZK 163,423,968 excluding VAT), specially modified and equipped for the required purposes of the Czech Armed Forces according to the specification of the public contract "Transport vehicle for RBS-70 NG", are being delivered to the Army of the Czech Republic. The aim is to ensure the mobility of the new anti-aircraft units and at the same time to unify the life cycle of the missile set with the service life of the chassis platform for the entire period of use in the Czech Armed Forces. 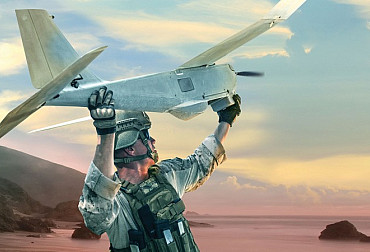 The new vehicles were supplied by TATRA TRUCKS a.s. The introduced Tatra vehicles meet not only the Czech defence standards but also international NATO standards and in various modifications form the basis of the ground logistic support of the Czech Armed Forces. In this context, the Czech Armed Forces has established its own technical and repair facilities with trained personnel capable of fully ensuring the operability of this equipment. 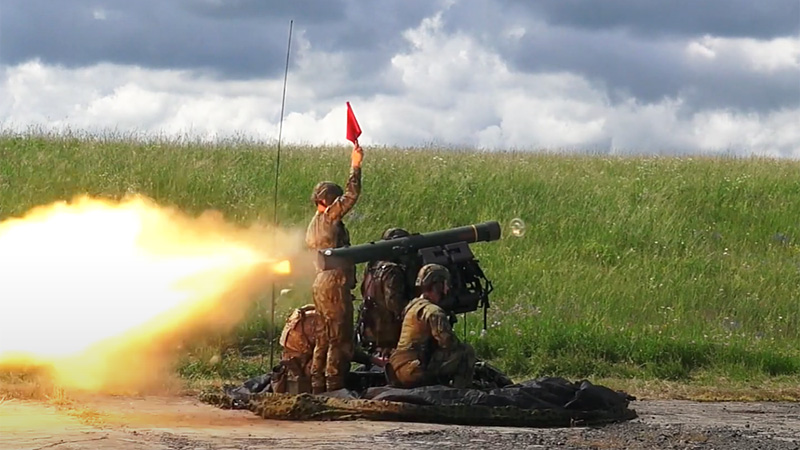 INTERLINK CS, spol. s r.o., which is the exclusive representative of HARRIS for the Czech and Slovak Republics, provided the building elements for the communication equipment.

The company B.O.I.S. - FILTRY, spol. s r.o. is also a manufacturer of the required camouflage kits and the kit for workplace insulation in the vehicle body and at the same time an established supplier of camouflage equipment to the Czech Armed Forces. The camouflage kits and workplace insulation kits manufactured by the entity in question are the result of a development carried out by the manufacturer and are already in place in the Czech Army. The current delivery is thus a continuation of previous developments and deliveries. 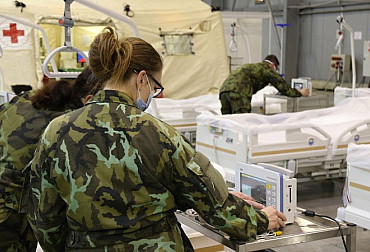 The purchase of similar components was already carried out in the past in the framework of the development project 'Implementation of modular ballistic protection system for the RBS-70 anti-aircraft squad on the T 810-V medium terrain truck', solved at the VTU, s.p. for the Czech Armed Forces in the years 2013 to 2015, where mobile camouflage was purchased from B.O.I.S. - FILTERS in the total value of CZK 470,000 (VAT excluded). The purchase of back-up elements for Harris radios was implemented in the projects Workshop Vehicles, Recovery Vehicles, PODTEO in the years 2015 to 2019 in the price of CZK 1,387,295 (VAT excluded) per set. Similar Tatra vehicles were purchased in 2015 for Workshop Vehicles at a total cost of CZK 58,327,500 excluding VAT. 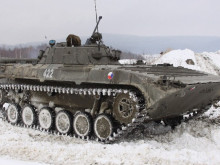 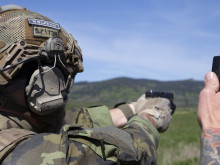 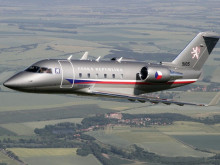