The company SVOS spol. s r.o., founded in 1992 and settled in Přelouč, Czech Republic, belongs to the leading European producers of armoured cars, and is a successor of century lasting production of the military equipment in its region. On the military field the company provides since its establishment various special military platforms among which for example Kajman light scout vehicles, armoured variants of Land Rover cars, armoured Toyota Land Cruiser vehicles or armoured cabins for Tatra trucks. The company also focuses on the production of armoured vehicles and limousines for VIP protection, armoured cross-country vehicles, cash carriers and special purpose vehicles for military and police use. A part of the portfolio is also production of armouring and bullet proof glass for building industry and others.

The company has own engineering department and development and production of armouring protection elements and ballistic tolerant glass, which is allowing it to provide to its customers flexible solutions fully matching with their needs. During the engineering and testing the company cooperates with leading ballistic laboratories and authorities of EU and NATO. Within the Czech Republic the company possesses unique capabilities. As of now more than 3200 armoured and protected cars of various models were delivered to the governmental and non-governmental operators in more than 60 countries worldwide including a dozen of NATO countries. A part of the company portfolio is also the cooperation with leading cars makes such as Tatra, Volvo, Mercedes and others. 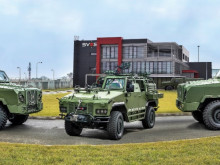 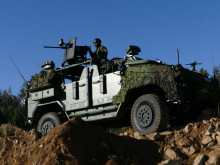 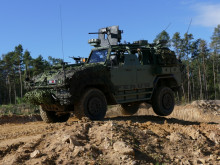 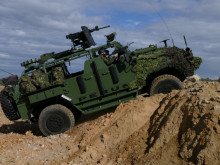 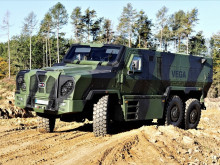 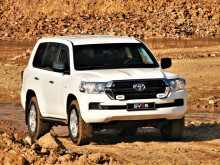 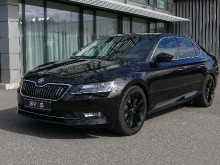