The development and production of trucks and special vehicles for military, firefighting, construction, mining, forestry and agriculture use. Civilian vehicles manufacturing consists mainly of TATRA PHOENIX and TATRA TERRA vehicles, whereas special and military production are represented by TATRA FORCE and TATRA TACTIC business lines.

TATRA TRUCKS is one of the oldest automakers in the world with 169 years of tradition in vehicles production. TATRA fully powered vehicles with a unique chassis based on a central load-carrying tube with independently suspended swinging half-axles with 4x4 to 16x16 axles serve customers from both the civil and security sectors around the world.

TATRA vehicles are mostly used for cargo transportation in the form of special superstructure carriers, connecting vehicles, chassis for weapon systems and radars or chassis for electronic or other systems. TATRA chassis are also used for armored and special vehicles made by foreign manufacturers. 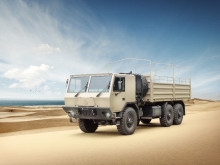 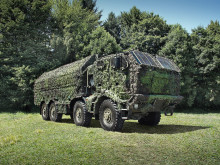 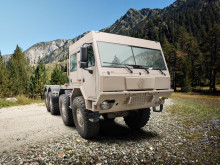 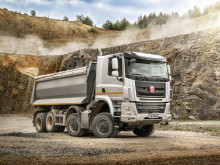 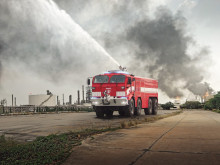 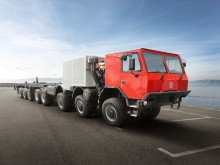 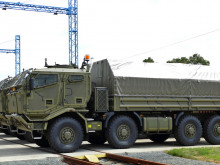 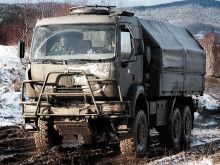 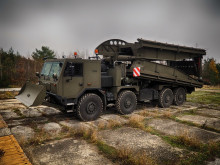 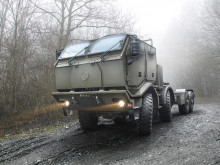 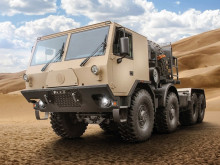 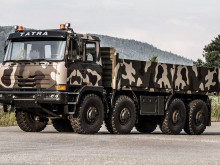 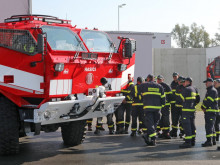