This year's jubilee (30th anniversary) MSPO exhibition in Kielce, Poland, was truly spectacular in terms of the presentation of various types of military equipment, armament, equipment and material. Within the exposition of Polish and world leaders of the defence industry we could see e.g. helicopters, armoured vehicles (tanks, IFVs, 4x4, etc.), tracked and wheeled self-propelled howitzers, unmanned aerial vehicles, missiles, explosives and other ammunition, etc. There were also a number of air defence systems indispensable for air defence forces and the navy. Companies offering cutting-edge communication and ICT technologies, radio electronic equipment and optoelectronics presented their products.

Traditionally, the Czech manufacturers were represented at MSPO by CSG Holding (I did not see any other Czech manufacturers at this year's MSPO exhibition). There was a Tatra Phoenix 8x8 vehicle with a new armoured cab and Tatra chassis in 6x6 and 4x4 versions suitable for various military superstructures. 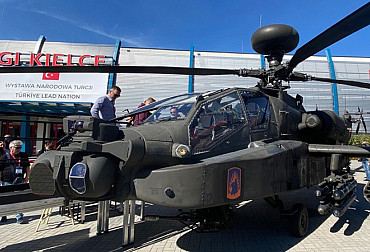 Excalibur Army brought to Poland the MORANA 155 mm howitzer, which was presented for the first time ever at this year's Eurosatory fair in Paris. The main weapon of the howitzer is a NATO (155 mm) calibre gun with a barrel length of 52 calibres, which is located in the rear part of the chassis. MORANA combines the advantages of light wheeled self-propelled artillery systems of the TMG (Truck Mounted Gun) category and heavy artillery systems on tracked chassis. 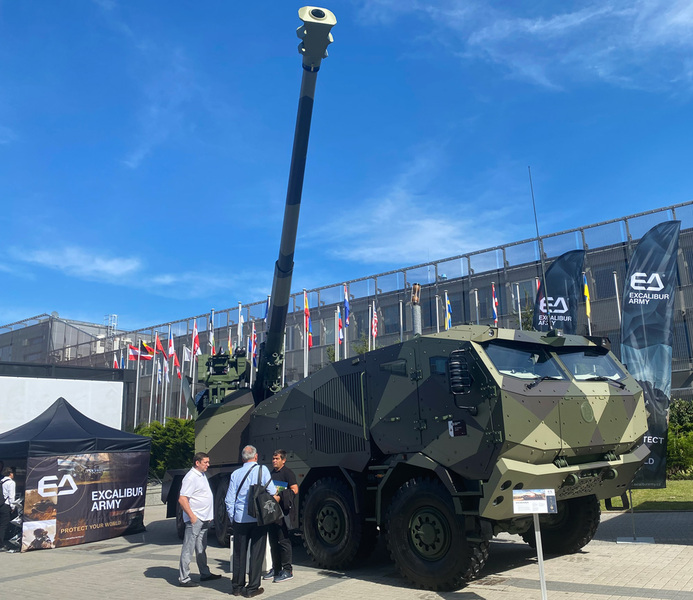 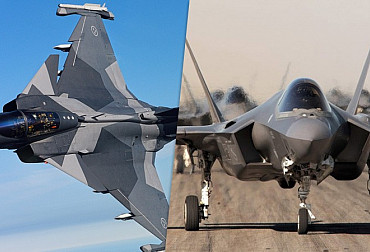 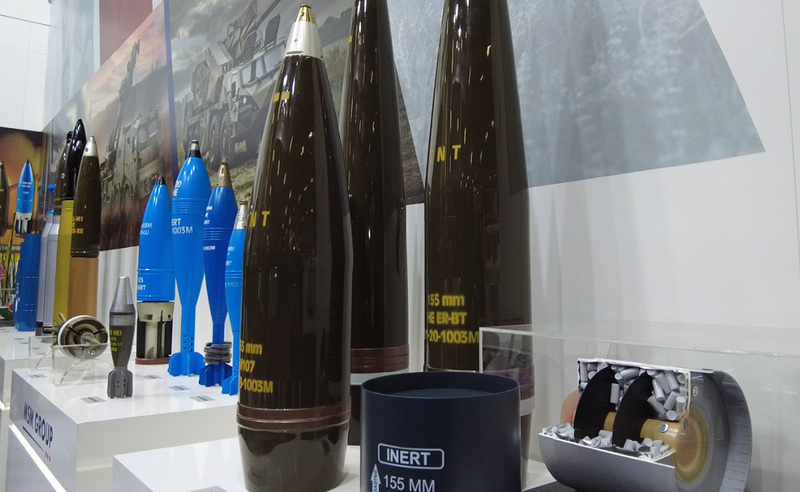 Retia is exhibiting its successful ReTwis 5 portable radar at MSPO, which is capable of detecting live targets behind walls or other non-metallic obstacles. This radar has already attracted interest from armed and security forces in the Czech Republic and abroad (USA). In addition to the ReTwis 5 radar, a model of the ReGuard multi-purpose 3D radar for detection and tracking of ground and low-flying targets is also on display. 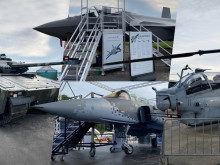 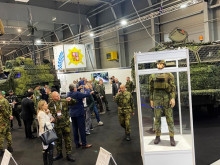