From 5 to 13 September, the eFP Battlegroup (eFP BG) Silver Arrow certification exercise was held in Latvia, which tested the units' ability to work together quickly and efficiently to accomplish their tasks. The reinforced pontoon platoon, which is part of the eFP BG in Latvia under the command of a Spanish engineer company, completed all the tasks assigned.

The reinforced pontoon platoon did not set up any transport sites during the exercise, however, the Bechyně engineers performed a variety of other tasks. The all-military training that the soldiers have been undergoing over the past few months has been put to full use, for example, in the performance of the tasks of guarding the logistics element in the rear of the assembly. The organisers of the exercise, wearing orange vests, played out various situations and provoked various incidents, such as an artillery ambush, and then assessed the unit's response. One of the declared capabilities of the Engineer Pontoon Platoon is the ability to act as dismounted infantry. "One night we were even ordered to reinforce a Slovenian reconnaissance squad that was guarding the left flank of the eFP BG formation. Thanks to the night vision devices that each soldier is equipped with, this was not a problem for us," says platoon commander Lt. O.B. 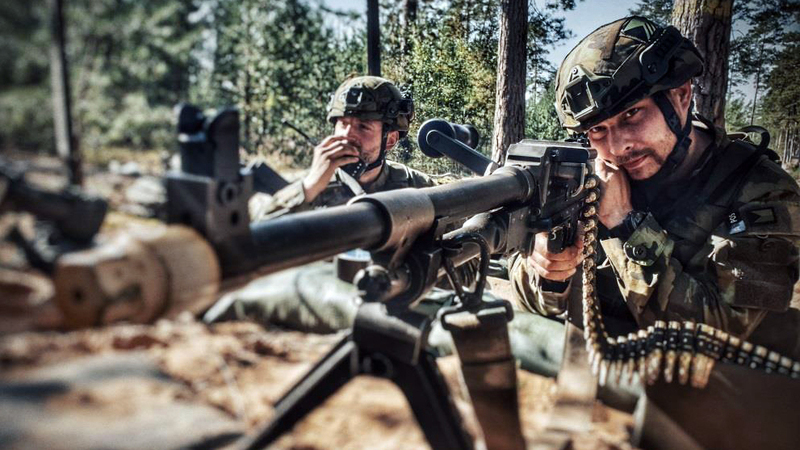 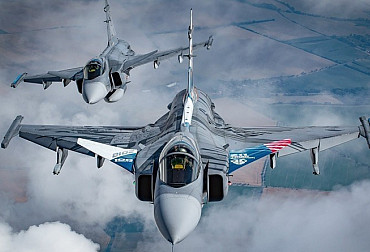 Namejs 2021, the largest exercise in Latvia

Silver Arrow was a brigade-level exercise and is part of this year's Namejs 2021, the largest military exercise in Latvia. It started on 30 August and will run until 3 October. More than 9 000 soldiers are now training their combat skills at the Ādaži training ground and other locations in Latvia. In addition to the army, the exercise involves other Latvian security forces, emergency medical services, local authorities and private companies. In addition to the training, public events are also organised, where Czech soldiers also present themselves. 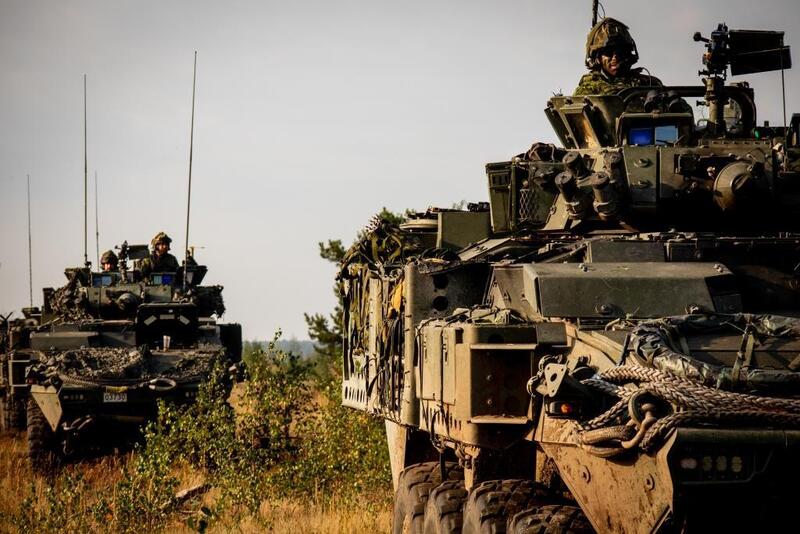 Picture: Silver Arrow was a brigade-level exercise and is part of this year's Namejs 2021, the largest military exercise in Latvia. | eFP BG Lithuania / Ministry of Defence

The Czech contingent's national support element (NSE) also participated in Namejs 2021 and conducted a base evacuation exercise shortly after the end of the Silver Arrow exercise. The NSE moved to the town of Saldus, 180 km away, where it developed a backup command post and established communication with the rest of the contingent and the Czech Republic. 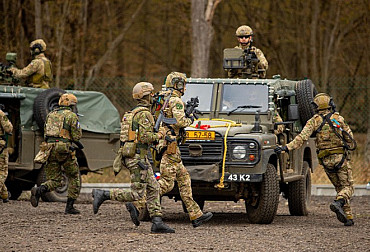 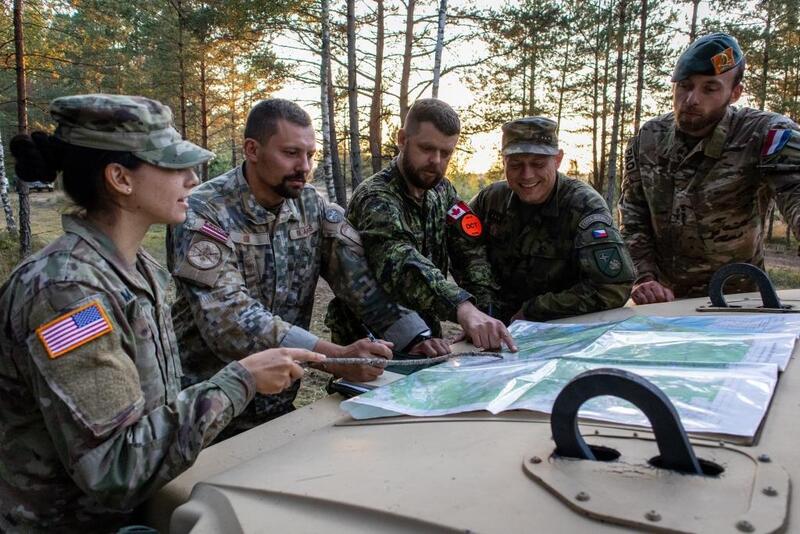 Picture: Silver Arrow was a brigade-level exercise and is part of this year's Namejs 2021, the largest military exercise in Latvia. | eFP BG Lithuania / Ministry of Defence 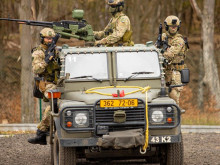 Which equipment for the Airborne Regiment - Light Armored Vehicles or Light Strike Vehicles? 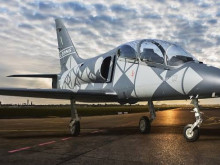 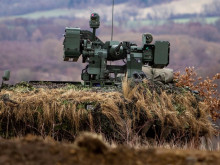