As we announced earlier, today at the 3rd meeting of the Defence Committee, Lubomír Metnar was elected as planned as the new Chairman of the Committee. This was after the procedure of changing the Members of the Chamber of Deputies and the subsequent election of the Committee's leadership on the basis of the so-called "agreement of the Chamber of Deputies' clubs". The newly elected chairman must now be confirmed by the House plenary. This approval could take place as early as this Friday. 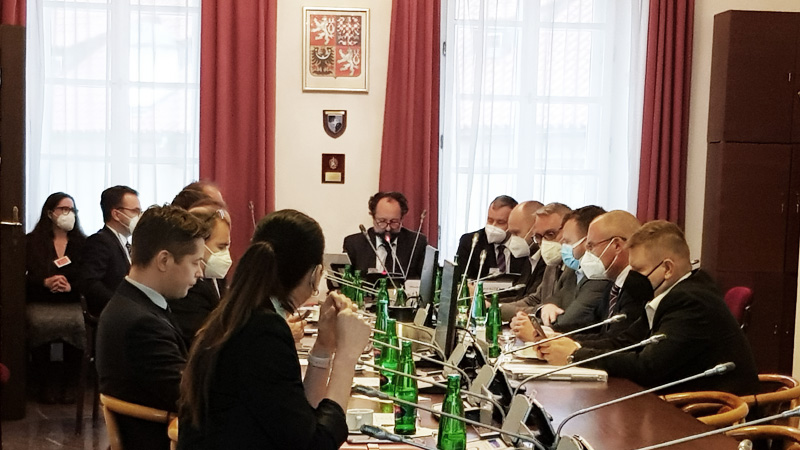 Picture: Today, at the 3rd meeting of the Defence Committee, MP Lubomír Metnar was elected as planned as the new chairman of the committee | Jan Zilvar / CZ Defence

Members of the Defence Committee completed the process of selecting the leadership, which for the first time in the Czech Republic's modern history is to be headed by the outgoing Defence Minister. His control activity is a continuation of his previous executive work. The deputies further agreed that if the confirmation of the new chairman can be completed at the aforementioned 6th sitting of the Chamber of Deputies, which ends on Friday, the next meeting of the committee will take place as early as next week, probably on Wednesday. 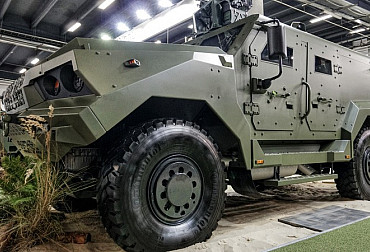 We wrote:Czech company Excalibur Army cooperates with the Croatian company Đuro Đaković in the production of armoured vehicles 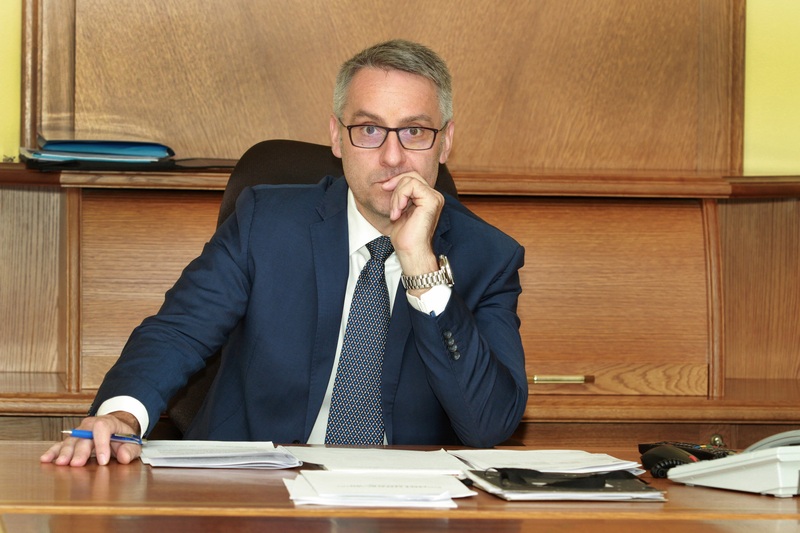 Picture: Metnar's previous work as defence minister and before that as interior minister is certainly an advantage in his new position as chairman of the Defence Committee | Ministry of Defence of the Czech Republic

At today's meeting, the Committee also discussed participation in the inter-parliamentary conference on the Common Foreign and Security Policy and the EU's Common Security and Defence Policy, which will take place in Paris on 24-25 February 2022 under the French Presidency of the Council of the European Union. In addition to the new chairman, Lubomír Metnar, the committee also nominated the committee's vice-chairman, Josef Fleek (STAN), for the conference by resolution.

After today's meeting, we had the opportunity to ask the newly appointed chairman of the Defence Committee, Lubomír Metnar, a few questions, which we present below: 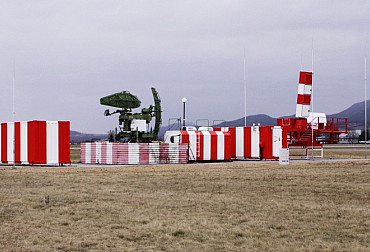 Mr. Chairman, what expectations do you have in this new position?

First of all, I would like to thank everyone present for their unanimous election and I appreciate it. I have quite high expectations, which also stem from the current international security situation. You can see that the situation is not easy, and this will determine a number of tasks that the Defence Committee will carry out and deal with. I see these expectations on my colleagues as well. We, like the Czech Republic, are going to be holding the Presidency of the European Union in the second half of this year, and there are many other tasks associated with this.

What priorities are you bringing to the Committee?

If I were to reveal my personal priorities, first and foremost I want to work and support the development and modernisation of the Army. In this context, first and foremost, it is about supporting the way it is set up. Next, supporting the domestic defence industry. This is how the Czech Republic fulfils its security interests. Then an increase in recruitment and care of soldiers. An integral part of this is work to involve our soldiers in international structures, because our soldiers and the Czech Republic are a fully-fledged and reliable partner in international structures.

Do you consider it a personal benefit that you bring your experience as a minister to your new position?

Yes, I consider it an advantage because my previous work as Minister of Defence and before that as Minister of the Interior is definitely an advantage. Insight and knowledge of the activities of the ministry are really very important and irreplaceable. And also in an international perspective. As I said, we are going to have a number of international meetings, which I have attended as Minister, and I think that we have very good relations with a lot of European Union countries and we can build on that. 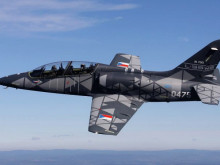 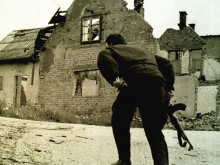