The Active Reserves are an integral part of the Czech Army. Active Reserve soldiers are citizens of the Czech Republic who are recruited from the ranks of former professional soldiers, former soldiers of the basic service, but also from the ranks of young people who are not indifferent to the defence of the homeland, but do not want to be professional soldiers.

The 72nd Mechanised Battalion "Major General Josef Buršik" from Přáslavice has in its composition an Active Reserves mechanised company. In the structure of the battalion, it is the 4th company, which trains according to the standards of mechanized troops, is able to operate in the battalion's order and in case of a state of war, its members would be the first to fill vacant positions in the parent unit. Their further involvement and use independently or together with professional soldiers may also be implemented in the event of crisis situations on the territory of the Czech Republic, such as natural disasters, large-scale accidents or a possible terrorist attack. 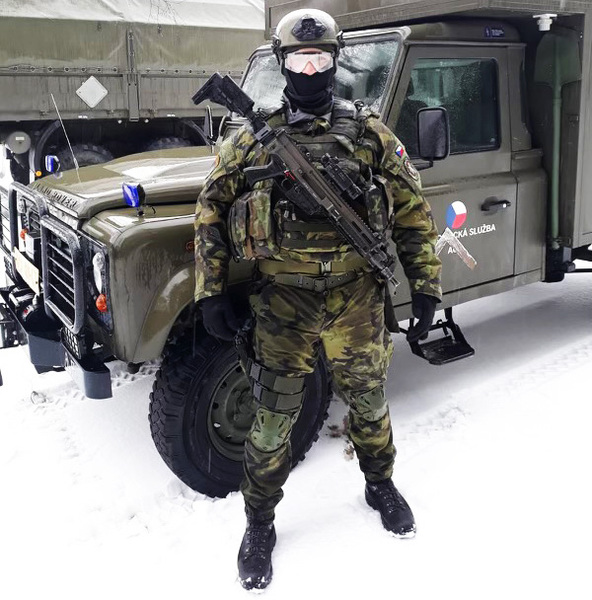 The Přáslavice Battalion has over 170 table places for active reservists. The AR unit is not yet 100% complete, but reaches 70%, which makes it one of the more successful units in terms of recruitment. This success is clearly attributed to the quality of the training and the command staff that conducts the AR training in Práslavice. 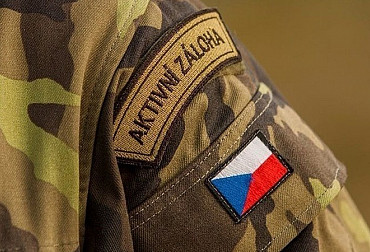 The level of training of the AR unit is so high and the reservists are so well prepared that two of its members have been assigned to the 6th Task Force of the Allied Forward Presence in Latvia, which was built by their home unit, and have been deployed to a foreign operation.

One of these soldiers from the 72nd MechBat Active Reserve Company was Sergeant Petr Hudec, a civilian machinist with Czech Railways, who served as a Reconnaissance Specialist in the foreign operation. We asked Sgt. Hudec a few questions about his preparation and subsequent deployment abroad:

What did participating in the mission in Latvia mean to you? 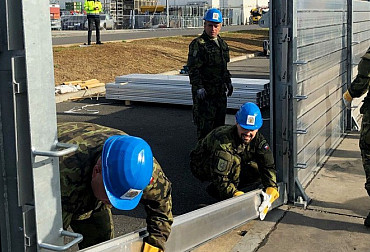 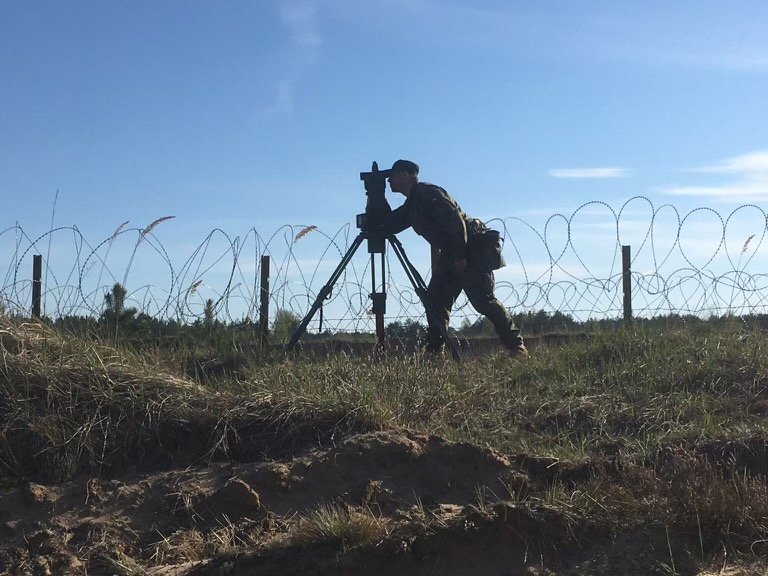 Picture: For me, participating in a foreign operation meant service to the Czech Republic. Presentation of the Czech Army and Active Reserve within the framework of the Alliance Cooperation in the Baltic Sea Region. | Petr Hudec / CC BY-NC-ND

How were you, as a member of the AR, received by professional soldiers?

Positively, but I had to prove by my level of training, discipline and behaviour that I would be as good a colleague as the other soldiers were. I was pleasantly surprised by the attitude of the professional soldiers. I expected them not to take me, but the opposite was true. During my training I really became one of them, their colleague.

What does a member of the AR have to have in addition to being selected to participate in a mission? Did you have any special training?

I was selected for the mission as a specialist of the reconnaissance team. The mission of the squad is to locate, reconnaissance, and lay out the main firing directions of the mortar platoon firing positions and select appropriate staging areas. My preparation for the mission was therefore designed in this way. I took a specialized course and then mission preparation along with the other soldiers. The first was a 5-week "reko" course. This consisted of a theoretical numerical part in the classroom and a practical part that took place in the training area. During the course we did progression tests and at the end there was a big final test.

The next course I had to take was the Group B drivers course. It was held in Vyškov. There I learned how to operate and drive a Land Rover military off-road vehicle. This was necessary due to the fact that I was also designated as the driver of the mortar platoon's reconnaissance squad. The best parts were the off-road driving on the polygon and night driving with night vision on. It all ended with final tests in front of a committee consisting of course instructors and Military Police. 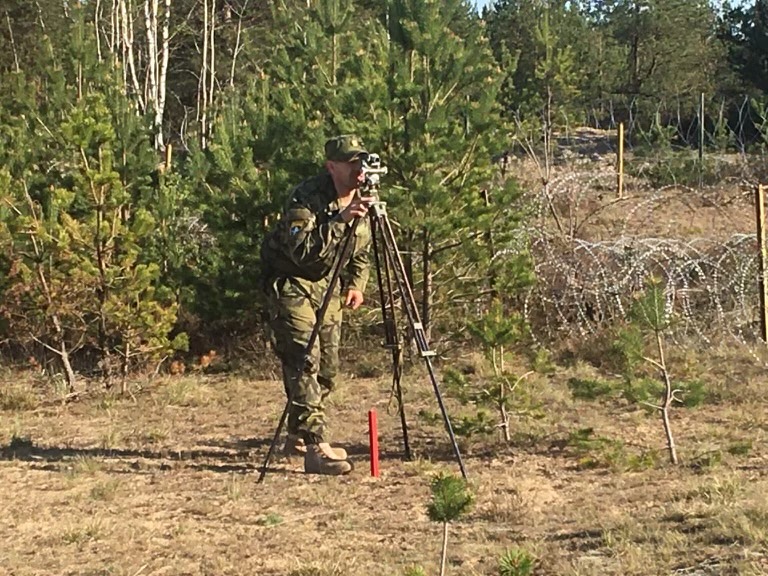 Picture: Participation in the mission was certainly no picnic. It was hard work. | Petr Hudec / CC BY-NC-ND

I received further training as part of the aforementioned preparation for a foreign operation together with other soldiers. This included, for example, the SERE course (abbreviation of Survival, Evasion, Resistance and Extraction), which was designed to prepare us for survival in any environment and how to avoid capture. It was a great but challenging course. I also underwent a psychological examination and was inoculated before going to Latvia.

What message would you give to those who think that participating in a mission is a "picnic" for an AR member?

It was definitely not a picnic. It was hard work, service to the homeland and strengthening partnership relations between NATO member states. It is the pinnacle of what a reservist can achieve. 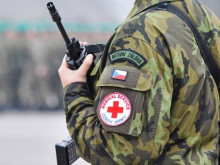 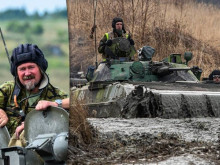 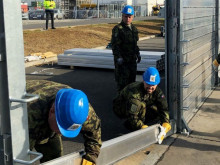