The future of the Leopard 2 tank – technological development continues

The Leopard 2 tank from the German manufacturer Krauss-Maffei Wegmann is one of the most widely used and powerful tanks of Western origin. It is also the only tank currently in production on the European continent. Moreover, everything is heading towards it becoming the standard tank of the Czech Army for many decades. 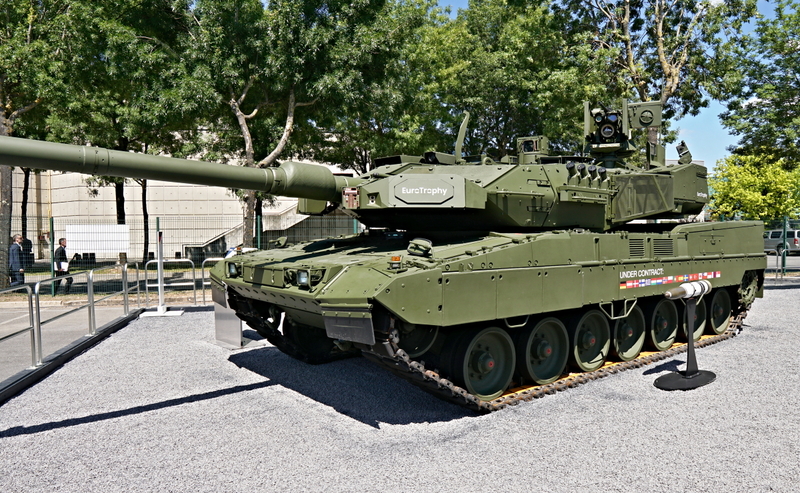 In the coming months, the Czech Army is to receive 14 Leopard 2 A4 tanks and one recovery tank on the same platform as a gift from Germany. In addition, the government is going to negotiate the purchase of brand new Leopard 2 A7 tanks in a number of around 50 units. The donated tanks will come from reserves held by German companies, as the German Army does not have any older tanks suitable for donation. Before delivery, the tanks will undergo technical inspections and repairs to make them fully combat capable. The cost of bringing the tanks into proper condition, as well as the supply of ammunition and support equipment, will be covered by the German Government. In addition, according to the Ministry of Defence, the A4 version is to be upgraded to the A7 version after 2025. 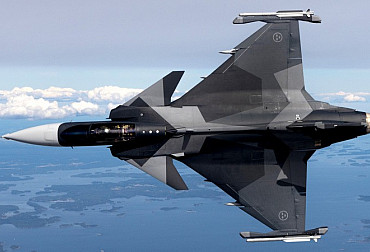 We wrote:The Gripen E is comparable to the F-35A in many ways

The German Bundeswehr has followed a similar approach in recent years. All the A6, A7 and A7V tanks in its arsenal are the result of upgrading the original A4 tanks that the German army has been using since the 1980s and 1990s, so they are not newly produced. The entire process of upgrading older versions of the Leopard 2 tank and producing new tanks for foreign customers at Krauss-Maffei Wegmann (KMW) is accompanied by a gradual technological development of the tank concept and improvements in its performance and combat capabilities. This is good news for the Czech Army, as in the future, if new tanks are purchased from KMW, the Army may receive significantly more advanced machines than those currently in place in NATO and non-NATO armies. A demonstrator of the Leopard 2 A7 recently displayed at Eurosatory 2022 hinted at what future tanks for the Army could look like. 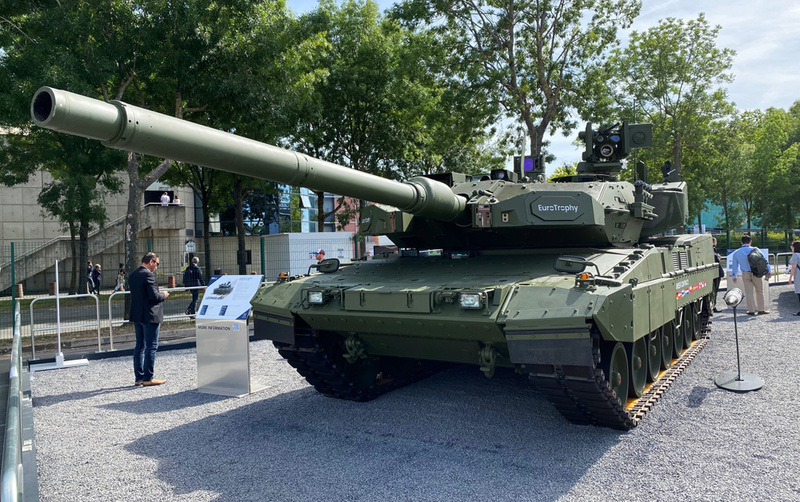 Production of the first version of the Leopard 2 tank began in 1979, and it gradually became the standard tank of the Bundeswehr and other countries in the North Atlantic Alliance and beyond. Over several decades, KMW developed a number of versions and upgrades that kept the tank at the cutting edge of technological development. Even the latest Leopard 2 A7 variant so far, which the German armed forces put into service in 2014, is not the last in the series. KMW is still working on improvements and modifications, for example a few years ago a subversion of the Leopard 2 A7V was created to meet the requirements of the Bundeswehr or a Leopard 2 A7+ version with improvements for operations in areas with dense urban development.

At Eurosatory 2022, KMW presented a demonstrator of the latest version of the Leopard 2 A7, with new features that enhance the tank's combat capabilities, mobility and crew protection, responding to the new threats of the modern battlefield. Neither the basic concept of the tank nor the size and deployment of the crew have changed. The driver has his place at the front right of the hull, as is customary for all German armoured vehicles, while the commander, gunner and loader operate in the battle turret. The demonstrator has thus retained the system of manual loading of the gun. 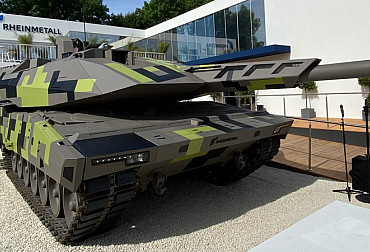 The Leopard 2 A7 demonstrator is armed with an improved 120mm L55A1 cannon that can fire the new APFSDS (Armour-Piercing Fin-Stabilized Discarding Sabot) anti-tank ammunition as well as the programmable universal high explosive ammunition. The quantity of ammunition carried, as with previous versions of the Leopard 2, totals 42 rounds. The secondary weapon is a 7.62 mm coaxial machine gun mounted to the left of the gun. A new remote-controlled Kongsberg Protector RWS weapon station with a 12.7 mm M2 heavy machine gun has been added to the turret. This is used to protect the tank against close ground threats as well as surveillance and combat drones. 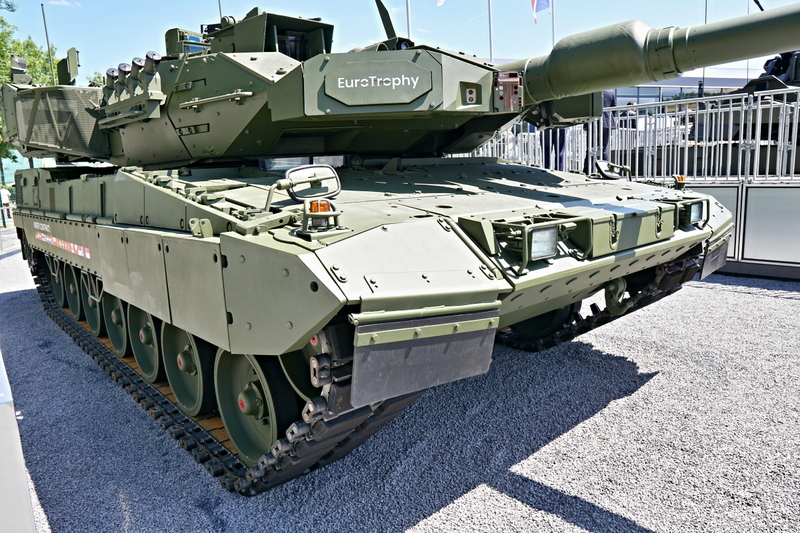 The demonstrator on display at Eurosatory is fitted with new modular armour on the hull and turret, which significantly increases resistance to armour-piercing shells and anti-tank guided missiles. The new armour modules protect the crew in the turret from all sides, while on the hull they are mainly located at the front and sides. The hull floor has also been reinforced to provide even greater protection for the crew against anti-tank mines and IEDs. 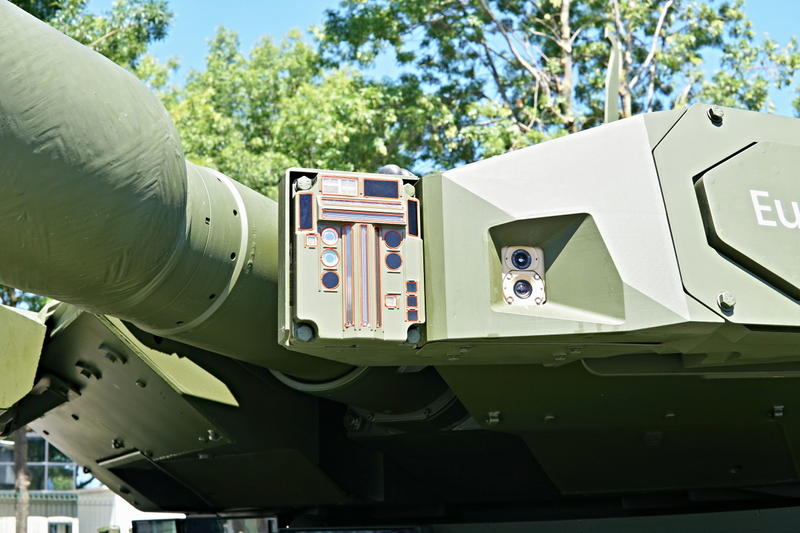 The tank's resilience is also newly enhanced by the EuroTrophy hard-kill active armoured vehicle protection system, a German-built version of the Israeli Trophy system. The installation of the EuroTrophy system modules has changed the shape of the turret to some extent compared to the earlier A5, A6 and A7 versions, and the turret roof has added effectors for this protection system. The demonstrator is also newly equipped with the PERI RTWL command periscope, which is derived from the Puma infantry fighting vehicle. It includes a full-circle observation system, a third-generation infrared camera, a laser rangefinder and new fibre-optic gyroscopes, as well as a laser irradiation warning system. 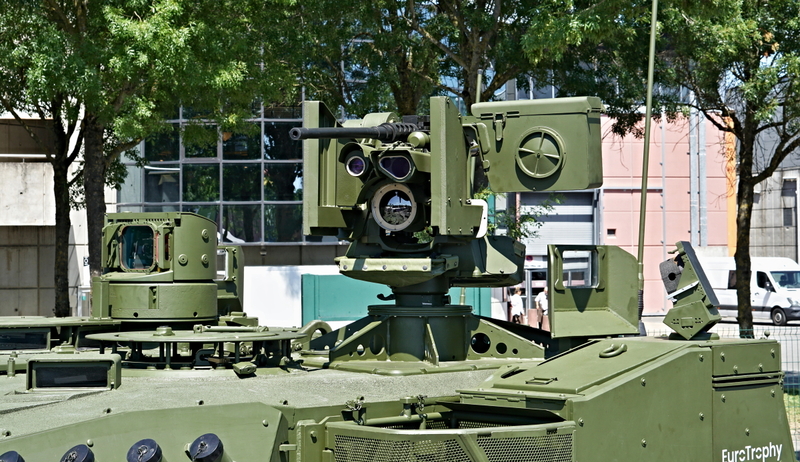 The maximum combat weight of the demonstrator can reach up to 64.3 t. This weight is moved by a powerpack with a liquid-cooled MTU MB 873 Ka-501 twin-turbocharged diesel twelve-cylinder engine with an output of up to 1,100 kW at 2,600 rpm. Its power is transmitted to the drive wheels by a fully automatic Renk HSWL 354 transmission with four forward and two reverse gears, with the option of selecting their range from the driver's seat. Compared to previous versions of the Leopard 2, the designers have improved the powerpack cooling system. The tank is also equipped with a 20 kW auxiliary power unit. 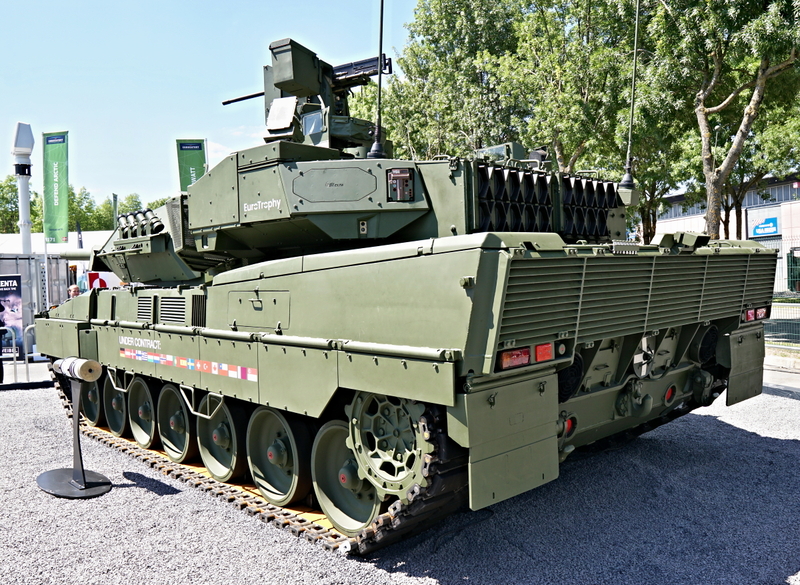 The demonstrator of the latest version of the Leopard 2 A7 can reach a top speed of 60 km/h on paved roads, with a driving range of 400 km. It can climb gradients of up to 60 per cent, lateral tilt can be up to 30 per cent, and the tank is also capable of negotiating 3 m wide trenches and vertical obstacles up to 1 m high. 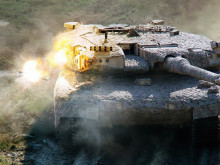 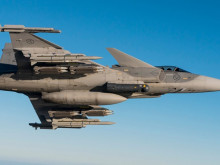 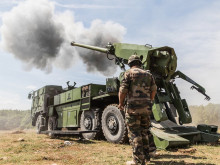 Ammunition not only for CAESAR Howitzers