In the wake of the war in Ukraine, Europe is experiencing a period of military build-up, which is also linked to the purchase of new or upgrading of existing weapon systems. The downside, however, is the long waiting times, which is why there is an increasing call for alternative and inherently untested suppliers of weapon systems.

First and foremost, it should be noted that the Czech Republic as a country is not so rich that it can buy cheap stuff, and the period during which the majority society will tolerate increased defence spending may not last forever. It is therefore necessary to use these funds efficiently and economically. Consideration should also be given to possible future developments in the security environment, not only in Europe, but also, for example, in the Indo-Pacific, where the attention and capabilities of the United States are shifting, and which, even within the framework of the newly issued National Security Strategy, is calling on European allies to increase their contributions to European defence and not to rely solely on the US armed forces. Strengthening the defence capabilities of European states can, among other things, contribute to strengthening their overall influence.

Given the Czech Republic's membership in the North Atlantic Alliance, a logical solution is to purchase, at best, combat-proven weapons systems from reliable Alliance members or friendly countries (Sweden, Finland), which can support not only allies but also overall interoperability and greatly simplify logistics, which we know from the experience of Ukraine is often a decisive factor on the battlefield. On the other hand, it is also wise to consider the maximum use of our Czech companies, whose products are of high quality and globally competitive. For example, we can consider increasing Czech capacities for the production of standard NATO ammunition so that, if necessary, we will not only be dependent on supplies from abroad, but will also be able to play the role of one of the suppliers of ammunition to the fighting allied forces in the event of a war. 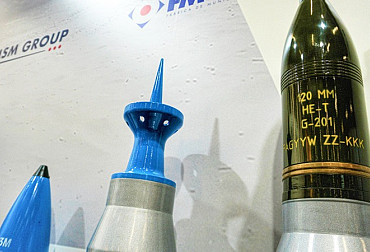 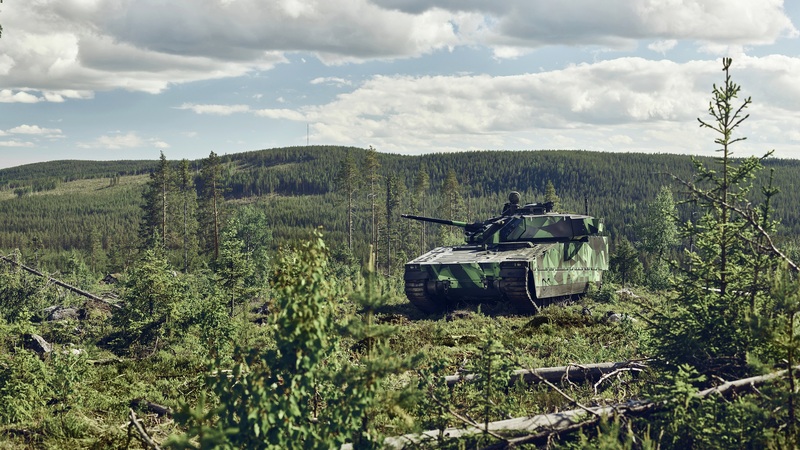 Picture: The Czech Republic has opted to purchase Swedish CV90 IFVs (pictured), which it is currently negotiating with the Swedish government. | BAE Systems

The State of Israel is a certain exception among reliable partners, as it can provide (and has been providing for a long time) the Czech Republic and other states with high-end weapon systems, ranging from anti-tank guided missiles to radars to the SPYDER air defence system. Although Israel is often subjected to some criticism in relation to Ukraine (and critical voices have been heard from the United States as well), it should be remembered that Israel is in a very complex security situation and every step it takes in the international security arena must be carefully considered. It would therefore be wrong to restrict or even end cooperation with Israel in any way and to make the 'excuse' that we do not agree with its policy on arms exports to Ukraine. Of course, even in this case, we cannot rely on one supplier alone, but we must look for possible universal solutions.

Picture: SPYDER anti-aircraft missile set. The Czech Army will receive a total of four batteries of this system by 2026, based on the Czech-Israeli intergovernmental agreement of October 2021. | Ministry of Defence of the Czech Republic

The second partner often mentioned is South Korea, which has been mentioned in the Czech Republic, particularly in connection with the delivery of K2 Black Panther tanks. Although the South Korean defence industry is technologically very advanced and in some segments cooperation may be interesting for the Czech Republic, it is questionable whether this cooperation will be worthwhile in the context of our future defence capability.  The biggest threat to South Korea at the moment is its northern neighbour, where a long-standing dispute between the two countries could escalate into a high-intensity open conflict. Another threat in relation to South Korea is the possible conflict in the East and South China Seas and the consequent inability to export any goods from South Korea.  This reflection is not intended to damage South Korea as such, but merely to reflect on the suitability and security of potential supplies from that country. If we were then to consider transferring production and know-how to the Czech Republic, this would mean significantly increased costs and it is questionable whether this would be worthwhile at all given the low number of pieces of equipment being purchased. 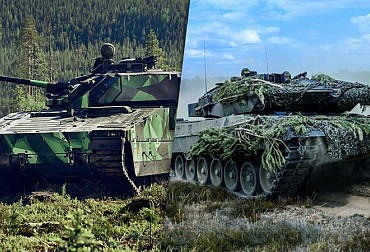 We wrote:According to the members of the Defence Committee, what are the main priorities in the modernisation of the Czech Armed Forces?

Whether it is rocket launchers, transport aircraft or even advanced weapon systems such as medium-range missiles, it is necessary to think systemically and not to give in to feelings and assumptions. Purchasing weapons from states that are not sure whether they will be able to deliver them on time and in the quantities required is very dangerous in terms of the current security situation and may, in the extreme case, lead to an inability to cooperate within the Alliance. Therefore, attention should be focused on the purchase (and future servicing) of field-tested systems from reliable suppliers within the Alliance, or Sweden or Finland, so that the cooperation and combat capability of the Alliance as a whole is not jeopardised in the future. This could be fatal in the context of today's and especially the future security environment, in which two or three high-intensity conflicts may take place simultaneously. An equally important factor to be taken into account, especially in the case of the Czech Republic, is also the versatility and independence from only one supplier, so that in the event of supply shortfalls we will still be able to cover the needs of the Czech Armed Forces from other sources. 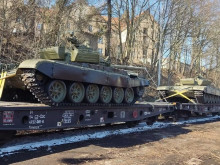 War dilemmas and the defence industry 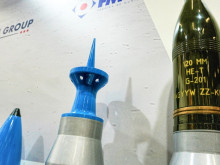 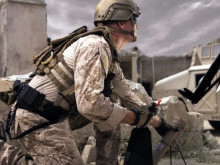 Loitering ammunition on the scene again