The Tactical Simulation Centre, part of the Air Training Centre in Pardubice, celebrated its 10th birthday with a press day. The media representatives had the opportunity to get acquainted with the functioning of individual simulators and other equipment of the simulation workplaces. We saw for ourselves that the pilots of the Czech Army have a truly state-of-the-art simulation centre at their disposal, where they can practice and improve their air combat tactics. You can watch our report on how the tactical simulation training for the pilots of the Czech Air Force looks like in the video below.

Video: What the Tactical Simulation Training Centre looks like for pilots of the Tactical Air Force of the Czech Republic | CZ Defence / YouTube

The centre has the most accurate simulators, thanks to the cooperation with its subsidiary VR Group, for the L-159 ALCA , L-39 Albatros and the JAS-39C Gripen. Most recently, the centre has an F-16C Fighting Falcon simulator. Our guides throughout the event were the director of the state enterprise LOM Praha Jiří Protiva, the commander of the Air Force of the Czech Army Major General Petr Mikulenka, the deputy commander of the 21st Tactical Air Force Base Colonel Milan Nykodym, the director of the Air Training Centre Jaroslav Špaček, the director of the simulation centre Jaroslav Šefl and other experts. 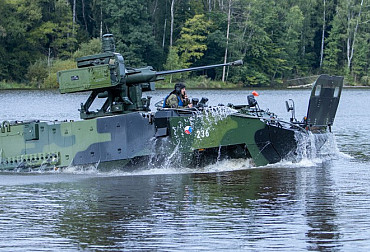 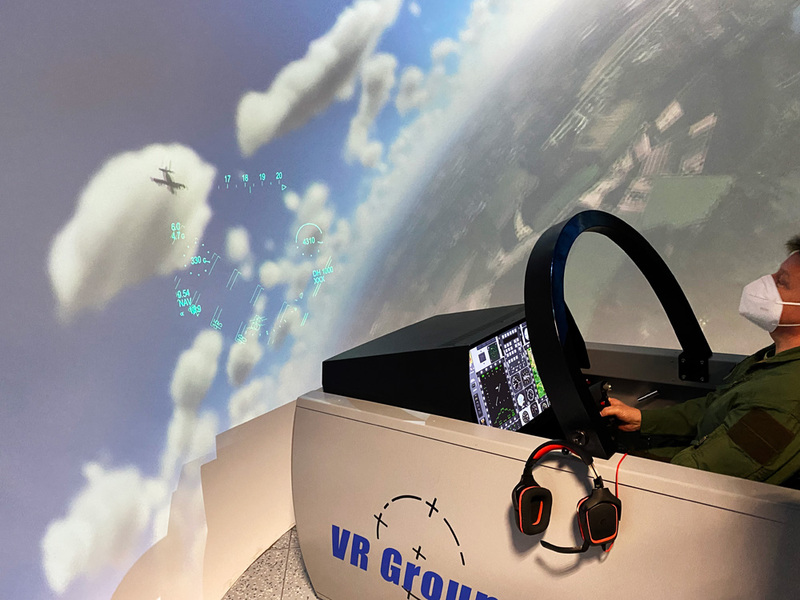 The Tactical Simulation Centre (TSC) in Pardubice was established out of the needs of combat pilots in maintaining and developing tactical and combat skills of JAS-39 and L-159 aircraft in the Air Force of the Czech Republic. Until then, training on Gripen was carried out at the FLIGHT SIMULATION CENTER in Stockholm. The decision to establish this important facility in our country brought with it a number of advantages, such as savings in the financial costs of pilot training, armament prices, aircraft flying hour prices, etc. There is limited, if any, scope for practicing tasks and missions in peacetime conditions in the Air Force. We have to remember that in such a case we need to ensure the airspace, the necessary number of machines and the safety of the whole exercise. The establishment of our own simulation facility has enabled, among other things, the development of our own tactical procedures and solutions and the creation of our own know-how, which today forms an important part of the TSC.

This is a qualitative leap from 2006 to 2010, when our pilots were trained in Sweden. In Sweden, pilots had only basic aircraft software (i.e. only open data for working with the aircraft) and limited tools for developing tactics. Also, only the JAS-39 cockpit simulation was available at the time. 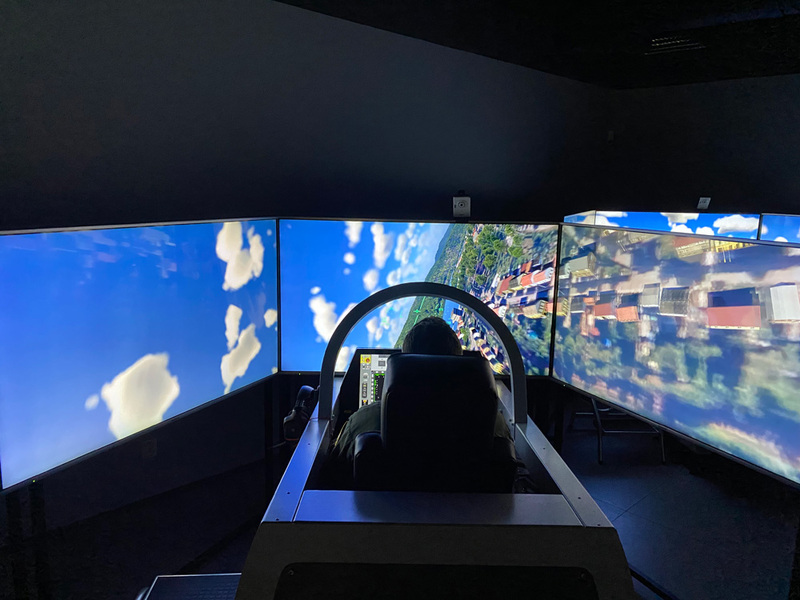 With the opening of the Tactical Simulation Centre, our tactical air force (and not only) gained the possibility to train in JAS-39, L-159, and since 2014 L-39 simulation cockpits, and since November this year also F-16. An important added value is the NSA certification to 'SECRET' and the possibility to use NATO procedures, including the fact that all solutions and tactics remain in the centre as proprietary know-how. The centre also organises simulation training for pilots of foreign tactical air forces. 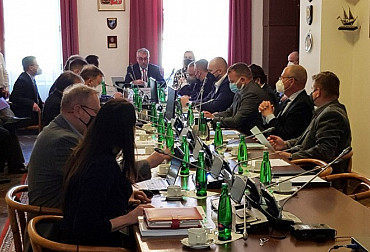 Another interesting feature is the so-called HOTAS (THROTTLES AND STICKS), which is almost identical to the original booklets, and the fact that all workstations can serve all types of aircraft available after a simple HOTAS change.

However, the main advantage in the training of Tactical Air Force pilots is the creation of complex scenarios, in any environment in the world, practicing flight procedures and becoming familiar with unfamiliar terrain (e.g. before deployment to the Baltics, Iceland, etc.). Very important is the joint preparation, training and mission evaluation for pilots and other aircrew, airspace surveillance procedures (cash flights), including the concept of rehearsing, for example, the hijacking of a transport aircraft by a terrorist.

During the 10 years of the Tactical Simulation Centre's existence, more than 2,000 pilots, forward controllers and flight instructors from ten countries have been trained here. 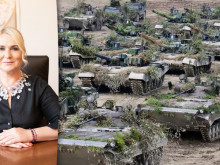 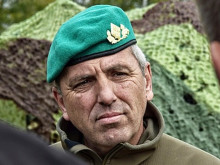 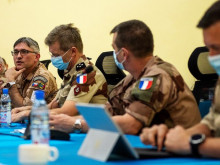