In spite of the fact that the main program of the IDET International Defence and Security Technologies Fair in Brno lasted for three days, military policemen, including sixteen active reservists, provided protection to VIPs, exhibitors and visitors for 14 days, i.e. until 4th June, when the follow-up event Safety Day – Rescuers for Children – ended. 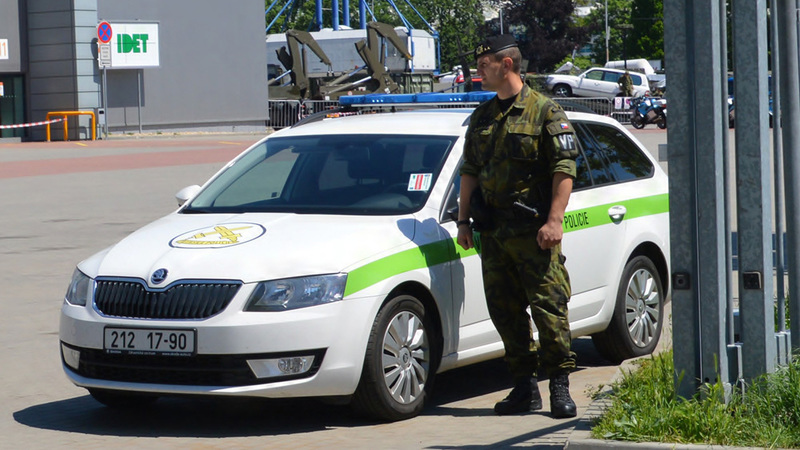 Active reservists were involved in the task accomplishment of the police protection that included patrolling, guarding the VIP entrance or VIP parking lot, etc.  Not only the Minister of Defence and the Chief of General Staff of the Armed Forces of the Czech Republic, but also a number of prominent political and military representatives of the Czech Republic and from abroad, take part in the Trade Fair every year. 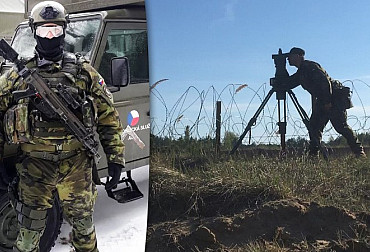 We wrote:Petr Hudec: Participation in a foreign mission was definitely no picnic

They broadened their expert knowledge

“Our aim was to broaden the expertise of members of the Active Reserve in the field. They were involved as much as possible. They were patrolling with professional policemen, and I have to say that they did great,” commented the Deputy Commander of the Police Security of the IDET Trade Fair, Miroslav Žádník, on their activity. 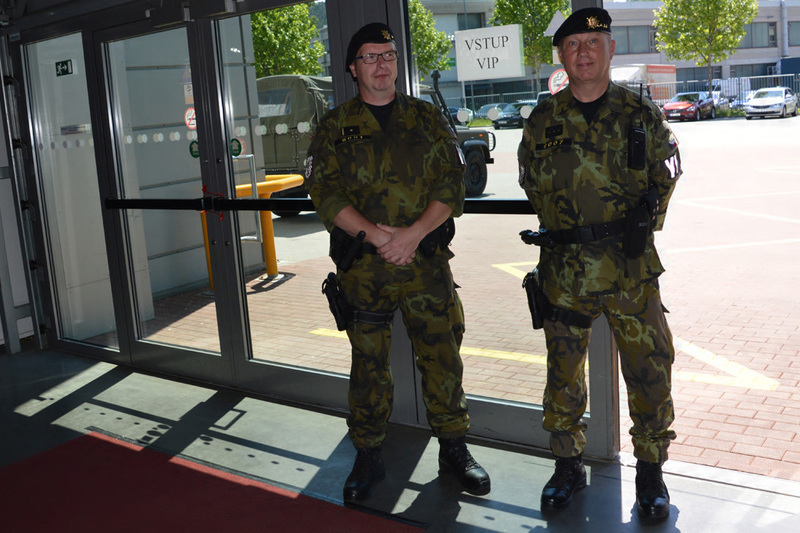 Furthermore, military policemen with colleagues from the Active Reserve took care of transfer of ammunition, weapons and material, or escorting and guidance of oversized technology. They coordinated briefings several times a day and evaluated the task completion. 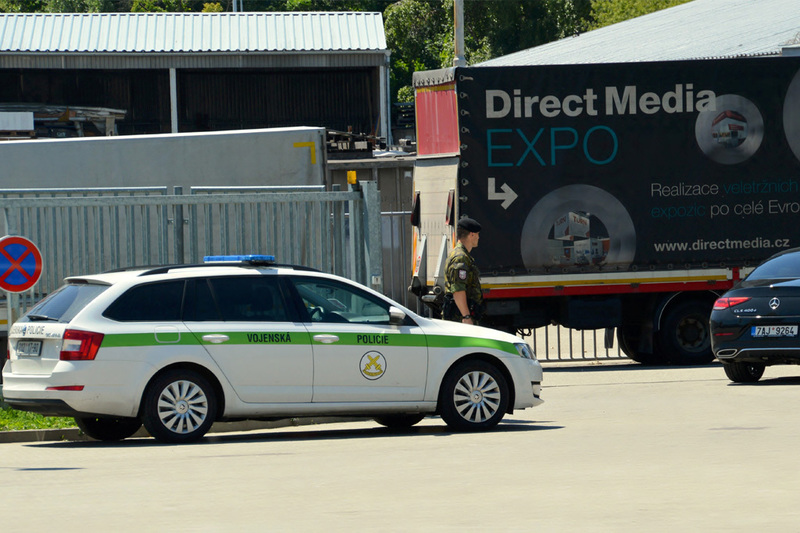 They provided personal protection to the officials

Members of the Escort Department of the Protective Services Headquarters of the Military Police (VeOSVP), who provided personal protection to the officials of foreign Defence Departments, were also fully engaged. “Military policemen worked on the police protection of the IDET Trade Fair day and night. The proof of the well-done job is its smooth process,” looked back Provost Marshal, Colonel of General Staff, Miroslav Murček, at the Trade Fair. 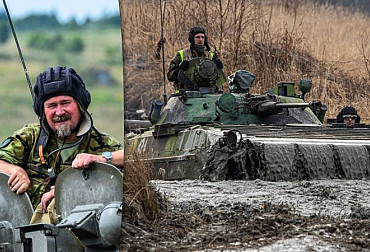 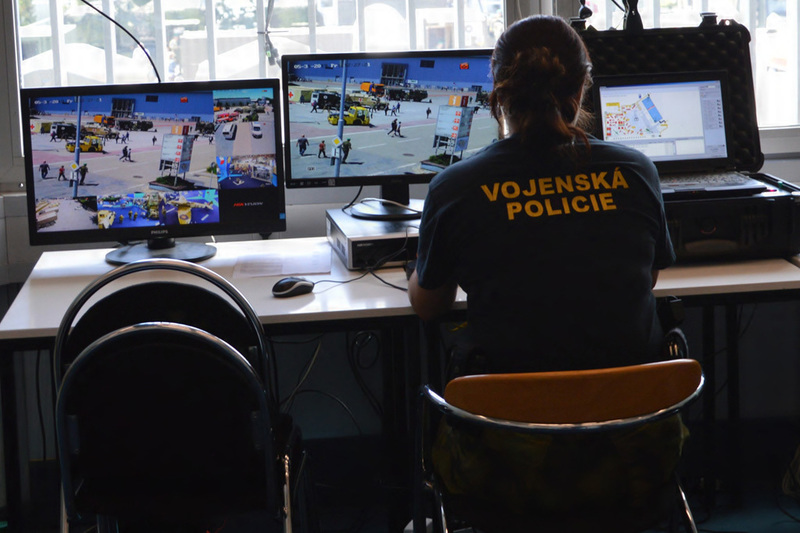 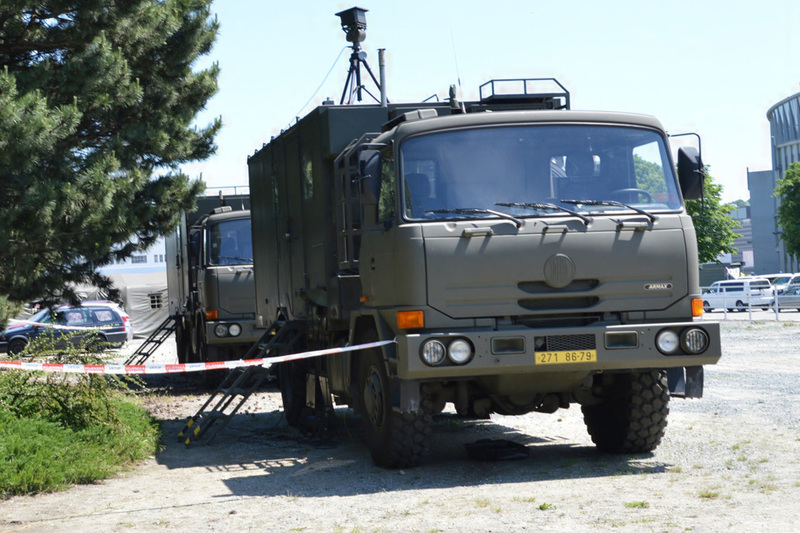 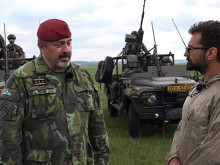 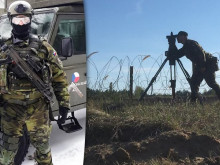