The Czech Helicopter Air Force will see a significant increase in capability in the coming years with the delivery of four new AH-1Z Viper attack helicopters. These will carry anti-tank missiles in addition to other armament. Recently, the US Marine Corps (USMC) has been expanding the range of armament for the aforementioned Viper helicopters, which may also provide some inspiration for the Czech Army. 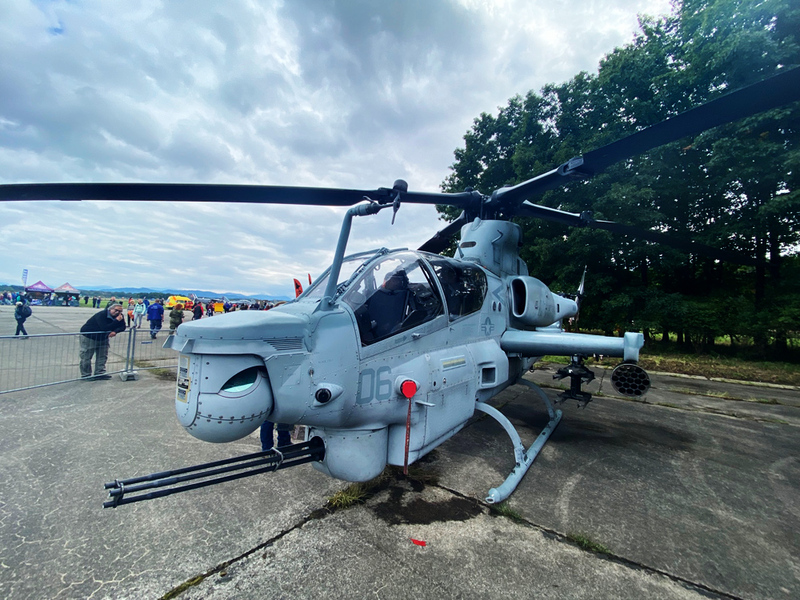 The Czech Air Force will receive a total of four AH-1Z Viper attack helicopters and AGM-114 Hellfire missiles. The helicopters are expected to arrive in the Czech Republic by the end of 2023, giving Czech pilots capabilities that they did not previously have with Soviet/Russian-made Mi-24/35 helicopters. On the one hand, four helicopters are sufficient for training and maintaining capabilities, but completely insufficient for future deployments. Similarly, the question is whether not to expand the range of weapons carried to include Spike Anti-Tank Guided Missiles and Joint Air-to-Ground Missile (JAGM). 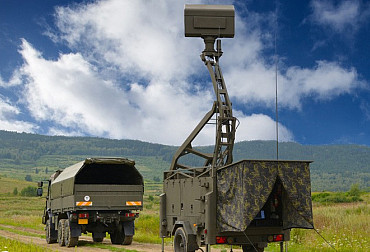 The launch of these new missiles from the AH-1Z Viper helicopter was tested by the US Marine Corps last December. In addition to the aforementioned attack helicopter, the JAGM could also be launched by the UH-1Y Venom multi-role helicopter.

The JAGM will replace the Hellfire missile in the future, as well as the AGM-65 Maverick and the TOW missile. A contract was also recently signed between the US government and Lockheed Martin to integrate the JAGM into the MQ-1C Gray Eagle unmanned aerial vehicle (UAV) armament.  The JAGM uses the Hellfire missile body, but unlike its predecessor, it has a new seeker that uses a semi-automatic laser and millimetre radar - technology that allows the missile to operate in all conditions against static and mobile targets. The last known range of the missile is 8 km, but it is likely that several versions with different ranges will be developed, as is the case with the Israeli Spike missile.

Currently, only the Spike missile is used by the Army. This could theoretically become the unifying anti-tank guided missile for the entire Czech Army, as this missile can be deployed on a wide range of ground platforms as well as on airborne platforms such as unmanned aerial vehicles or helicopters. 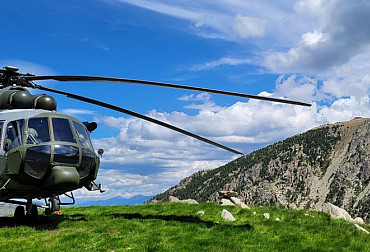 We wrote:Our helicopter crews have returned from the Mountain Flight exercise in France

However, as part of the development and training of the Czech Army, it would be advisable to consider at least the integration of multiple missiles so that the Czech Army is not reliant on a single source of munitions in the event of an emergency. The AH-1Z Viper offers the basic capability to launch US Hellfire missiles. Another option is the already mentioned Spike missile. Given the delivery time of the US helicopters to the Czech Republic (end of 2023), it is likely that by that time the JAGM will be integrated on US Marine Corps helicopters, which would allow for subsequent integration on Czech helicopters.

In the future, the Czech Armed Forces also wants to purchase strike UAVs and, as with helicopters, it is advisable to consider the widest possible range of armament so that the Czech Armed Forces is not dependent on only one source in the event of a crisis and is able to cooperate with allied colleagues with other than standard armament.

After all, the contract for the US Venom and Viper helicopters often emphasises the 80% parts match. So why not consider the widest possible integrated armament? According to the latest information, it should also be possible to integrate JAGM into the armament of Lockheed Martin F-35 Lightning II aircraft, which is one of the candidates for the future supersonic aircraft for the Czech army. In the context of the development of the Czech tactical air force and the replacement of the AGM-65 Maverick missile, there is also a question of the future of the subsonic L-159 Alca jets, where the JAGM missile would replace the AGM-65 Maverick missile.

An interesting feature of the JAGM missile is its launch capability. In addition to the conventional method from air platforms, Lockheed Martin also offers the possibility of launching them from naval and land platforms thanks to a combination of extended Mk.41 vertical launchers and rails used on helicopters. For now, Lockheed Martin is integrating these launchers on the Joint Light Tactical Vehicle (JLTV), but the possibility of integrating them on other land-based platforms cannot be ruled out. These vertical launchers could, given their similarities, also launch Hellfire missiles. In the context of the armament of the AFK, the question remains the ability to launch Israeli Spike missiles.

Anti-tank missiles have been, are and will continue to be a very effective tool on the battlefield. The Army faces a unique opportunity to secure a broad spectrum of weapons in the air and ground domains in the future and to advance its capabilities once again. In addition to the increase in capability, the unification of helicopter, tactical air and ground force armaments would also greatly simplify logistics and make the operation of each platform cheaper. 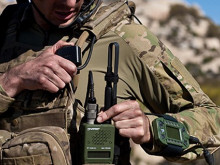 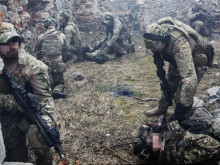 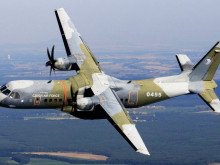