The Czech Army continuously disposes of useless property. An ordinary citizen can equally buy a field kitchen, off-road vehicle or even property cheap. The object, model 37, so-called "ŘOP", is very popular. It is a designation for a small reinforced concrete bunker that was built between large reinforced concrete fortifications across the border area as a part of defences against hostile neighbouring countries at that time– Germany, Hungary, Austria and Poland - in the years 1935-38. 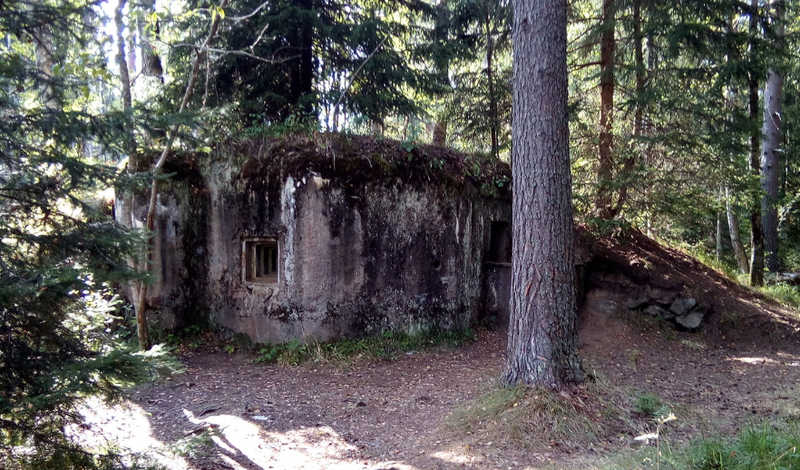 Nowadays, enthusiasts of military history turn these objects mainly to private military museums, trying to renovate the bunkers to their original pre-war appearance.  It is easy to buy them from the Ministry of Defence. The price of such a bunker ranges from 18,000 to 65,000 CZK. However, the problem often lies in the fact that the land around the bunker is owned by someone else.

Pedestrian access to a bunker is guaranteed by law, the so-called easement. Nevertheless, it is not a way, for instance, how to enforce the possibility of car access.  On the contrary, the citizens or the organizations that own the surrounding land are entitled to express their opinion concerning the permits for building alterations, which may significantly affect the renovation of the bunker.

The Ministry of Defence mistakenly assumes that those who own neighbouring lands will primarily buy the bunkers. However, why would do farmers do so? If the bunker is located in the middle of the field, the farmers simply pass it buy and sow around. Nevertheless, ironically, the interest of the owners of surrounding land is often to have peace from the bunker visitors, not to tread down their lawn or crop. 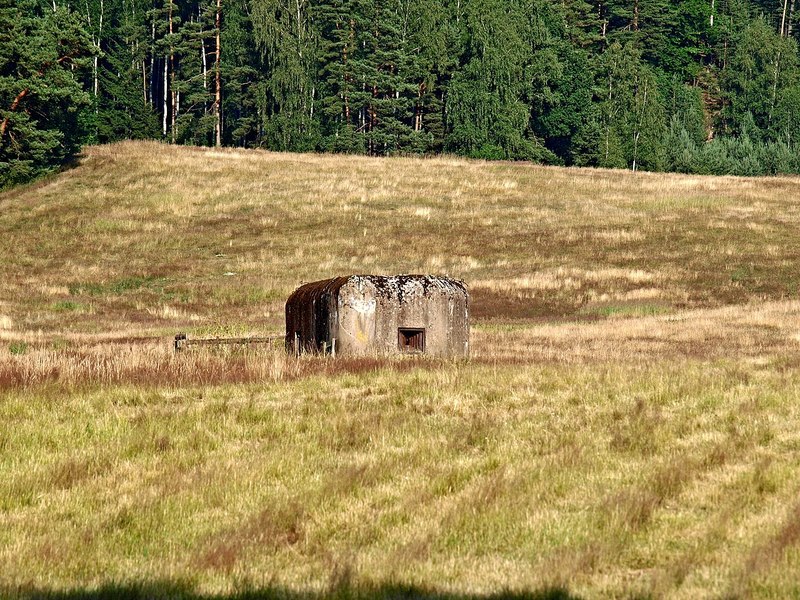 Picture: Nevertheless, ironically, the interest of the owners of the surrounding land is often to have peace from the bunker visitors, not to tread their lawn or crop. | Wikimedia Commons

Therefore, many conflicts and disappointments have arisen. Apart from the enthusiasts of military history, other people, who are not, however, interested in the ancestor’s legacy, buy the bunkers, too. For instance, a sculpture student from Brno agreed with the owner that he would cut the bunker to reveal its robust construction. He called the study project BunkerKunst and the Mayor of the municipality belonging to its administrative district issued the permit. Sharp public criticism followed that it was a destruction of a historical monument. 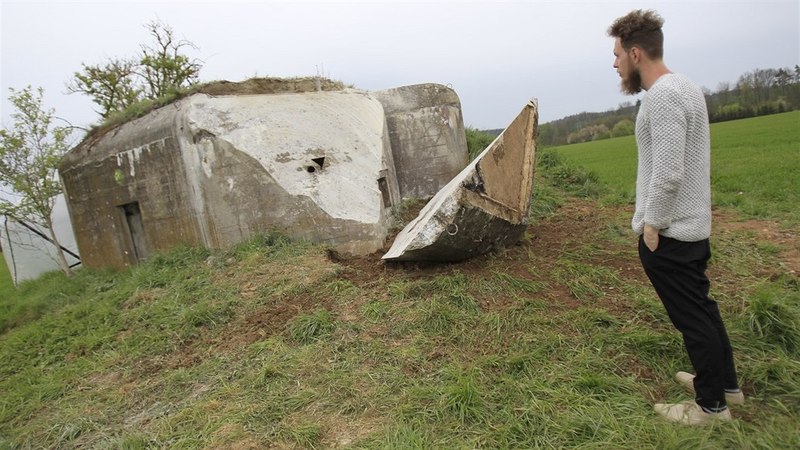 A young man, who placed a satellite aerial on the purchased bunker, also faced a negative reaction. The so-called "satellite ŘOP", also equipped with a post box, was meant to be used for Postcrossing, which is sending postcards by people from all over the world, simply because they enjoy communicating traditionally, not over the Internet. The aerial was supposed to make the bunker special, but the municipality started to complicate the access to the bunker. 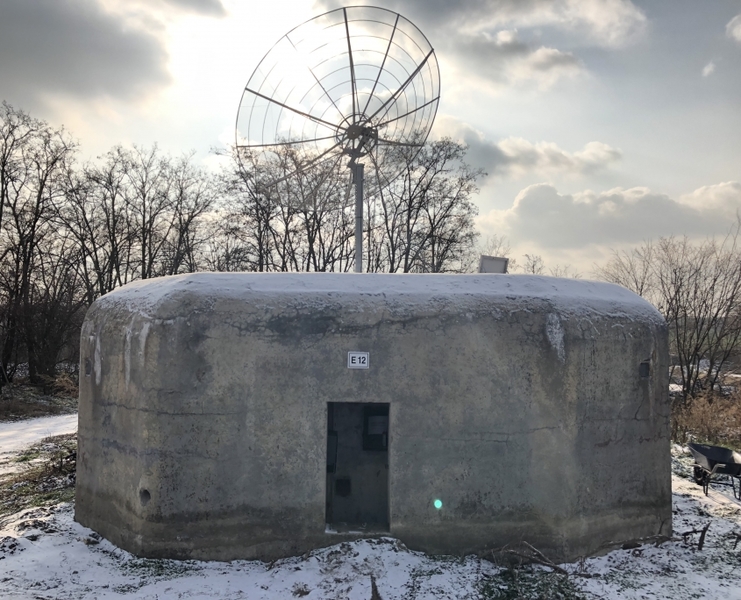 Foto: "Satellite ŘOP" as an alternative use of the bunker  | source: Author of the project

It is very demanding to run the light fortification as a military museum. Buying replicas, or even original items of contemporary equipment, such as entrance armoured doors / bars, air filters, periscopes, gun carriages, guns, etc., is often an investment of hundreds of thousands Czech Korunas.

Many enthusiasts of military history have undergone this. Nevertheless, apart from the high costs of bunker renovation, they usually sacrifice all their free time to open the bunker to the public. Admission is voluntary or tickets are sold for 50 CZK, which is a symbolic contribution. I have known a few of these bunker owners in person and I bow down deeply seeing their dedication.  Thanks to them, future generation will be able to enjoy the legacy of our ancestors. 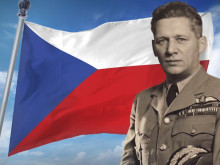