The Czechoslovak soldier, the first and the second resistance member and the communist regime prisoner. The army general and air marshal was really an extraordinary personality. During World War II Karel Janoušek organized formation of Czechoslovak air forces within the RAF and he is the only Czechoslovak ranked Air Marshal RAF.  We hold in high esteem this personality of our history that Abandoned us exactly 48 years ago on 27th October 1971.

In World War I he fought in the ranks of Czechoslovak legion in Russia, during World War II he organized formation of Czechoslovak air forces within the Royal Air Force.   He is the only Czechoslovak ranked Air Marshal RAF, (British king George VI. granted him this rank on 17th May 1945). In the Czechoslovakian air forces, he reached the rank of division general. 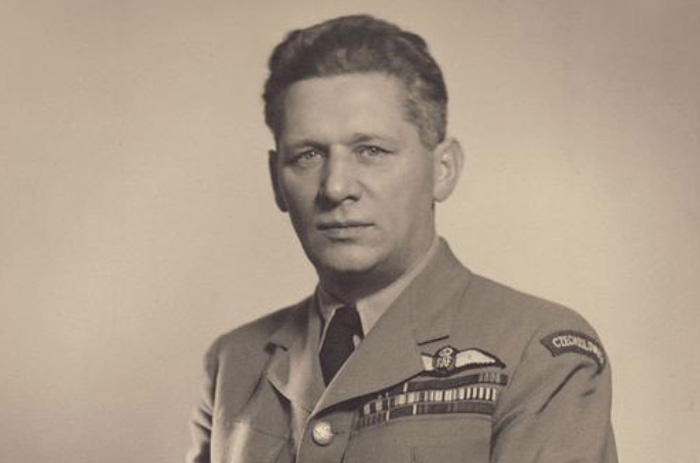 Shortly after the February putsch he was at first retired and later provoked by State police to make an attempt for emigration during which they arrested him. IN the following trumped-up trial, he was at first sentenced to 18 years of heavy dungeon, degradation to a common soldier, forfeiture of academic degree and distinctions. After several appeals from him as well as from the prosecutor the sentence was at the end increased to 19 years. In 1950 he was sentenced again for putative escape attempt. This time he was condemned to life imprisonment. During his imprisonment he went through several prisons, including Leopoldov which was, as well as Jáchymov uranium mines concentration camps, said to be the most cruel communist prison and it was often marked as the elimination facility. In the prison Janoušek acted as State police informer. He informed on his fellow prisoners. 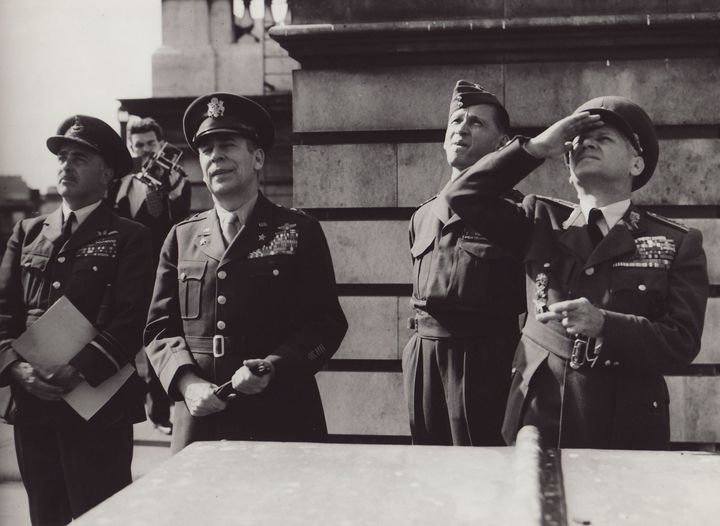 Picture: Together with allied officers (K. Janoušek at the right side) | Karel Janoušek estate, VHÚ

He was released during amnesty in 1960. After the release, during his clerk employment in Textil Praha national company he acted for about five years as the State police secret informer.   In 1968 he was completely rehabilitated, but his rank and distinctions were not returned to him. He started writing of his own memoirs, but the death stopped him at the beginning. The urn with his ash was placed into Hoffmann and Fenzl family grave at Libeň cemetery in Prague. On 12th May 2014 at the presence of the family members, delegates of Czechoslovak legion community, Club of military history 276th Sqdn (reenacted) RAF, o.s., General Janoušek air club and the International Order, Knights Of the Cross with a red heart - Cyriacs, the remains were transferred to Šárka cemetery in Dejvice. 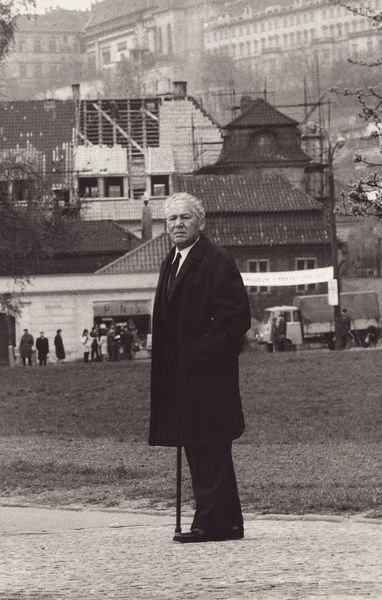 He got complete satisfaction only after November 1989 as upon order of the president of CSFR of 23rd August 1990[5] his rank and distinctions were returned to him. In 1991 he was posthumous granted the highest Czechoslovak military rank: The army general. 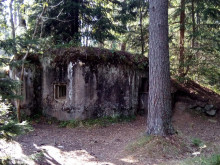