The fifth dimension of war. Cyber battlefield, information warfare - NATO has recognized the digital world as the new regular battlefield. Therefore, the Czech Army must be prepared for this reality. It is increasingly using virtual reality and artificial intelligence to perform its tasks as the share of digitization and robotization on the battlefield increases. This is also linked to the increased use of simulation technologies, which are more capable than before of replacing financially and materially more demanding real training. The Czech Army must be able to confront the adversary even in cyberspace.

"It is necessary to increase the share of digitisation, automation and robotization on the battlefield. To focus on the use of computer technology not only primarily as a working tool for document processing, but especially to use the potential of information systems to support defined work processes such as decision-making and planning," says Brigadier General František Ridzák, Director of the Communication and Information Systems Section of the Ministry of Defence. 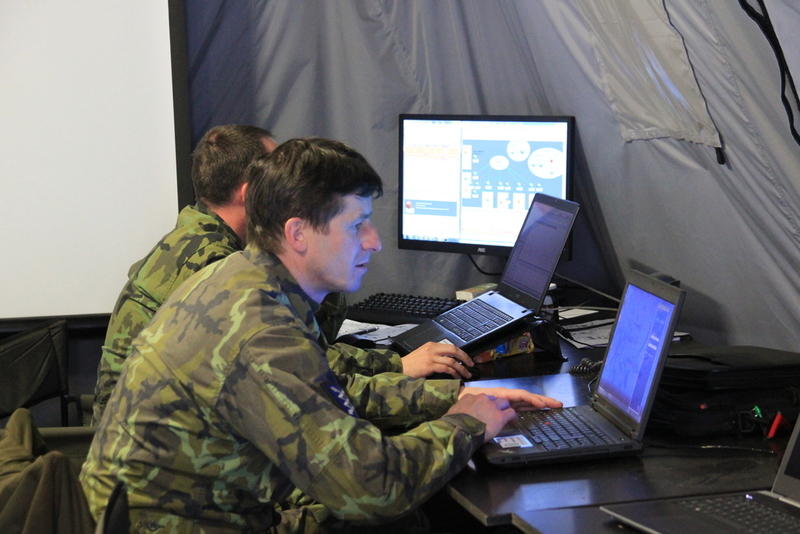 Picture: Cyber battlefield, information warfare - NATO has recognised the digital world as the new regular battlefield. Therefore, the Czech Army must be prepared for this reality. | Ministry of Defence of the Czech Republic

Given the impact of the covid-19 pandemic on cyber security, the use of artificial intelligence and robotics in the military environment is being discussed. This topic was also the subject of the 5th Conference of the Armed Forces Communications and Electronics Association (AFCEA), which was organised by the Communication and Information Systems Section of the Ministry of Defence and the Agency for Communication and Information Systems in cooperation with the Czech branch of AFCEA, and attended by representatives of the Armed Forces of the Slovak Republic, the Armed Forces Academy and the Slovak branch of AFCEA. 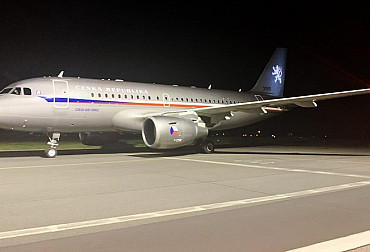 Impact of the pandemic on information and communication systems

In the area of information and communication systems, the pandemic tested the ability of the AFCEA to respond quickly to the requirements of the state and to flexibly adapt its military communication structure to the required ICT structure. One of the main tasks carried out in connection with the pandemic was the provision of virtual communication requirements CYBERSPACE IS BECOMING THE BATTLEFIELD OF 21st CENTURY especially through various types of videoconferencing, which enabled the sharing of information both within the ministry and in the framework of cooperation between the various central government bodies involved in crisis management. In the area of end-user support, the focus has been on the use of remote access to departmental information systems through mobile office services.

Another area was the provision of "smart quarantine", where it was necessary to ensure communication not only between deployed teams, but also between other components of the integrated rescue system. For these needs, ESRI ArcGIS geoinformation technology and Azure cloud services were used in order to connect the information systems of the police and fire brigade, dispatch and control mobile teams of the Czech Army or trace people. During the pandemic, the number of cyber attacks on public administration information systems and critical infrastructure also increased. As an example, attacks on hospitals in particular brought significant complications in ensuring the availability of healthcare. This, together with the identified need to share information of various nature across information systems, thus directly indicates the need to focus more on cybersecurity implementation issues.

An essential step towards creating the conditions for increasing the level of cybersecurity in the interconnection of different information systems and the associated exchange of information is the implementation of technology services and processes in DoD systems. These changes must, of course, be reflected in the Department's internal legislation and become an integral part of its culture. In particular, the completion of the preparation of the Public Key Infrastructure (PKI) technology and the deployment of this system as widely as possible to securely cover the maximum number of services in operation is crucial for this area. Other services tied to this area are Identity Management (IDM) and Labelling & Binding. These will enable the "seamless" sharing of information between systems with different classification levels. 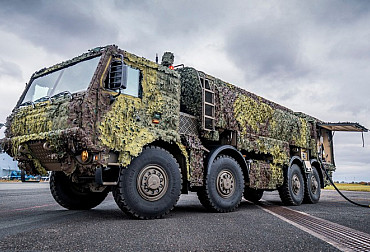 Latest technology in the Army

The Czech Armed Forces demonstrated modernised operational-tactical communication systems (OTKS) equipment in the Bečva training area. For the demonstration, the modernized MPP40 and MPP100 access facilities and the MRRP4 transport facility were delivered. The subject of the modern technology demonstration was the integration of new Harris radio relay stations with equipment upgraded by the Military Technical Institute of Air Force and Air Defence. The access and transport sites form the core communications element of the OTKS, providing communications support for secure encrypted information transfer between brigade and battalion level command posts for classified and unclassified voice and data services. MPP40, MPP100 and MRRP4 vehicles are assigned to the 4th Rapid Deployment Brigade, 7th Mechanised Brigade and their battalions. They meet current requirements for secure communications and a high degree of readiness and mobility. "Within the framework of the Federated Mission Networking (FMN) capability fulfilment project, a gradual modernisation of all mobile assets, sites and facilities of both ground and air forces, including training bases, and the modernisation of radio relay access nodes for connection to the departmental global data network is underway," Colonel Hubálek explained, adding that the Czech Army will continue to arm itself and that the current crisis shows the need to cooperate especially with Czech industry. 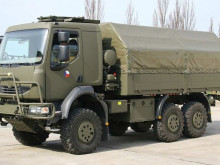