The Government of the Czech Republic approved at its meeting today the proposal to use the forces and means of the defence department in the fight against terrorism in Mali, Niger and Chad, in accordance with the Article 43, paragraph 3 (a) of the Constitution of the Czech Republic.

“The proposal will now be submitted to the Parliament of the Czech Republic. If it is approved, we will get a mandate to engage in the Operation Barkhane with maximum of 60 people, effective until 31 December 2022,” the Czech Defence Minister Lubomír Metnar described the steps to follow. 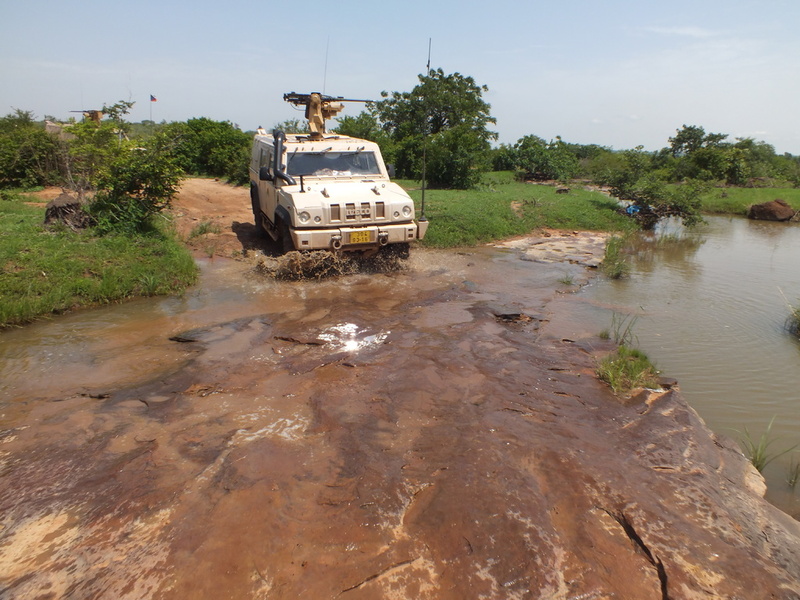 The main aim of the expansion of Operation Barkhane is to create a task group of European countries called Takuba, which will replace the French forces in the region and will continue to assist and advise partner Malian troops and accompany them in combat operations. France launched this operation in August 2014 and last year invited European countries to join. Its priority now is to transfer efforts to other parts of Mali to eliminate the armed activities of terrorist and anti-government forces in the new operational area. 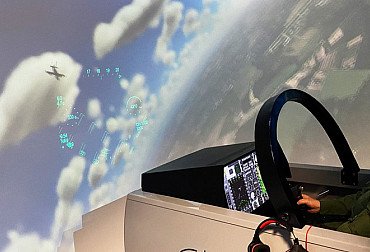 “The advanced team should start operations in the region in the middle of this year. The main part of the operation lasting 12 months is planned preliminarily from August or September 2020,” said Army General Aleš Opata, Chief of the General Staff of the Czech Armed Forces. 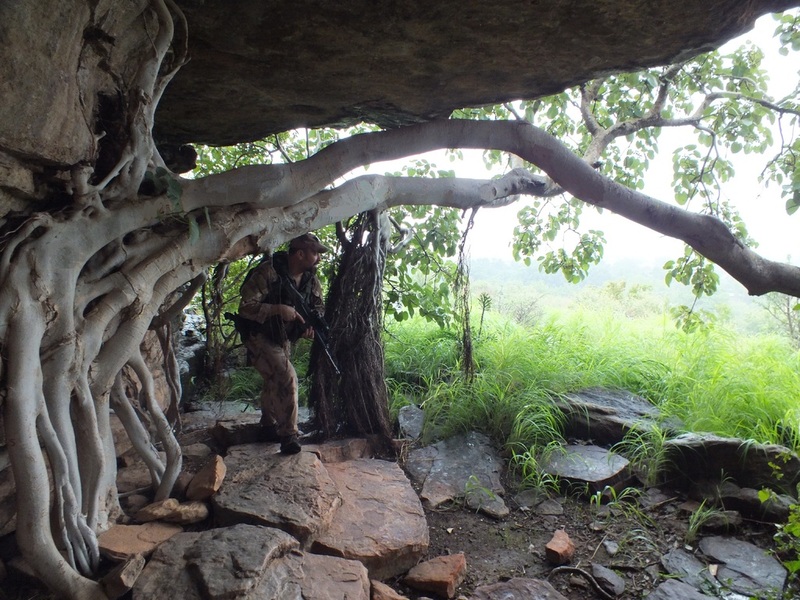 Geographically, the main operational area of our troops would be Mali. Operation in the territory of Niger will only take place in connection with logistical transports and cross-border operations in the event of possible persecution of terrorist groups. The headquarters of Operation Barkhane are located in Chad, where we will appoint a few people. 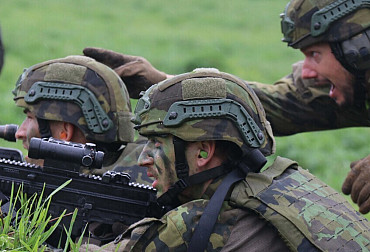 We wrote:The Government approved the possibility of deployment of the Czech Armed Forces within the NATO Rapid Reaction Force on the territory of the Alliance

"By sending forces and means to Mali, Niger and Chad, the Czech Republic confirms its status of a country intending to fight all forms of terrorism, thus fulfilling one of the points of the Government's Policy Statement," concluded Minister Metnar. 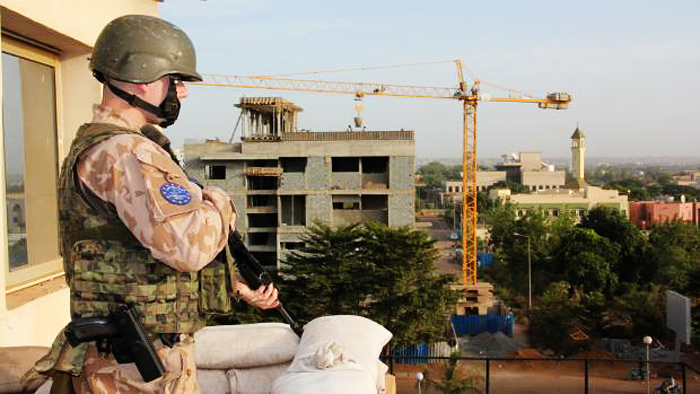 Picture: “By sending forces and means to Mali, Niger and Chad, the Czech Republic confirms its status of a country intending to fight all forms of terrorism, thus fulfilling one of the points of the Government's Policy Statement," concluded Minister Metnar. | army.cz

The whole operation will be carried out on the basis of the official consent of the states concerned, guaranteeing the legal status of the soldiers sent there, and after approval by both chambers of the Parliament of the Czech Republic. The cost of the entire mission is estimated at a minimum of 598 million CZK. Funds will be drawn from the budget of the Ministry of Defence. 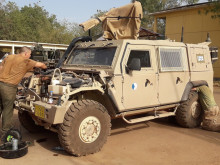 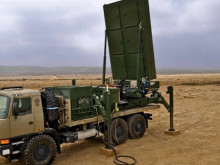 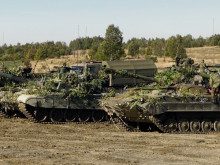