The Czech Armed Forces has launched a campaign including video spots, papers, photos etc. about the oncoming new acquisition of the American Bell UH-1Y Venom and AH-1Z Viper helicopters. Integral part of the contract are also weapon systems, spare parts and accessories. Let’s introduce closer the top-class AGM-114 Hellfire air-to-surface missile, which will be part of the armament of the Army of the Czech Republic after purchasing the above-mentioned equipment.

Part of the procurement of the Viper and Venom helicopters for the Czech Army is also a complex system for the operation and training consisting of, among others, simulators. It also includes spare parts and provision of technical assistance for 2 years. Besides of that, they're talking about foundation of a service background in LOM Praha, s.p., which should become potentially the main service base for the Bell helicopters both in the Czech Republic and in Europe. This could bring a certainty of orders for this state enterprise after deactivation of Mi-35 and termination of their maintenance.

Part of the offer, which the Ministry of Defence has received, are also weapons and ammunition, such as M230 (7,62 mm) and GAU-21 (12,7 mm) machine-guns or GAU-17A (7,62 mm) rotary machine-guns. The Americans have quoted 14 AGM-114 Hellfire Anti-Tank Guided Missiles (ATGM) for the Vipers. Which type of machine-guns and ammunition will be ordered by the army should be decided during final signing the contract; the number of the Hellfire missiles, however, is apparently final. 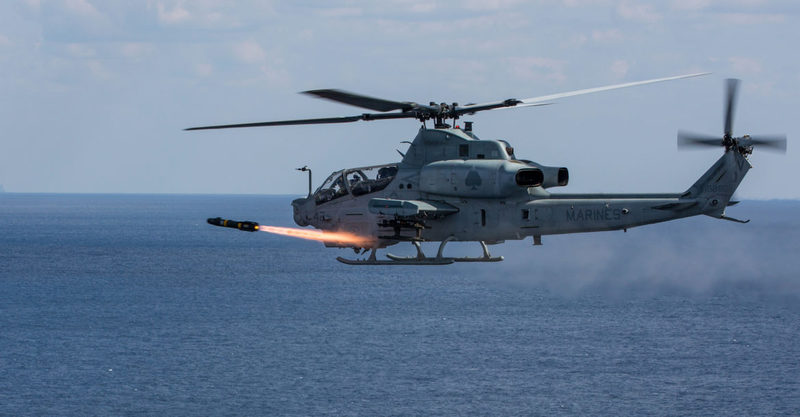 The Hellfire is a battle-tested air-to-surface missile, which can destroy various ground targets at a distance up to 8000 metres. The Bell AH-1Z Viper is able to bring up to 16 Hellfire missiles. The price of one missile is about one hundred thousand USD. It means that there will be theoretically four missiles for each of four machines, which the army is going to buy. A frequency of training with such a number of the missiles is not known, therefore we can assume significant involvement of the above-mentioned simulation technologies. Involvement of non-guided missiles is considered as well, probably Hydra 70, with the effective gun-range of 8000 metres. The unit price of this missile is about 2,800 USD per unit, and each rocket launcher is equipped with seven or nineteen missiles, provided that the LAU-68C/A or LAU-61D/A rocket launchers are used. In comparison with the S-5 non-guided missile, which the Czech Armed Forces used in Mi-35, it is a doubled gun-range, but also a many times higher price. 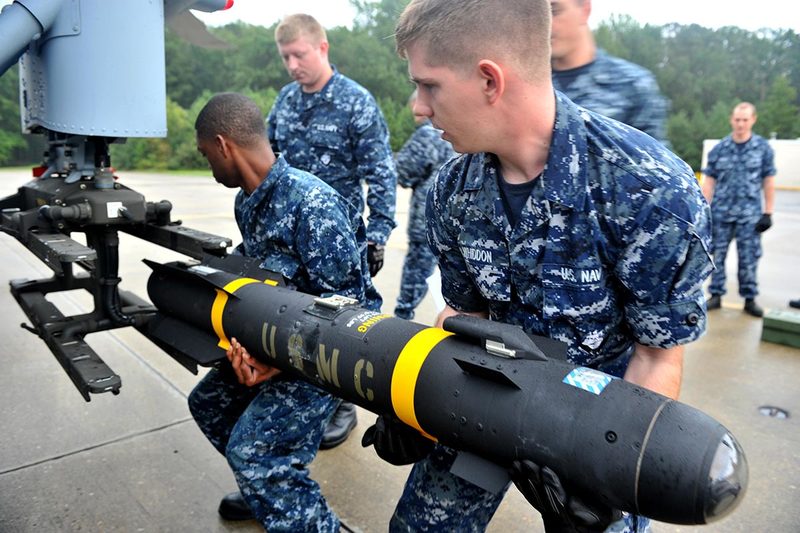 What is interesting is that Pakistan in contrast to the Czech Republic is going to get a thousand Hellfire missiles for the 15 ordered Bell AH-1Z Viper helicopters (provided a dispute with USA in the field of international relationships is solved). According to well-informed sources, the final offered price was 952 million USD (about 22.5 milliard CZK) for 15 helicopters, 1000 AGM-114 R Hellfire II missiles. The price includes two spare motors, 17 AN/AAQ-30 electro-optical cases (15 + 2 reserve), radio stations, navigation systems, warning systems and computer systems for the planning of missions. 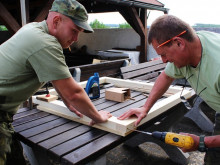