The Heron I Unmanned Airborn System (UAS) integrates the unique aircraft design of Israel Aerospace Industries with the most advanced operational intelligence technologies in the world. The advanced sensors that are integrated on the Heron, such as electro-optical, Signal Intelligence (SIGINT) and Synthetic Aperture Radar (SAR), collect the essential information for the operator. 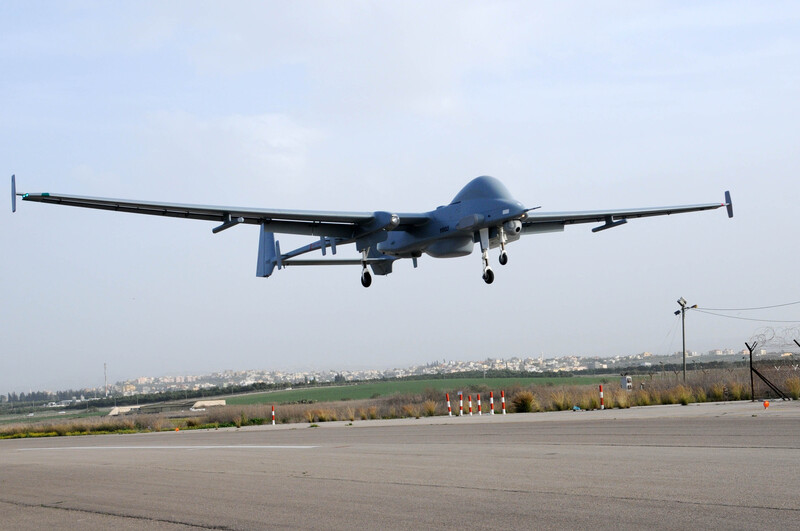 The reliable information from the sensors is processed using an advanced intelligence system which utilizes AI to convert vast amounts of data into applicable intelligence to inform the operational decision maker in matters such as target generation, detection, threat alerts, mission planning, and more. The Heron was demonstrated lately to the UK Government and Civil Observers, and has Over 50 customers worldwide. 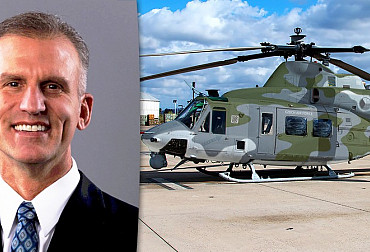 IAF's squadron 200 celebrated recently 50 years of operating IAI's UAV. Squadron 200 operates the Heron UAV and considered the most active in operations over the past few years. The Heron accrued more flight hours than any operational UAS in its category.

To give us some more information regarding The Heron, we have interviewed Mr. Eyal Assenhaym, The IAI UAV group VP for marketing and sales:

Mr. Assenhaym, can you explain what is so unique about the HERON I UAV

The Heron was designed to have the most extended endurance and payload carrying capacity in its category. As IAI is an aerospace engineering company, we have a long legacy in developing airborne platforms. We used this know-how to design the safest and most reliable UAS with state-of-the-art sensors. In addition, IAI is the only aerospace company with a legacy of building and producing fighter and business jet aircraft, so the Heron UAV results from decades of aeronautical experience. Another huge advantage is that all the sensors, including optics, SIGINT, and radar sensors, come from within the company and its ELTA group, the producer of the MADR surveillance radars bought by the Czech Republic. 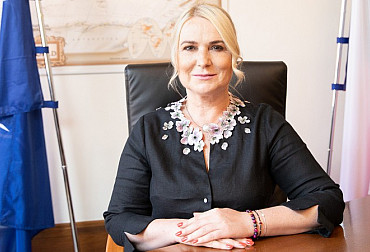 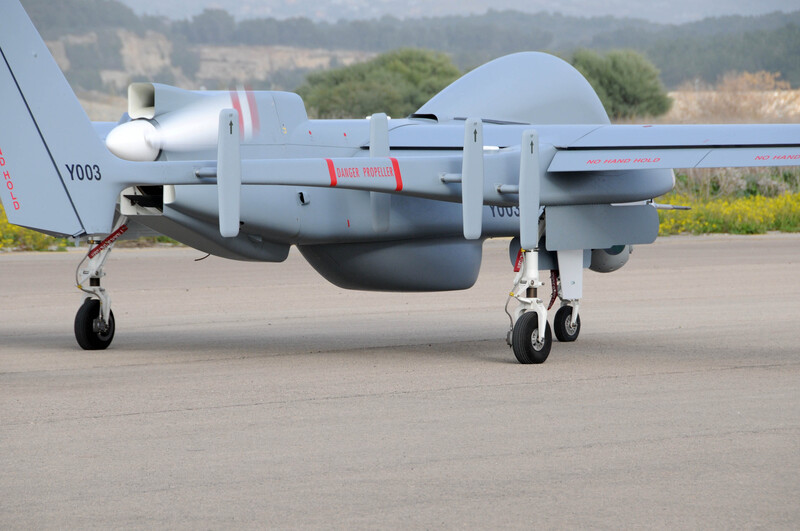 Heron has the most advanced sensors, but could you elaborate on the UAS reliability?

It is the most reliable UAV in its class. The Heron accrued more than 500,000 flight hours with users worldwide, including the Israeli Defense Force and NATO operators. No other UAS has so many flight hours, many of them in combat. The Heron UAS has the best in class record of loses per flight hours in the world. Every critical system in the UAS has dual or triple redundancy. This includes the Flight Control Computer, Control surfaces, Hydraulic systems, navigation systems, etc. Thanks to this, UAS Heron received permission to operate in the airspaces of some European countries (France with DGA approval, Malta, Greece, England etc.).

What about an anonymous article circulating relating to the Heron Safety record?

I do not wish to relate to the recent false information circulated in the media. As a reputable government-owned company, we have a record of promising and delivering, as evidenced just recently by our ELTA group's successful delivery of the first MMR air surveillance and defense Radar on time with significant local Czech content.

We do not engage in slandering our competitors but focus instead on our products' superior performance and delivery. This has always been our policy, and it has ultimately served us well.

What other advantages can you point out for the Heron UAS

The Heron I combine a long accrued experience with continued upgrades and improvement. Thus you have a very reliable platform with statw of the art capabilities. Offering a very long endurance of more than 30 hours, multi-mission simultaneous sensors, high altitude operation, and fully automatic operation, I believe this UAS can serve the Czech Republic for years to come. Together with our capable local Czech partners, IAI is ready to continue our successful endeavors in the Czech Republic for the protection and safety of the Czech people. 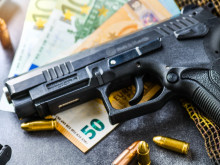 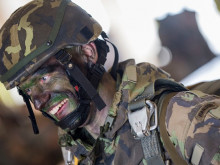 Ivo Zelinka: The Long-term Deployment in Afghanistan was Absolutely Decisive for the Development of the ACR 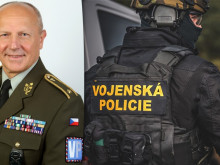