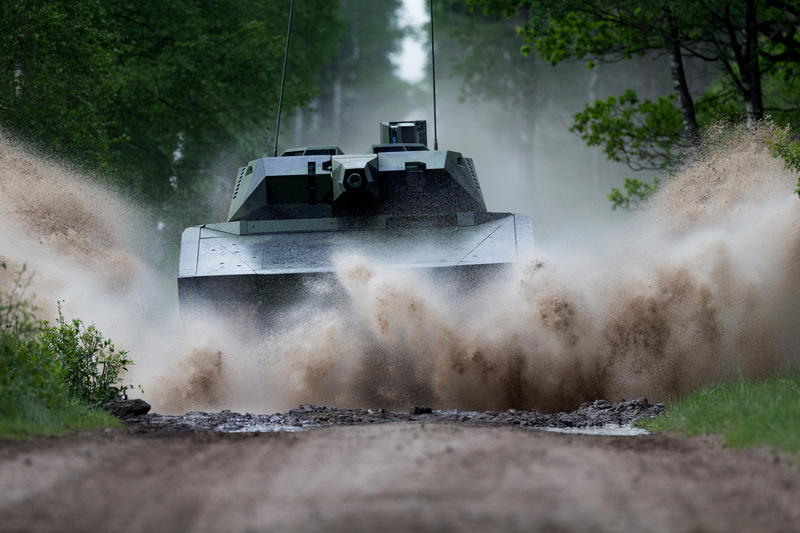 “First-class engineering next-door to us”

An opportunity to enhance its position in the world’s defence market will open up when the Czech Republic holds the tender to re-equip the 7th Mechanised Brigade of the Czech Army with new infantry fighting vehicles (IFV). The tender to supply 210 tracked IFV’s presents the Czech Republic with an opportunity to bring about an influx of investment and jobs, thus helping to rebuild its position in the global defence market. The Ministry of Defence’s request for proposals for 210 tracked IFV’s stipulates local industrial participation worth at least 40% of the purchase contract value. Rheinmetall Defence, with its LYNX KF41 – a state-of-the-art, modular tracked armoured vehicle – is already in the process of meeting this requirement. 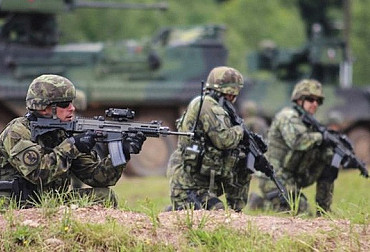 In the event that the Defence Ministry chooses the LYNX KF41, Rheinmetall will immediately set up operations in the Czech Republic, employing Czech engineers, technicians and workers. “First-class engineering is key to everything we do and the Czech Republic – right next-door to us – is where we can find it. We see a great future for this co-operation for Rheinmetall’s activities in world markets, where we sell and support over 700 different defence products,” says Oliver Mittelsdorf, Senior Vice President Sales at Rheinmetall Defence.

Rheinmetall has been mining the rich seam of qualified, talented and skilled engineers that exists in the Czech Republic for several years. The country is already host to more than a thousand jobs at three divisions of Rheinmetall Automotive located in the region of Ústí nad Labem, while Rheinmetall Defence has been a longstanding customer of numerous Czech defence suppliers, including Ray Service, Česká zbrojovka, Quittner & Schimek and VOP CZ. Rheinmetall’s industrial partnership programme in the Czech Republic was well established before the current IFV tender got underway, so further co-operation would build on solid foundations.

Quittner & Schimek – a Czech producer of cable harnesses and electromechanical assemblies – has been involved with the LYNX KF41 from the very beginning, developing the cables for the first prototypes of the armoured vehicle. Rheinmetall has also extended its partnership with Ray Service – an established partner that produces high-quality components for several Rheinmetall programmes in Germany and Australia – to include the development and production of the lighting system for the LYNX KF41. And Rheinmetall announced last year that it would build the crucial LANCE turret system for the LYNX KF41 at its Ústí nad Labem production plant, creating high-skilled jobs in the process. 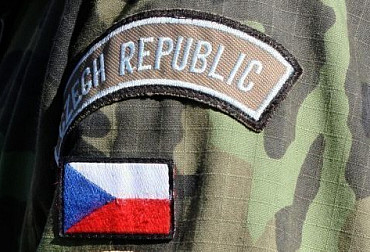 Rheinmetall Group is a committed proponent of the localisation of production, and its industrial partnership programme in the Czech Republic exemplifies how this can lead to investment, jobs and export sales. Rheinmetall has vowed that, if it succeeds in the IFV tender, it will set up further design, production and support operations in the country, establishing a broad network of Czech suppliers for Rheinmetall systems and components. Rheinmetall is in the process of partnering with CzechTrade to find Czech suppliers for assembly parts, in particular precision castings, sand castings, and metal molds. The German company intends to incorporate this expanded network of Czech suppliers into its existing global supply chain for the LYNX KF41 and for other defence products which it sells and supports worldwide. This will open up significant opportunities for the Czech defence industry, not only through local industrial participation, but also through integration into Rheinmetall’s global supply chains producing export sales for Czech companies.

The potential for such export sales is already clear. The tie-up between Rheinmetall Defence and Quittner & Schimek has produced initial export-related revenues worth millions of Czech crowns through Rheinmetall’s participation in the Risk Mitigation Activity (RMA) phase of Australia’s LAND 400 Phase 3 programme with the LYNX KF41, equipped with cables designed and manufactured by the Czech firm.

“The Czech Republic has a golden opportunity to give the LYNX KF41 a distinct strand of Czech DNA, which can be leveraged through integration into Rheinmetall’s global supply chains. Our strong export-driven strategy will help generate significant revenues for Czech suppliers, which will in turn create a rich pool of educated, qualified and skilled workers in the Czech Republic to benefit the country for decades to come,” says Oliver Mittelsdorf, Rheinmetall Defence. 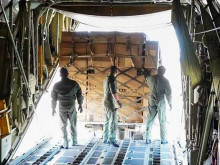 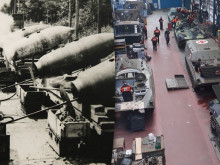 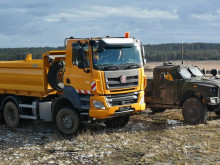