The Chrudim Paratroopers Took over the First Charon Attack Knives

June 29 became a long-awaited day for the paratroopers. Not only because it was the first muster of the entire unit since the declaration of a state of emergency and took place on the eve of the Day of the Armed Forces of the Czech Republic, but also due to the fact that on this day, the first 71 paratroopers (43rd Airborne Regiment) received the Charon attack knife with the right to bear it for life. 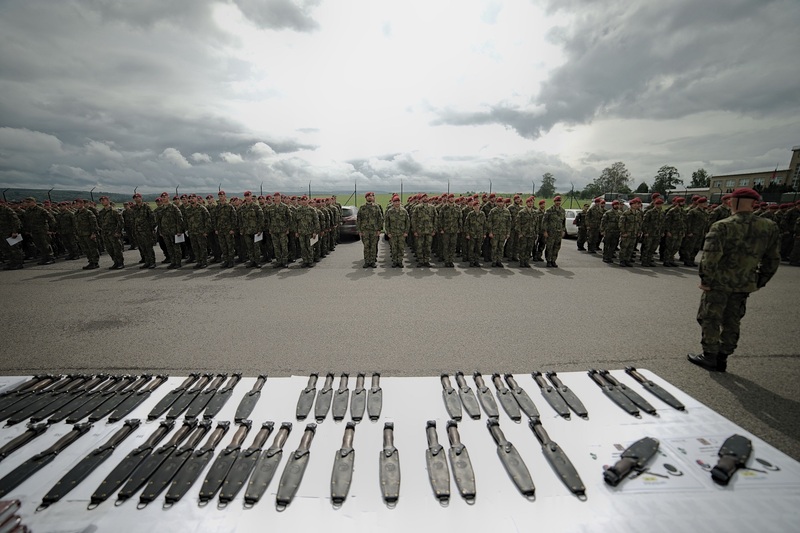 A knife is not only a soldier's secondary weapon, but it is also an invaluable helper. A number of knives have become a symbol for certain special forces, paratroopers, etc. already in the past. As an example of that can serve the World War II F-S fighting knife of the British Commandos, which has literally become a legend. The name F-S is formed from the first letters of the surnames of the creators - W. E. Fairbairn and Mr. E. A. Sykes, who designed and invented the knife in 1941. The Czech Army owns not only the traditional Mikov UTON knives, but also has its own knife, which has become a legend and a symbol of the paratroopers. 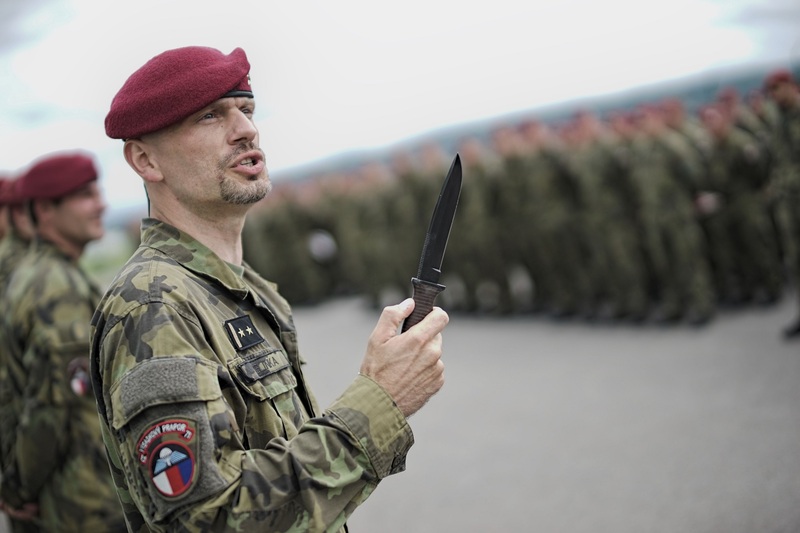 Picture: The Charon knife in the hands of the commander of the unit, Lieutenant Colonel Ivo Zelinka, who is recalling the moment when he himself received the Charon attack knife from Colonel Aleš Opata in 2007 during the deployment in the northern Afghan province of Badakhshan. | 43rd Airborne Regiment

That knife is Charon, a knife that has been in the armament of the Chrudim airborne battalion since 2000. The knife was designed by Major Roman Hippík. The construction of the knife is loosely inspired by three assault knives - the Czechoslovak airborne knife VO-07, the Soviet reconnaissance knife NR-40 and the American assault knife of the Kabar Marines. As the spiritual father of the Charon attack knife is considered the current Chief of the General Staff of the Army of the Czech Republic, Army General Aleš Opata.

The assault knife Charon was given three roles - an assault knife, a working tool and the status symbol of a paratrooper. The original type of the Charon knife was made by knife maker Lubomír Maďarič from Brno, however the knife that became the subject of a ceremonial handover on June 29 is the work of the soldiers themselves, namely the battalion chaplain, Lieutenant Milan Novotný and several other soldiers trained by Novotný. The knife is made of top quality steel Böhler K390 with a high hardness of 61-62HRC. 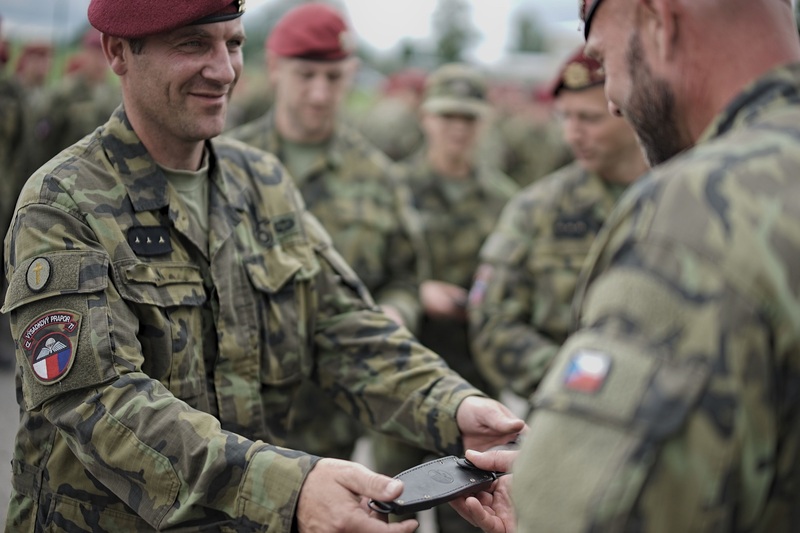 Picture: The unit's chaplain, Lieutenant Milan Novotný, is indeed a Renaissance man who was the head of the entire project "a knife for paratroopers made by the paratroopers themselves" | 43rd Airborne Regiment

With its design philosophy, the knife is optimized for close combat and self-preservation techniques in the rear of the enemy. Its size and weight predestine the knife for everyday use, and the knife case allows several ways of carrying it. 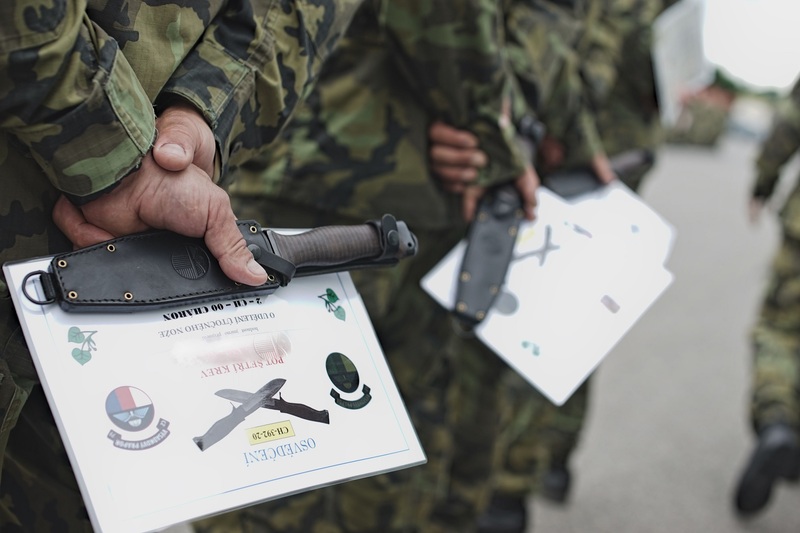 Picture: Each owner received not only the Charon attack knife but also a certificate confirming the right to bear it. The certificate also includes basic historical and technical information about the knife, as well as a certificate on the hardness of the blade of each specific knife. | 43rd Airborne Regiment

"Take care of your knife like your assault rifle and it will never let you down," reads the document proving the origin of the knife, including information on the materials used and the declared hardness (HRC). The document also includes instructions on how to properly take care of the knife to keep it in good condition. 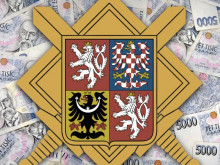