Since last year, our soldiers have been intensively involved in helping the unfavourable epidemiological situation in the Czech Republic in connection to COVID-19, in the areas of security and internal order by fulfilling the tasks of the Czech Police, deployment in hospitals and social facilities within the framework of health protection, provision of health care or social care, deployment of ACR sampling teams, fulfilment of tasks within the Integrated Central Management Team, support of regional hygiene offices and fulfilment of other measures to ensure support of the Czech health system. 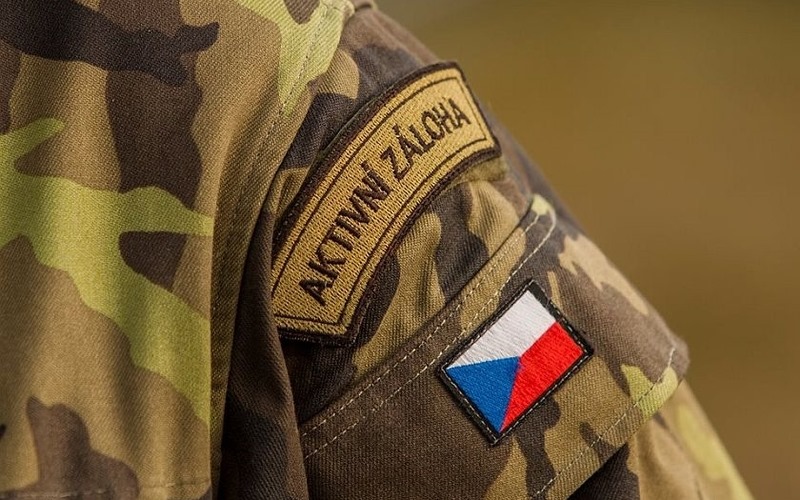 Picture: The deployment of members of the active reserves shall be decided on the basis of development in the situation | Ministry of Defence of the Czech Republic

With regard to the Resolution of the Government of the Czech Republic No. 216 of 26th February 2021 on the adoption of a crisis measure restricting the free movement of persons from 1 March 2021, police officers shall carry out random checks on compliance with the above resolution. Riot police, criminal police and investigation services are deployed in these measures. From March 2, 2021, police officers have been assisted also by members of the Czech Army and the Customs Administration. 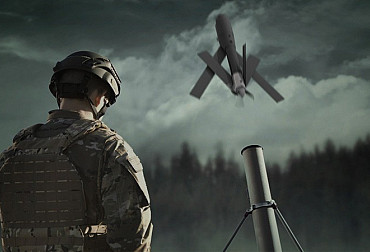 We wrote:Possibilities of using artificial intelligence in the Czech Armed Forces

In connection with the expansion of the current deployment of our soldiers, we asked the spokesperson of the General Staff, Colonel Magdalena Dvořáková, whether the deployment of members of the Active Reserves is not being considered as part of the above-mentioned crisis measure. “Until now, all measures have always been carried out by professional soldiers and soldiers in the Active Reserves have been prepared as a backup in case the capacity of professional units to perform the assigned tasks is no longer sufficient. Reservists are prepared for the resolution of non-military crisis situations as part of their training, such as police tasks or other tasks in favour of the integrated rescue system. Limiting their training in 2020 does not have a major impact on AR’s readiness to perform its tasks. Their deployment will be decided on the basis of the development of the situation,” said Col. Dvořáková.

The possible use of reservists in the fight against coronavirus has been discussed several times in the past. On 27th November 2020, for example, the following article appeared on the official website of the Czech Armed Forces: “The deployment of members of the Active Reserves in the fight against COVID-19 cannot be ruled out in the future. This year, the Army of the Czech Republic has performed and continues to perform a number of tasks related to the pandemic crisis. So far, all tasks have been performed by professional soldiers. The army counts on the use of members of the Active Reserves as a backup ready for action, in the event that the capacities of the professional army will no longer be sufficient.”

However, members of Active Reserves have not yet been called up to fight coronavirus. For some time already, there have been statements on social networks from individual reservists saying that they are ready to help fight coronavirus, so we will see if this will happen in the coming period. 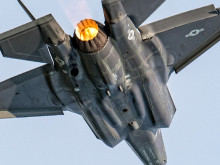 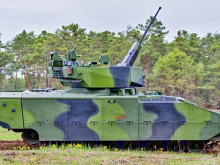 New IFVs for the Czech Army: Parameters of Vehicle and Ammunition are Important 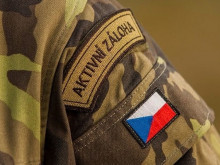