Today, the 43rd Airborne Regiment is Formed in Chrudim

Today, October 1, 2020, the 43rd Airborne Regiment is established in Chrudim. This is the third maneuver element of the Army of the Czech Republic, which will stand alongside the two current brigades - the 4th Rapid Deployment Brigade and the 7th Mechanized Brigade. Although it is the youngest unit of the ACR, it already has more than enough experience. The regiment was formed by the transformation of the 43rd Airborne Battalion Chrudim. 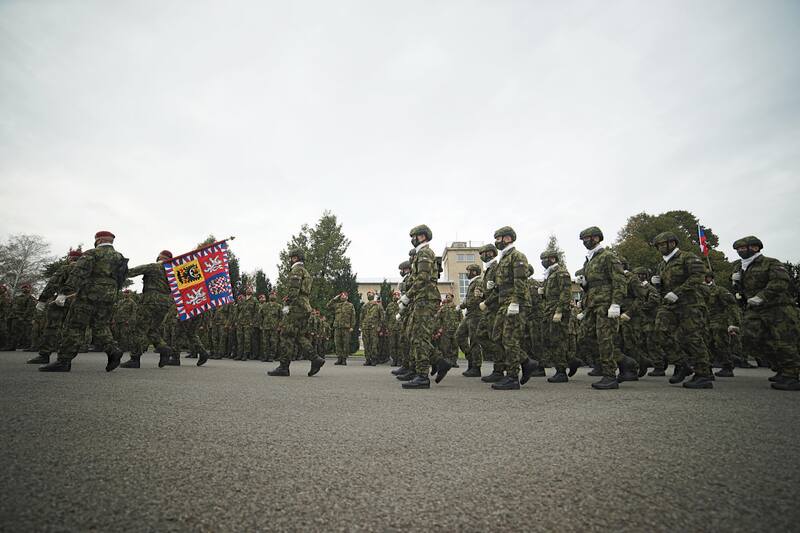 Today’s date is more than symbolic for the paratroopers. On October 1, 1947, the first airborne unit of the post-war Czechoslovak army, the Infantry Battalion of the 71 "Czechoslovak Paratroopers", was established in Zákupy near Česká Lípa. The date October 1 appears several more times throughout the paratrooper history. The 22nd Airborne Brigade was formed in 1952, and in 1987 the 71st Strike Airborne Battalion was reactivated in the Chrudim garrison, which from the beginning adhered to the traditions of the deactivated Infantry Battalion 71 "Czechoslovak Paratroopers” followed by the 43rd Airborne Battalion established today. So we may boldly say that today a new piece of paratrooper history is being written.

As part of the ceremonial muster, which takes place today at Chrudim Airport, a combat flag will also be lent to the newly emerging unit. It will be handed over to the Commander of the 43rd Airborne Regiment Colonel Róbert Dziak by Army General Aleš Opata. In addition to General Opata, a number of army representatives including Brigadier General Ladislav Jung, under whose command the new unit will fall, will take part in the muster.

Alongside the army leaders, other distinguished guests will greet the Chrudim paratroopers. Regional council president Martin Netolický representing the Pardubice region, František Pilný, mayor of the garrison town, representing Chrudim and others.

The Chrudim paratroopers left nothing to chance. They were preparing for today's significant day already yesterday, by historically the last muster of the soon-to-be-defunct 43rd Airborne Battalion. As part of this muster, the soldiers were promoted and with the transition to the new position gained a higher rank. During this ceremony, there were 43 Charon attack knives, one of the symbols of Chrudim's soldiers, handed over to the troops. 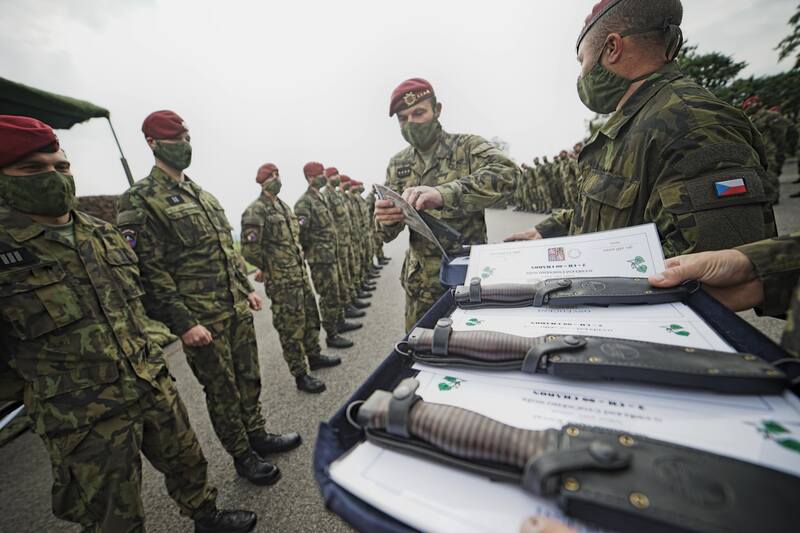 The command of the Airborne regiment is fully aware of the responsibility placed on them. Undoubtedly, one of the biggest challenges is the staffing of the new unit. Perhaps that is why a new website www.43vysadkovypluk.cz has been launched today, where potential candidates will find all the information that relates (not only) to entering this selective unit. 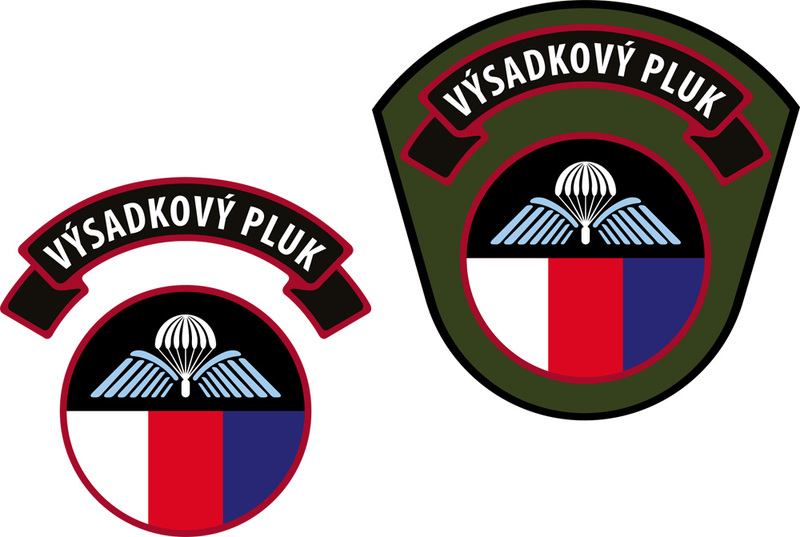 The airborne regiment is established in full compliance with the ACR Construction Concept, approved by the Government of the Czech Republic. Several proposals have been made when requesting a third maneuver element. However, the variant of creating an airborne regiment based on an airborne battalion proved to be the most corresponding to the current needs of the ACR for a rapidly deployable element, the fastest to implement and, last but not least, the least resource-intensive of all variants. The Army of the Czech Republic, which has long performed a large number of tasks assigned to it, certainly deserves a third maneuver element. We can only wish the Chrudim paratroopers a lot of strength in fulfilling their difficult duties. 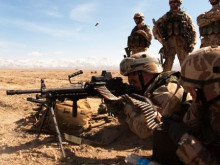 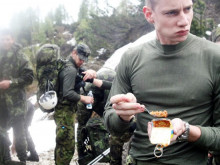