Benefits for veterans and members of Integrated Rescue System? Compared to the world, we are behind it

Respect to war veterans, soldiers as well as to policemen, guardians and rescuers is normal all over the world. But in our country, unfortunately, any benefit for the members of these units is more likely a unique issue than a rule. There are even such people who are able to depreciate and spatter the memory of those killed, as it happened recently, when a veteran memorial bench of Jiří „Regi“ Schams near his grave in Prague – Vinohrady got lost. 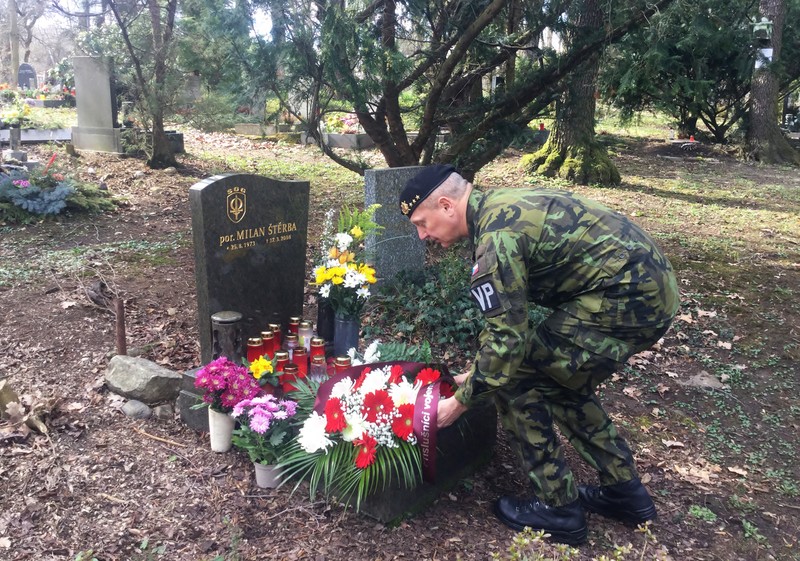 Picture: The Provost Marshal put a wreath at a tomb of Milan Štěrba on behalf of all military policemen  | army.cz

The Veterans Day falls on 11th October. Upon this day, in the world, especially in the West, a row of pubs, bars or restaurants usually feast veterans or provide significant discount for them. A shining example of it is Britain; after all a number of veterans from the Czech Republic participate in the local Veterans Day. Soldiers who get over missions in Kosovo, Persian Gulf, Afghanistan and other areas. Soldiers, to whom the motherland comes first, often depart to foreign countries and celebrate this feast day there. Quite sad... 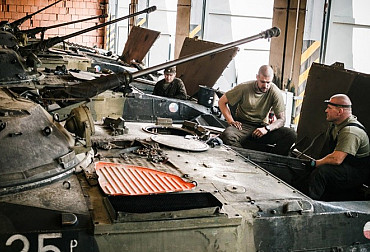 We wrote:Maintenance and care of the BVPs is becoming more complex and time consuming 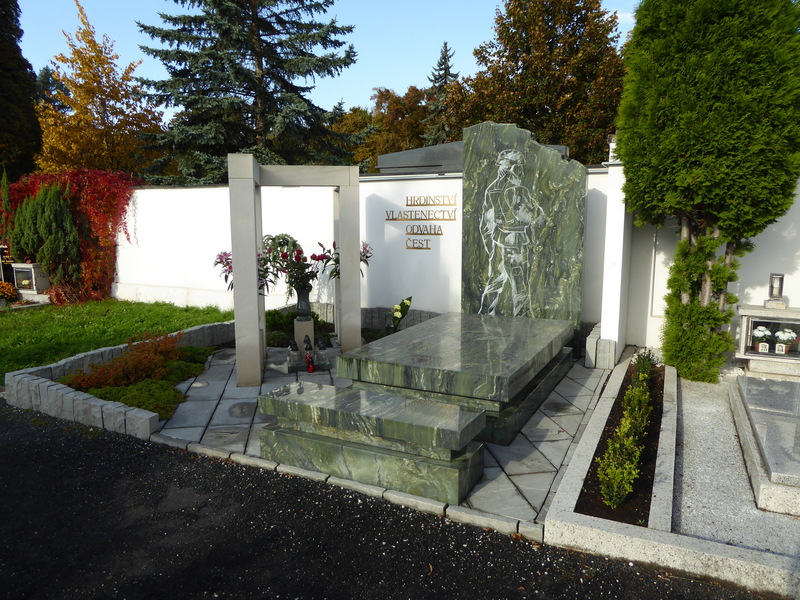 And now we only speak about the Veterans Day; however a year has 365 days, and we should take care of our previous and current veterans throughout all these days. The same is true of other members of the Integrated Rescue System. Privilege free-of-charge entrance fees, sufficiency of cultural enjoyment, support, help and recognition. And this is what we are missing. “It was fine when I landed in camouflage coverall in USA, where I participated in the training, and a young boy came to me in the airport, shook my hand and thanked me for my service. After that I had to check my bill - the amount was decreased literally by a veteran’s discount that the cashier gave me automatically,“ remembers one of modern war veterans. 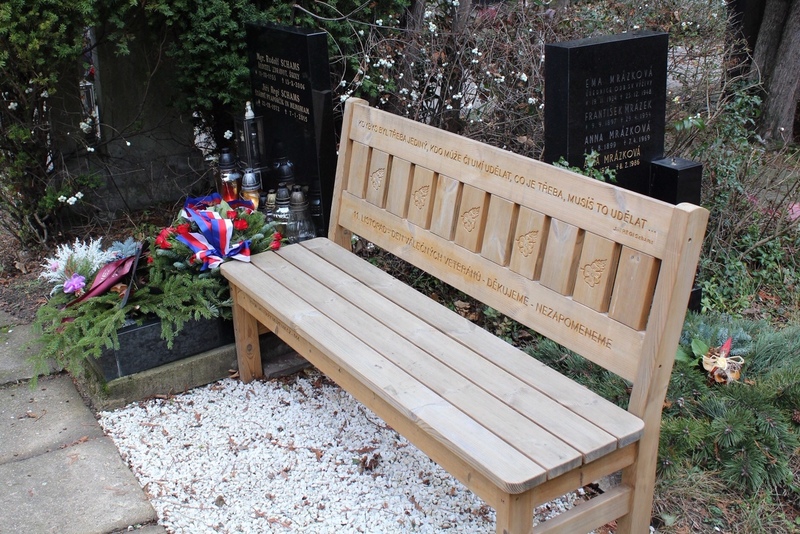 Picture: There are even such people who are able to depreciate and spatter the memory of those killed, as it happened recently, when a veteran memorial bench of Jiří „Regi“ Schams near his grave in Prague – Vinohrady got lost. | FB VP

The same is true of all units. For example, a fireman employs his life every day, but he is recognised at the most by his friends and his own family. This should be changed, and therefore it is necessary to appeal to the administrator of cultural monuments, zoological gardens, theatres, cinemas, sport areas, as well as food chains and so on. Each of us can say in own way “Thank you for your service.” 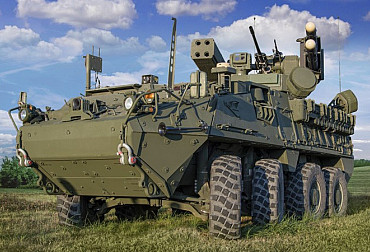 Beside of possible discounts and benefits, important issue for veterans is also possibility to get job in the labour market after termination of their service or labour contract in the army. Among usual employees there are state public enterprises as well as a row of companies, such as Czechoslovak Group, Zbrojovka Brod and others. In this respect the situation is slightly better, however there are a lot of gaps even here. Maybe we should pick up in the West not only new armoured and aviation equipment but also systems and methods how to let these people know that our country appreciates them without exclusion - soldiers, policemen, firemen, rescuers etc. 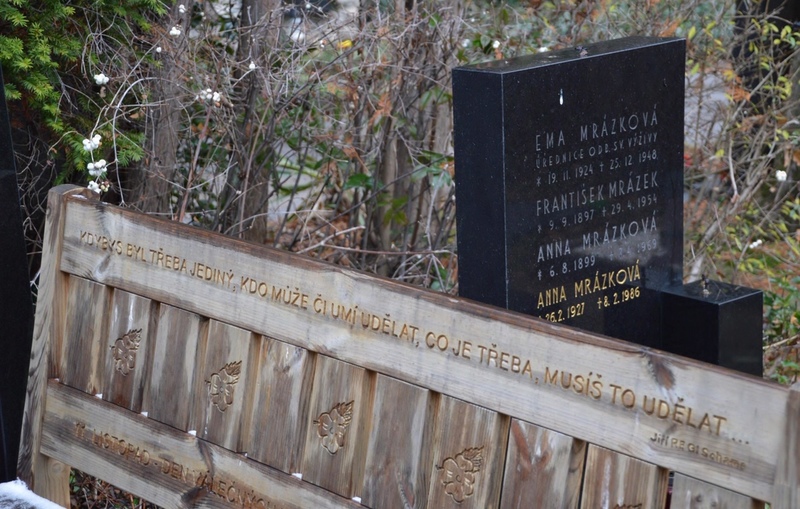 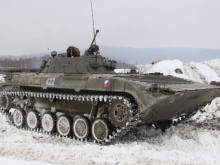 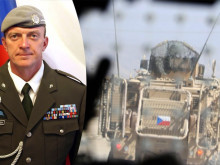