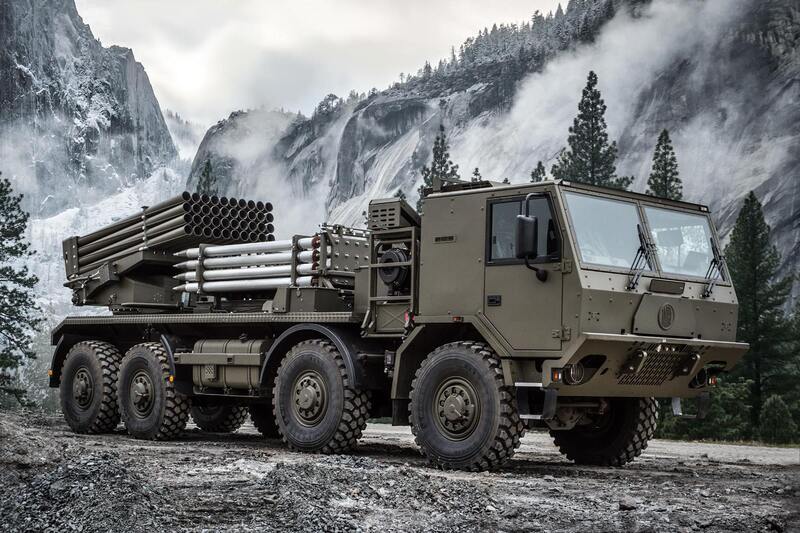 At IDEX 2021, February 22, companies EXCALIBUR ARMY and PT REPUBLIK DEFENSINDO (PT. RDI) represented by Norman Joesoef, founder, have signed an agreement on the joint production of the 122 mm RM-70 Vampire rocket launcher systems on Tatra chassis in Indonesia and the transfer of the necessary technologies. Production of the rocket launchers on 4x4, 6x6 and 8x8 chassis in the city of Batam and delivery for the Indonesian Armed Forces will begin as early as 2021. The agreement generates potential for export orders and cooperation in the tens of millions of dollars. 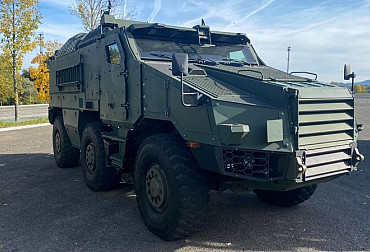 In 2016, EXCALIBUR ARMY delivered the first batch of RM-70 Vampire rocket launchers to Indonesia, including special support and command vehicles, which were manufactured and assembled in cooperation with Czech and Slovak companies. EXCALIBUR ARMY also provided training and education for crews and technicians of the launchers. In addition, EXCALIBUR ARMY with its partners delivered amphibious bridge vehicles or Pandur II 8x8 armored vehicles to Indonesia in recent years.

The company EXCALIBUR ARMY belonging to the CZECHOSLOVAK GROUP holding is a Czech manufacturer and seller of heavy military vehicles, spare parts, weapons, ammunition, and other military equipment. It focuses on the development, production of modern vehicles, service, overhaul, and modernization, including major upgrades, mainly land military equipment. The company has customers all over the world and cooperates with renowned world producers of defence technologies.

CZECHOSLOVAK GROUP is a holding company following the tradition of the Czechoslovak industry, which supports and further develops activities of traditional Czech and Slovak companies in the field of civil and defense industrial production. Its portfolio includes the manufacture and sale of engineering products for the automotive, railway, aviation and watch industries, as well as the manufacture of special vehicles, off-road trucks, weapons and weapon systems and ammunition. The Group places strong emphasis on the quality of its products and services and on its export activities. Its products can be found on all continents and the number of its customers has been constantly growing. The companies of the CZECHOSLOVAK GROUP holding employed approximately 8000 people. 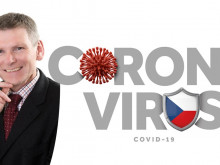 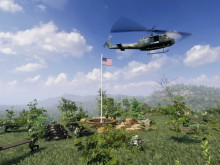 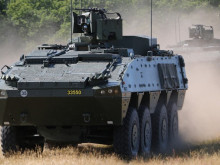