Exactly six years ago today 4 members of the Army of the Czech Republic died in a suicide attack on 8th July, 2014.  On 14th July, 2014, after being transported to the Czech Republic, another of the wounded Czech soldiers lost his last fight and became the fifth victim of this cowardly attack. 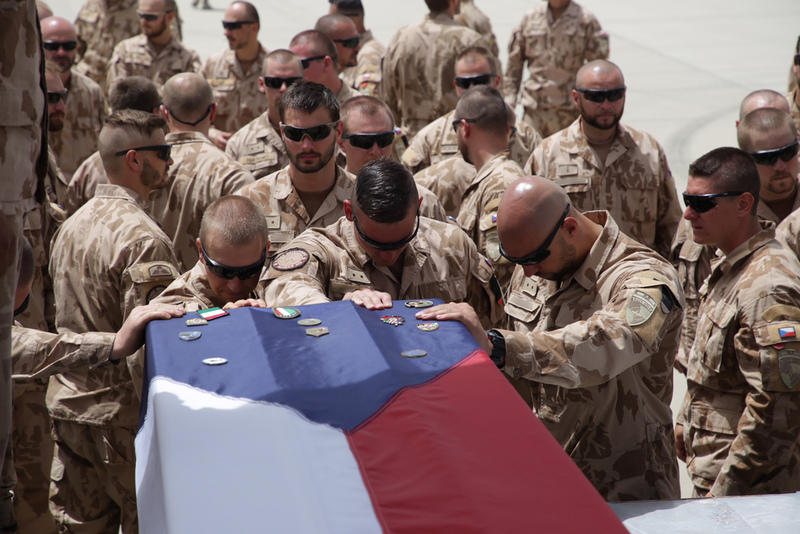 Picture: Exactly six years ago today 4 members of the Army of the Czech Republic died in a suicide attack on 8th July, 2014 (illustrative picture). | army.cz

The suicide bomb attack in Qalandar Khil took place in the village of Qualandar Khil that is about five kilometres far from the Bagram Air Force Base in Parwán Province in Afghanistan at 7:45 a.m. of the local time on 8th July, 2014. The members of the ISAF mission of the North Atlantic Alliance who went to inspect the place after the rocket had been fired from this place towards the base two days ago were the target of the attack. The explosion killed 18 people in total, six soldiers of the NATO, two local police officers and ten civilians, including children. Immediately during the attack, the four Czech soldiers were killed, the fifth was seriously wounded and later succumbed to the injuries. This has been the largest one-time loss of the Czech Army, not only during the war in Afghanistan, but also in all foreign missions since 1993. According to the Taliban spokesman Zabiulláh Mudžáhid, the attack was carried out by a man named Abdulláh Gaznáví who brought the explosive on a bike. 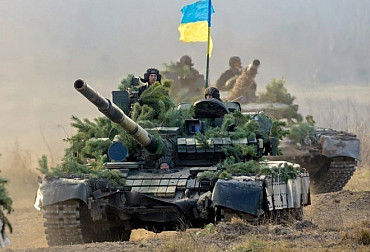 We wrote:Lessons from Ukraine: effective cooperation between troops is the key to success 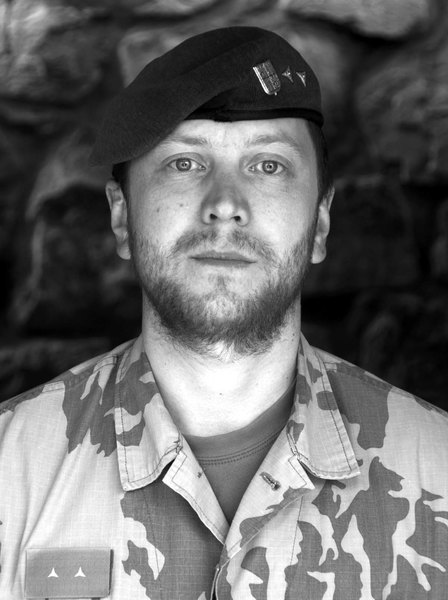 He was born in 1980 and joined the Army in July 2000. Throughout his professional career he was a member of the 43rd Airborne Battalion in Chrudim. From the basic position of the armoured soldier, he was gradually promoted from the driver to the older operator of the Command Team of the 2nd Airborne Company. He served in six foreign missions, four of them in Afghanistan. 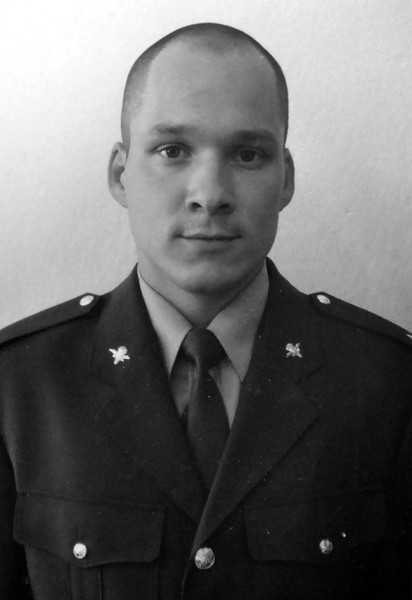 Libor Ligač was born in 1981 and was at the 43rd Airborne Battalion in Chrudim for only three months shorter period of time than Ivo Klusák. He started in the mortar squad in this unit. Then he was promoted from the AGS Team, sniper to the shooter of the Airborne Team. He was sent to Afghanistan twice. 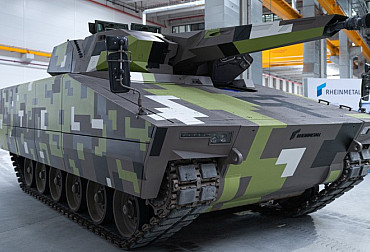 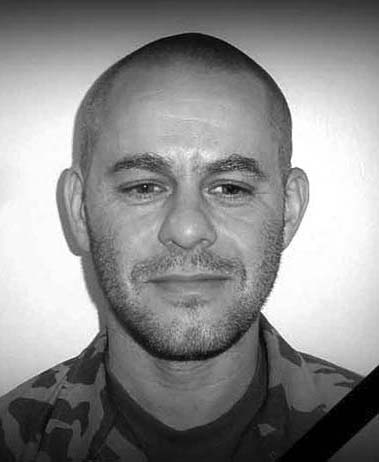 Jan Šenkýř was born in 1975. After completion of the preparatory service, he was assigned to the position of the driver of the units at the former 14th Logistics Support Brigade in 2006 and subsequently at the 13th Artillery Brigade. He was transferred to the 43rd Airborne Battalion in Chrudim in April 2011. He was on a foreign mission for the first time. 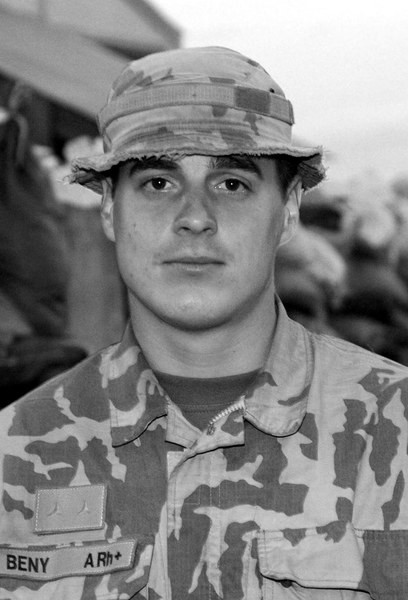 David was born in 1986, he was a soldier from January 2006. He was three times in Afghanistan. He acted as a shooter in the Army, then the Squad Leader and Deputy Platoon Commander at the 41st Mechanized Battalion in Žatec. 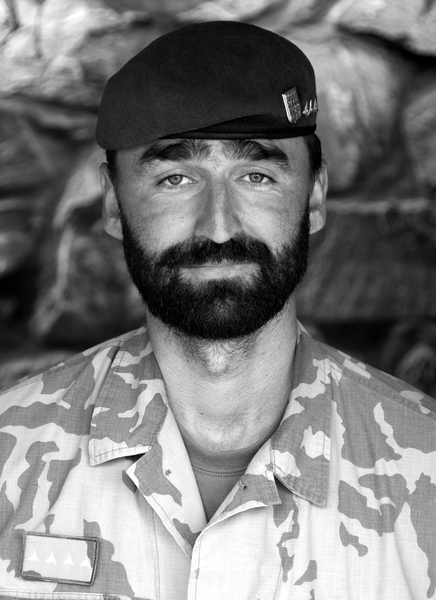 Jaroslav was born in 1975 and since 1995 he belonged among the Chrudim paratroopers. His last mission was the fourth one.  Unlike the four colleagues, he died after being transported to the Czech Republic.

During the most tragic day in the history of the Army of the Czech Republic, the 43rd Airborne Battalion of Chrudim lost four great men and the 41st Mechanized Battalion also lost one of its best men. However, the deaths of five brave soldiers were the greatest loss for their parents, partners, children and friends to whom this tragedy changed their lives forever.

We hereby pay tribute to the fallen members of the 2nd BAF Guard Company. They deserve our respect and thanks for their service and greatest sacrifice. And we also bow with respect to surviving parents, partners, children and friends who, despite the painful loss, had to find the strength to live on. 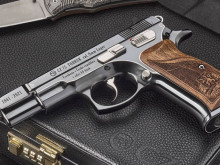 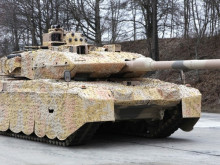 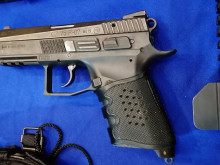