Paratroopers from Chrudim finished their activities in the African Mali, in the Kuolikoro Training Centre (KTC). On Wednesday the composition of the Czech contingent changed and the operation task was handed over. Captain Roman Kamenský, commander of the 1st KTC unit of the 12th task group of the ACR EUTM-Mali, passed the imaginary baton after 16 months’ activity to the new commander, Captain Tomáš Mikulec. 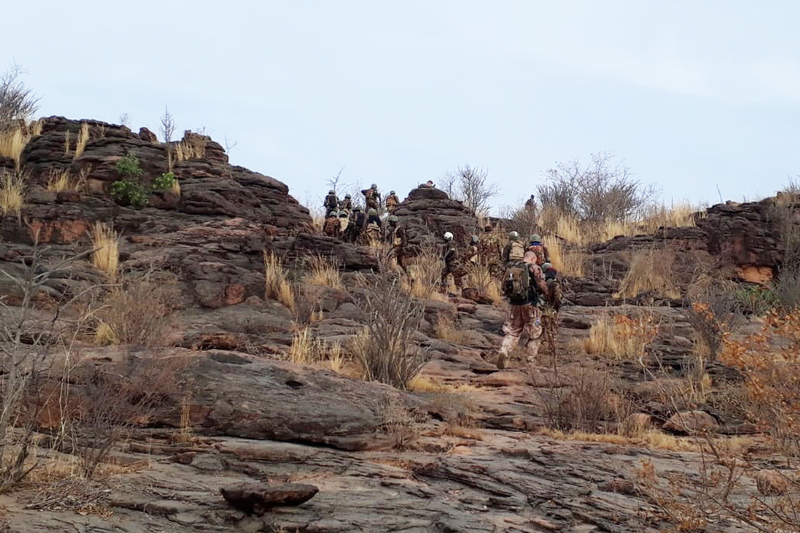 Picture: Joint infantry patrol with special forces of the Army of the Republic of Mali   | npor. Mgr. Jaroslav Zoubek, army.cz

Under the command of Captain Roman Kamenský soldiers fulfilled tasks in the field of protection and defence of the base including escorts, and they also secured training of the Mali armed forces. 73 Czech soldiers, most of which are members of the 43rd Airborne Battalion, jointly fulfilled operation task under Spanish command in co-operation with 26 armies from the whole Europe. 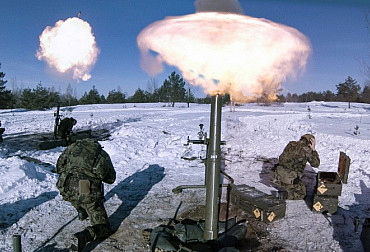 We wrote:The Allies can rely on the Czech mortar platoon from Přáslavice 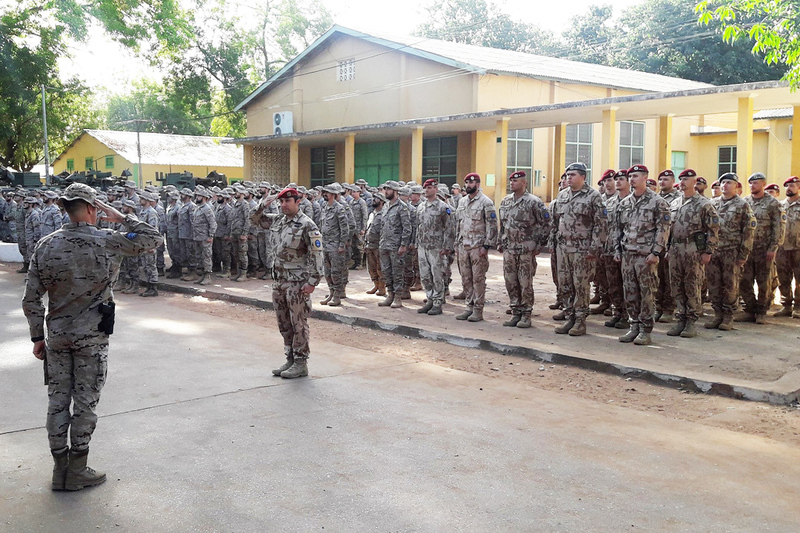 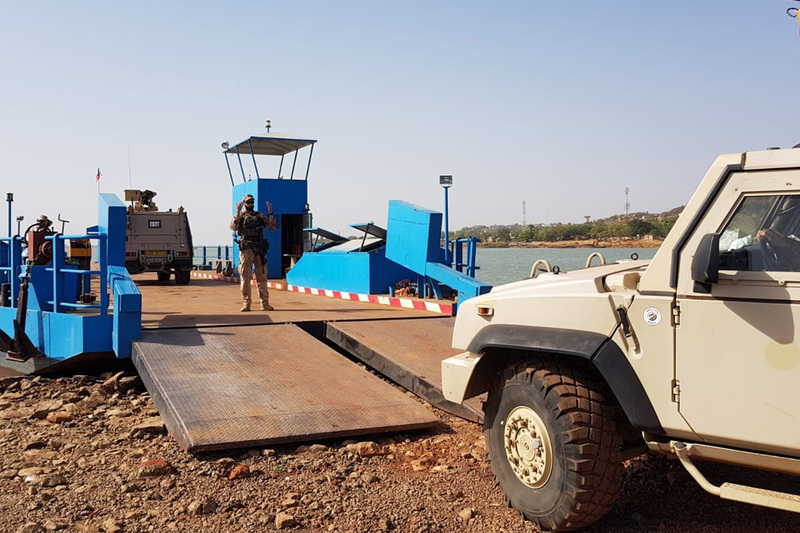 They moved on vehicles as well as by planes

Altogether, the unit participated in three long-term escorts of EUTM instructors in remote Mali areas that lasted 10 weeks in total. With regard to the distance of these training areas, the movements proceeded on vehicles and by planes. The farthest place of deployment was the town of Gao located 1250 km to the north-east of KTC. 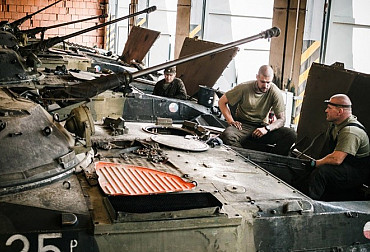 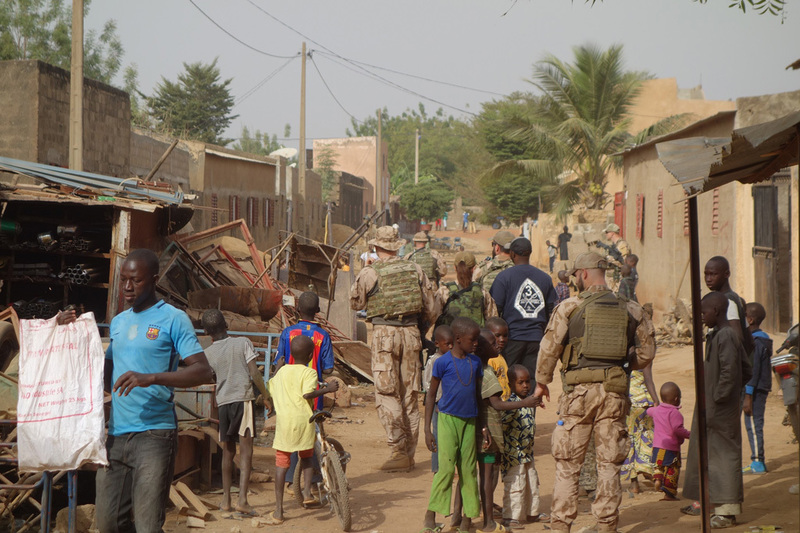 Picture: Czech patrol in the area of old buildings in the town of Koulikoro (so called Kuolikoroba) | npor. Mgr. Jaroslav Zoubek, army.cz

In the final assessment of the Czech soldiers, their versatile professional knowledge and the ability to communicate and co-operate in the international environment were praised. “A proof of the good reputation is above all the fact that more and more instructors and members of units operating in the KTC base wish to co-operate with Czech soldiers,” said Captain Roman Kamenský, commander of the unit. 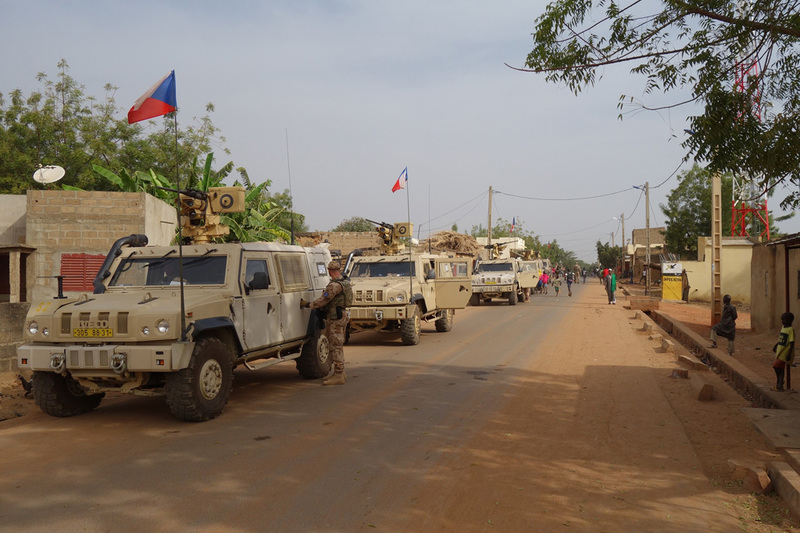 Picture: Czech patrol in the area of old buildings in the town of Koulikoro (so called Kuolikoroba) | npor. Mgr. Jaroslav Zoubek, army.cz

The new unit is formed not only of members of the 44th Light Motorized Battalion – its members also include soldiers from other units of the ACR. 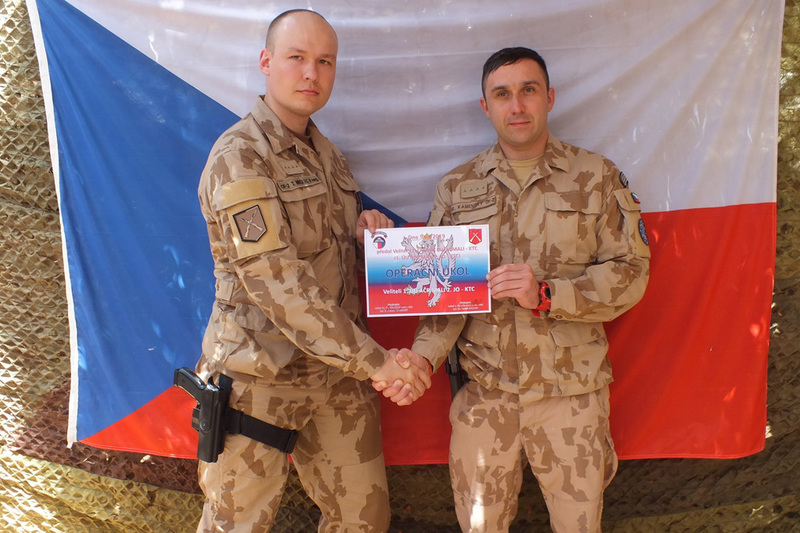 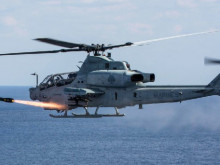 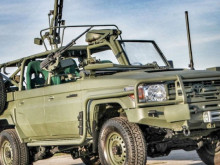 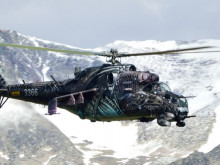