The Czech Republic has imposed an arms embargo on Turkey, following other EU member states

Turkey’s aggression in Syria, which was filling the pages of the printed and internet media last week, has not remained without a response even in the Czech Republic. It follows the majority of EU member states. Therefore, it imposed an embargo on the export of equipment of military nature. The foreign ministers of the EU member states made this commitment and left the concrete steps to the discretion of individual states. According to the head of the EU diplomacy, Federica Mogherini, the commitment will have a similar effect to the announcement of an arms embargo.

Turkey launched an offensive against the Kurds in the northeast Syria last Wednesday, to which some states, including Germany, Finland and France, responded by stopping their arms supplies. At the successive Union-wide meeting in Luxembourg, everybody agreed that the countries would coordinate their own steps to restrict exports. The adoption of the measures is binding for all 28 EU member states. 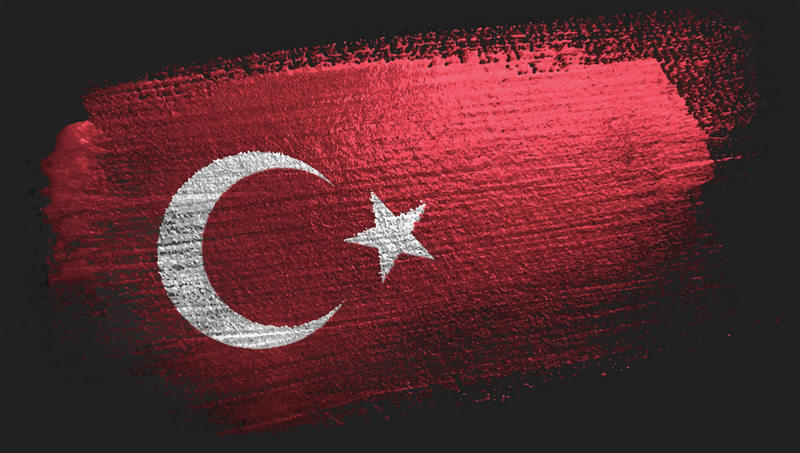 Picture: The Czech Republic imposed an embargo on the export of equipment of military nature to Turkey. | Shutterstock

“The Czech Republic has suspended the export licences on the military equipment to Turkey,” said the Deputy Prime Minister and Interior Minister, Jan Hamáček. It was an immediate rapid reaction after the negotiations of other member states. Hamáček coordinated steps with the Prime Minister Andrej Babiš and the Minister for Industry and Trade Karel Havlíček. In practice, this means that all the military goods or, more precisely, the goods with the necessary export licence, cannot be delivered to Turkey. About 280 companies hold the licences in the Czech Republic. Other ongoing licences will be immediately terminated. Given the scale of events in Syria, aggression, murders of the civilian population and escalation of violence, including the escape of dangerous Islamists (members of the Islamic State and their families), it can be assumed that this will be a long-term measure. 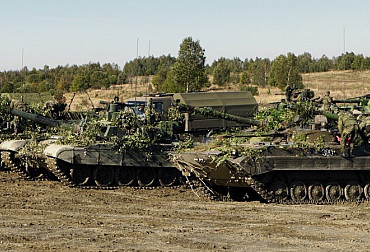 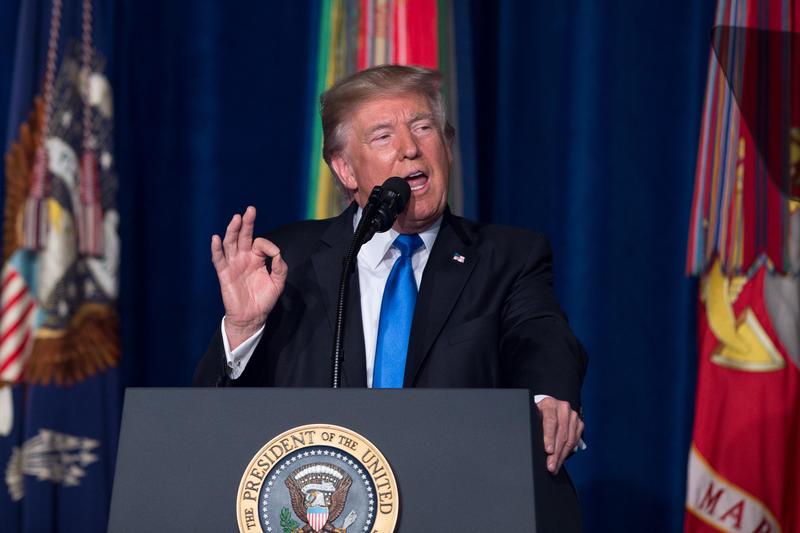 Picture: Escalation of tension can be also expected on the basis of the US imposing severe sanctions on the Turkish political elite, including the Ministry of Defence. | centcom.mil

“Our export to Turkey in the area of defence industry is not overwhelming. It is about 130 to 140 million Czech korunas, which is the volume that domestic companies supply to Turkey on average,” added the Minister Havlíček. Although this is not a billion-dollar business, these decisions might still affect the companies from the Czech defence industry sector. Escalation of tension can also be expected on the basis of the US imposing severe sanctions on the Turkish political elite, including the Ministry of Defence. These are unpopular steps indeed. However, only they can calm things down and de-escalate the tension. 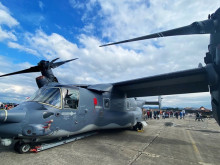 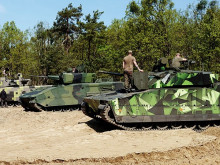