The construction of the forward operation base along with the landing surface for helicopters and the preparation of a water obstacle for bridging – this was the main task of the soldiers of the 152nd Engineering Battalion within the preparatory tactical engineering exercise of the squad.  In the new formation, they have tested what the real deployment would be like within the coalition alliance with NATO for the first time this year.

As a part of the reorganization of the 15th Engineer Regiment and also based on the requirements of the North Atlantic Alliance, a new Engineer Battalion has been established this year, which is to give priority to supporting collation forces. “Because of the limitation of the training that was caused by the Coronavirus crisis and other tasks, especially the maintenance of military training facilities in favour of the Czech Army, we haven’t had the opportunity to properly train the newly formed company of the General Engineer Support yet. At least, at the end of the year, we managed to organize an exercise in which our soldiers again recalled the work with machines under a tactical theme,” the Deputy Commander of the 152nd Engineer Battalion, the Major Pavel Brabec, described the current situation. 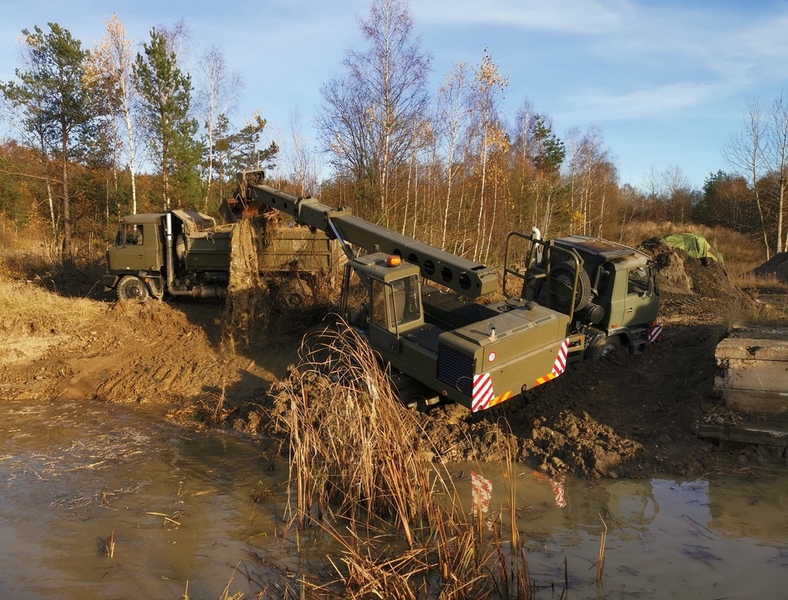 Due to COVID-19 in face masks and in groups

Due to strict hygienic measures, the two-day training took place directly at the in the crew in Bechyně engineering training ground. Out of two companies, one reinforced engineering construction squad was formed and the commanders divided it into three separate groups. “Each had a different task to do so that the soldiers would cooperate only in separate groups and with their team leader.  At the same time, they had to wear face masks,” specified the Commander of the 1st Company of General Engineer Support, the Captain Jan Dvořák. 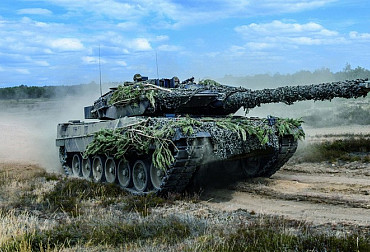 The trained soldiers were given the task of building an improvised heliport in the battle order. “In addition, they had to modify the water barrier so that a temporary bridge could be built there later. Then, the third group built a base for the deployment of their own troops. These are all activities that are included in the set of capabilities and skills required by NATO,” added the First Lieutenant Tomáš Herka, the Deputy Commander of the 2nd Company of the General Engineer Support. 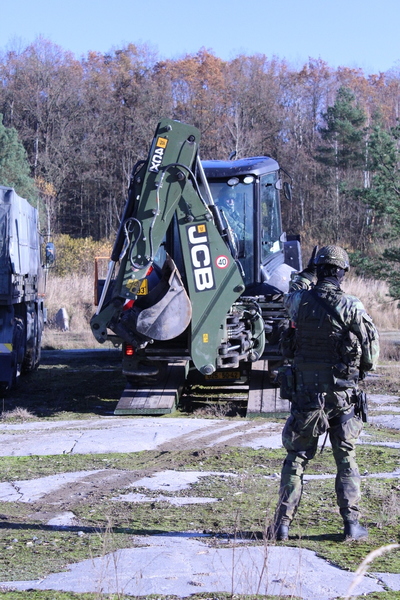 ”It was a very instructivel exercise for me. Firstly, I have tried working with my people. Moreover, we were constantly in the mode of possible attack. So, appart from working with engineering machines, we had to watch our perimeter and be constantly ready for possible defense. That is something different in comparison with various maintenace that we do during the year, when nothing serious can surpsise you,” said the Commander of the Engineering Construction  Squad, the Lieutenant Filip Hrdlička. 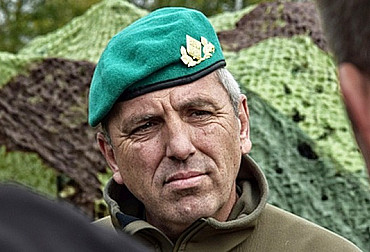 Training and construction and landscaping works

Apart from their own training, the companies of the General Engineer Support of the 152nd Engineer Battalion devote to various ground and construction modifications of buildings and training grounds for the benefit of military units.  This year, for instance, they have modified the area due to construction of a new radar in Třebotovice, helped with the maintenance of roads and training grounds in the training facilities in Boletice or in the crew in Tábor. “We are where they need us. However, we need to train to be ready when the NATO calls us. I hope that we will have more opportunities and that the Covid crisis will abate,” added the Major Brabec. 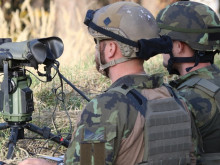 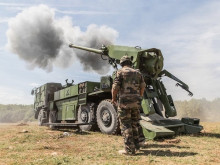 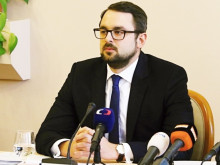