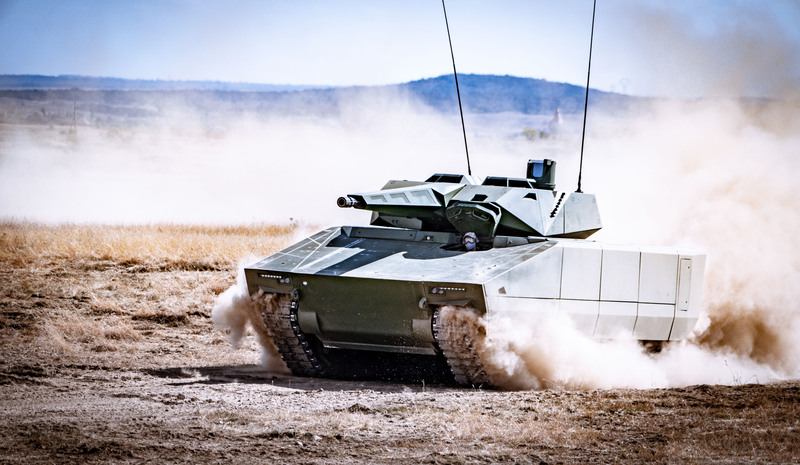 The backbone of heavy armour capabilities

The recent announcement of a joint-venture between Rheinmetall and the Hungarian state for the production of 218 Lynx KF41 Infantry Fighting Vehicles, as well as nine Buffalo armoured recovery vehicles, is the first step in a modernisation programme which will provide the Hungarian Army with a modern, dynamic and modular backbone for its heavy armoured forces.

The deal involves two production phases. The delivery of the first 46 Lynxes and the nine Buffalo recovery vehicles, to be manufactured in Germany, will last until 2023. A new centre of excellence for the production of IFVs will meanwhile be constructed in Zalaegerszeg, Hungary, with government investment of more than €150 million. The Zalaegerszeg production plant will then take over manufacturing for the remaining 172 units. The initial German production phase will serve the complete training of dedicated Hungarian specialists for the new production plant. 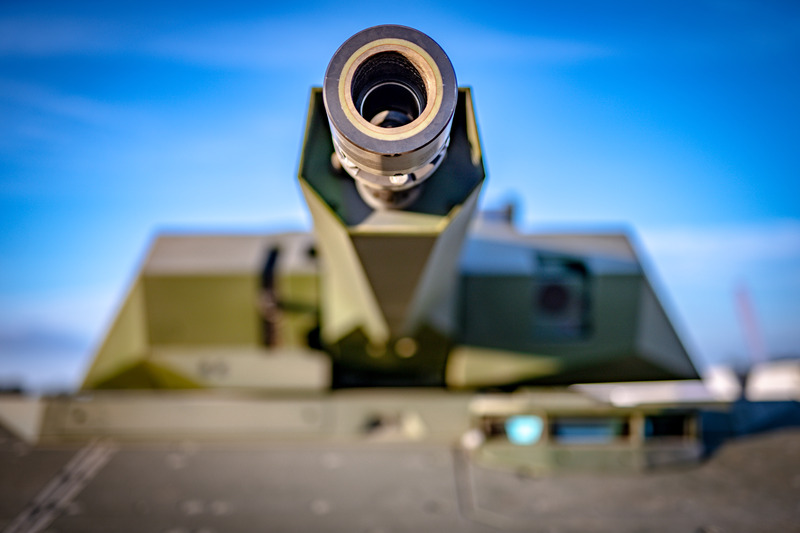 Rheinmetall’s production process is built on partnerships with suppliers across the globe. For the Lynx, this means expert production for key capabilities. Czech companies such as Quittner & Schimek, Ray Service, VOP CZ, TATRA and Meopta are longstanding partners producing specialised elements, while the vehicle itself and its main armaments system – the LANCE turret – is produced solely by Rheinmetall to ensure thorough capability and compatibility testing.

Quittner & Schimek, a Czech producer of cable harnesses and electromechanical assemblies, has been involved with the Lynx from the very beginning having developed the cables for the very first prototype. The company’s cooperation with Rheinmetall has since resulted in millions of crowns of export-related revenues through the Lynx’s participation in the Risk Mitigation Activity (RMA) phase of the Australian LAND 400 Phase 3 programme. Rheinmetall has meanwhile extended its partnership with Ray Service – an established partner that produces high-quality components for several Rheinmetall programmes in Germany and Australia – to include the development and production of the lighting system for the Lynx KF41. Meopta, a premier manufacturer of optics and OEM products for some of the world’s largest global military contractors including Rheinmetall, will produce cutting-edge sensor technologies for the Lynx, including optical devices for drivers, commanders, gunners and weapons systems operators. 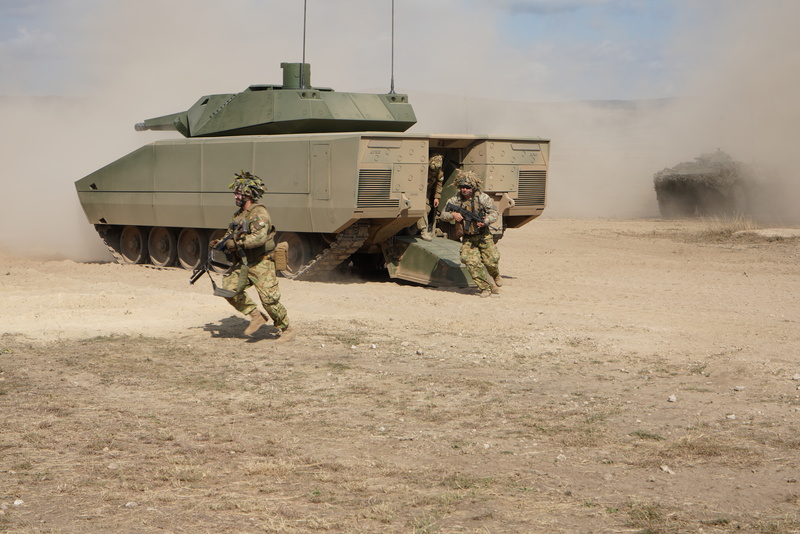 While these companies have already reaped the rewards of integration into Rheinmetall’s supply chain, the sheer scale of the Hungarian acquisition promises huge further opportunities.

The talks with additional Czech suppliers, such as VOP CZ, TATRA, EVPU, MESIT, CZ, Interlink, etc. are ongoing, even in times of COVID-19. Czech companies shall become also partners for the production of core technologies for the Lynx e.g. in the areas of weapons and ammunition, passive and active protection, as well as sensor and fire control technologies.

The Lynx’s modern, future-looking design and long lifespan will, moreover, mean years of support, upgrades and maintenance, in which Czech companies will play an important role.

“Our company philosophy values international knowledge-sharing and cooperation at military and industrial level,” says Oliver Mittelsdorf, Senior Vice President Sales at Rheinmetall Defence. “The Hungarian government has shown remarkable leadership qualities in choosing the Lynx KF41, which is designed to fight and win on the battlefields of today and tomorrow. Our Czech suppliers, have played an important role in the development of the Lynx. So, there is reason for some excitement about the business opportunities which this modernisation programme in one of the Czech Republic’s key Visegrad Four allies will open up.”

The Hungarian Lynx deal is good news not only for Rheinmetall’s longstanding Czech partners. Yet another Czech company is set to be integrated into the Rheinmetall supply chain as a direct result of the deal, further deepening industrial ties between the Czech Republic and Unterlüß.

Recently Rheinmetall and EVPU Defence, a Czech manufacturer of observation and detection systems for IFVs, tanks, turrets and weapon stations, announced an agreement for the delivery of the LAWAREC systems for the Hungarian Lynx programme. LAWAREC is a modular Laser and Radar Irradiation Detection System, integrated in the networked protection system of the Lynx. The LAWAREC system is capable to detect laser and radar signals from various kinds of laser aimed and guided weapons. Based on the input of the LAWAREC system the Lynx can launch countermeasures, such as a multi spectral smoke screen blocking the line of sight of the aiming device or the guided weapon. The cooperation with EVPU is another example of Rheinmetall’s eagerness to mine the rich seam of Czech technological prowess.

A network of Czech suppliers with enormous potential

Rheinmetall’s growing network of Czech partners, supplying diverse Lynx elements for the Hungarian Lynx programme, gives this modern battlefield predator a distinctive strand of Czech DNA. Through the Lynx’s participation in the Czech government’s ongoing tender for the acquisition of 210 IFVs, Rheinmetall hopes to bring this Czech DNA to the service of the Czech Armed Forces.

The selection of the Lynx would mean even greater production opportunities for Czech industry, mirroring the extraordinary job creation and economic potential of the Hungarian deal (expected to create several hundred highly qualified jobs in the Zalaegerszeg production plant and its suppliers). Rheinmetall has committed to manufacturing the crucial LANCE turret systems at its Ústí nad Labem production site if the Lynx is chosen for the Czech Armed Forces, and has guaranteed that local industrial participation will be worth at least 40% of the total purchase value, as stipulated by the Czech government.

“The joint-venture in Hungary shows the potential in terms of investment and jobs enjoyed by countries which opt for the Lynx, and our Czech suppliers are bound to benefit greatly from this programme,” says Oliver Mittelsdorf. “But if the Lynx is chosen for the BVP-2 replacement, the business potential for Czech companies should go from exciting to truly extraordinary. In both military terms and industrial terms, the Lynx stands ready to surpass all expectations.” 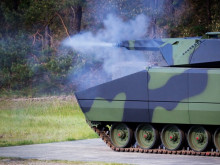 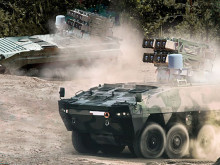 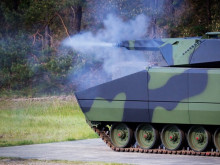