400,000 kilometres behind the wheel of a 40-ton truck, driving licenses for all groups of vehicles and the right to teach at a driving school – Sergeant Romana Radostová from the 15th Engineer Regiment can be proud of all this.

She first got into driving vehicles over 3.5 tons at the age of 21, and a year later she saddled her first LIAZ truck. “Before I joined the army, I drove international truck transport, mainly to Italy. Basically, I have travelled all over Europe, from Sicily to the Polar Circle. With a truck with a trailer,” she says. 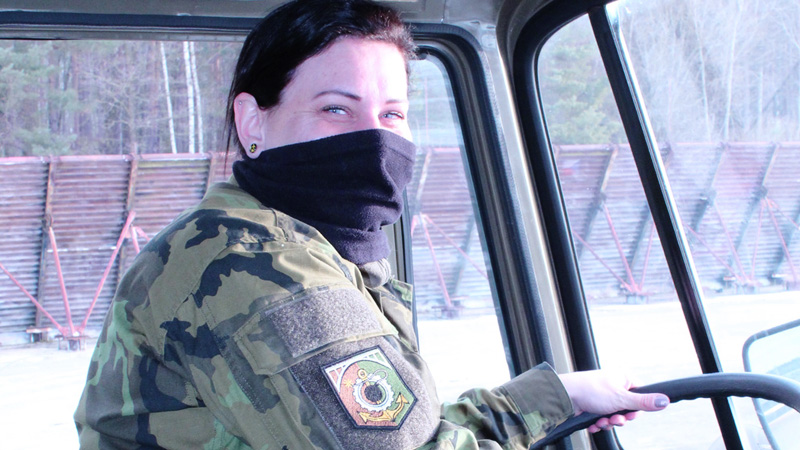 Picture: 400,000 kilometres behind the wheel of a 40-ton truck, driving licenses for all groups of vehicles and the right to teach at a driving school – Sergeant Romana Radostová from the 15th Engineer Regiment can be proud of all this. | army.cz

At the age of 38, she recalls the beginnings behind the wheel with a slight nostalgia. At the time, a woman driving a truck was a great rarity. “I had a lot of interesting experiences during my travels. But what stuck with me the most was the experience from Norway, where we were rescued by the local towing service.” 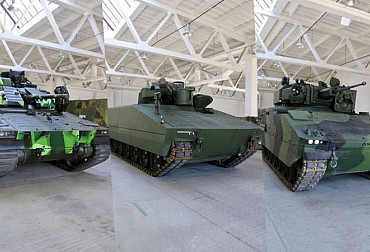 It was not the first time that Romana Radostová had to use snow chains. But they turned out to be completely unsatisfactory. “When we compared the mandatory equipment of our truck with Norwegian drivers, it was chalk and cheese. For example, they have completely different snow chains, with spikes that dig into the snow and do not slip. We had classic ones, and because we were unloaded and had to cross high mountains, we didn’t stand a chance. We kept slipping.”

She passes on the experience

She does not keep the experience gained from more experienced drivers to herself. Seven years ago, she, as a civilian, completed a school teacher training course for all groups of driving licenses except the bus, and four years ago she also passed exams at the Military Academy in Vyškov as a driver training instructor. “Romana regularly helps us with conducting our courses. Nowadays, when everything is cancelled due to coronavirus, this is a big advantage. We can organize the training directly at our place, in the Bechyně crew, and we do not need external trainers,” explained the instructor of the combat training of the 152nd Engineer Battalion, Master Sergeant Pavel Křivohlavý. 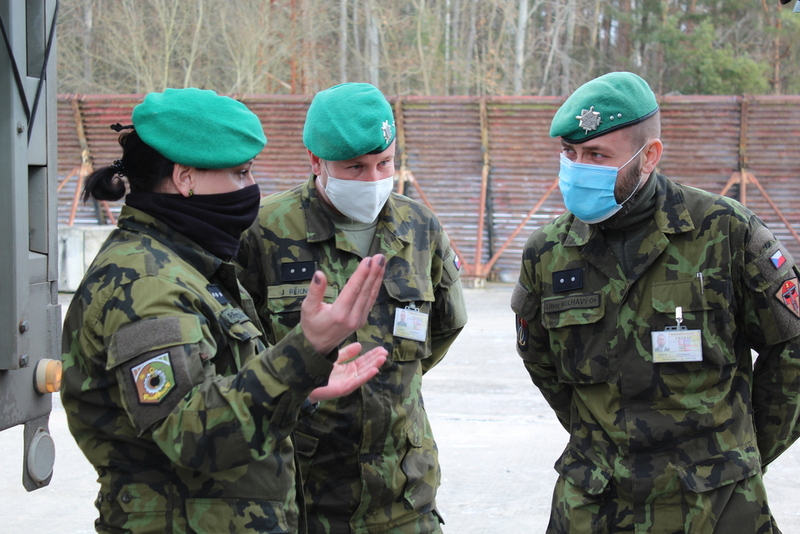 Picture: Romana Radostová during the course to obtain a certificate for driving vehicles of the armed forces of the C + E group. | army.cz

What is most important of all is a personal approach. “Romana has a huge advantage in that she enjoys driving and teaching. And when someone does what they enjoy and knows how to do it, there is no choice but to do it well,” added Křivohlavý. Sergeant Radostová currently works for the logistics company of the 152nd Engineer Battalion. She has held the position of driver in the command company, when she drove representatives and finally the commander of the 151st Engineer Battalion. 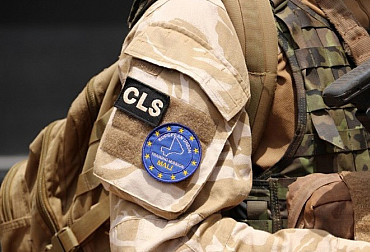 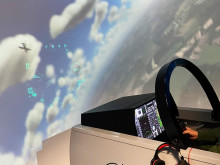 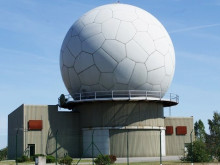 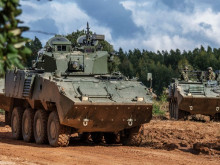