The Israeli army transports its EL/M-2084 radars at Tatra 6x6 platform chassis, that is tested hardware from the Czech Republic. The Czech army will gain the above mentioned tried radars by 2023, whereas it is in fact clear at which chassis platform will they be used at. In consideration of necessity of local industry engagement is more than evident that the platform will be Tatra Trucks´ 6x6 chassis, or rather complete solution by this conventional producer. 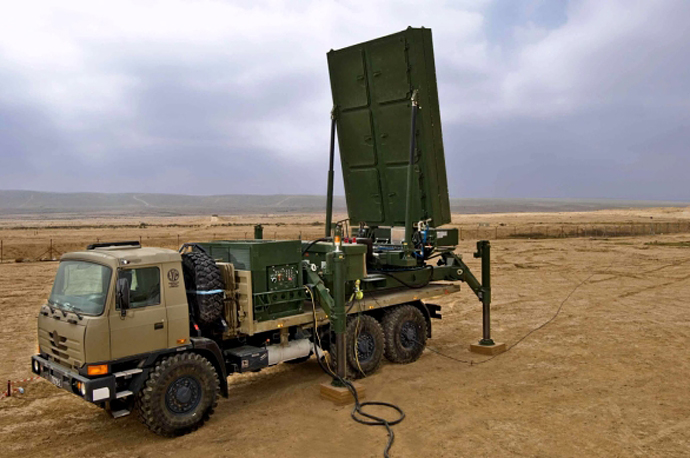 Picture: The proven radar system ELTA ELM-2084 has already been in operational deployment within Israeli air defence system Iron Dome for ten years and thanks to operational experience it is continuously improved and upgraded | IAI

Five MADR EL/M-2084 radars are supposed to provide permanent air surveillance over the land of Czech Republic and three other radars will be set aside in cases of critical situations in terms of National reinforcements system (PVO) activation. In this situation, the radars will together with air defence sets and air force fulfil tasks linked with increased protection of strategical objects (so called ODOS - objects important for the state protection, note) and large towns. These three radars will also serve as an operational reserve in case of active units malfunction as well as to train the operational crews. 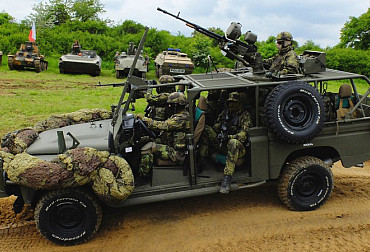 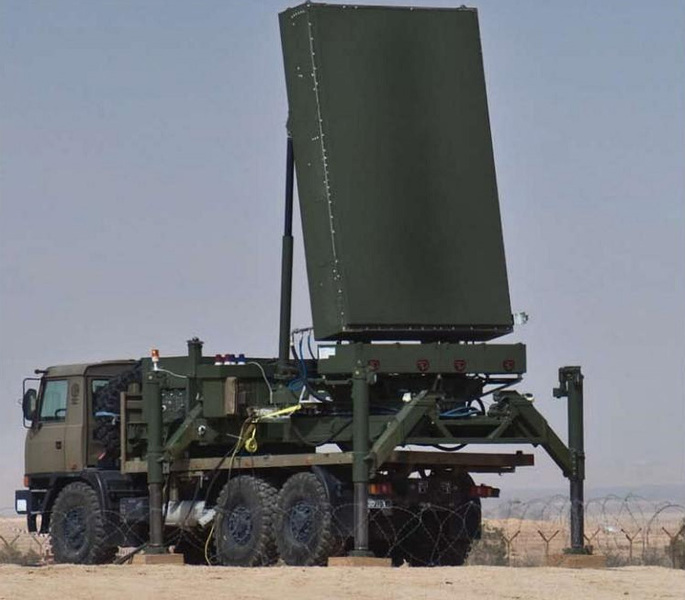 The mobile solution is Alpha and Omega also in case of real deployment.  The Israeli producer of radars, Elta Systems, offers several platforms for transport. The system may be equipped to chassis of Tatra, Mercedes-Benz Actros, MAN TGS, Scania or Gongfeng lorries. The first mentioned producer, belonging to Czechoslovak Group holding is the clear favourite. Choosing Tatra, Elta Systems company would, in addition, ensure part of its commitment to minimum 30% engagement of Czech Industry. 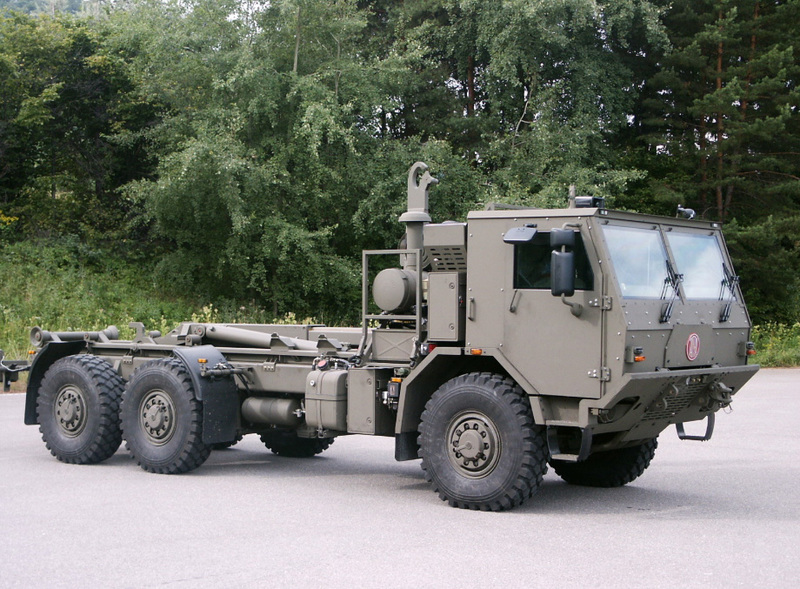 In case of a sideline may be, except of production of a chassis (or the complete vehicle), expected also a certain extent of Czech  participation, namely in production of the system mechanical elements, metal sheet covering, simply in a kind of production that has nothing in common with the system heart, which always means service software in case of radar. 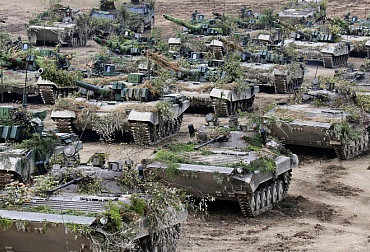 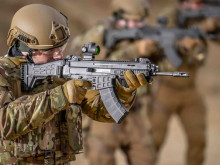 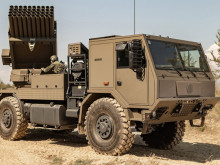 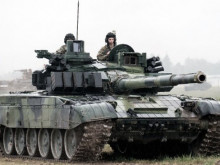 New tanks for the Czech Army. Does it really need them?